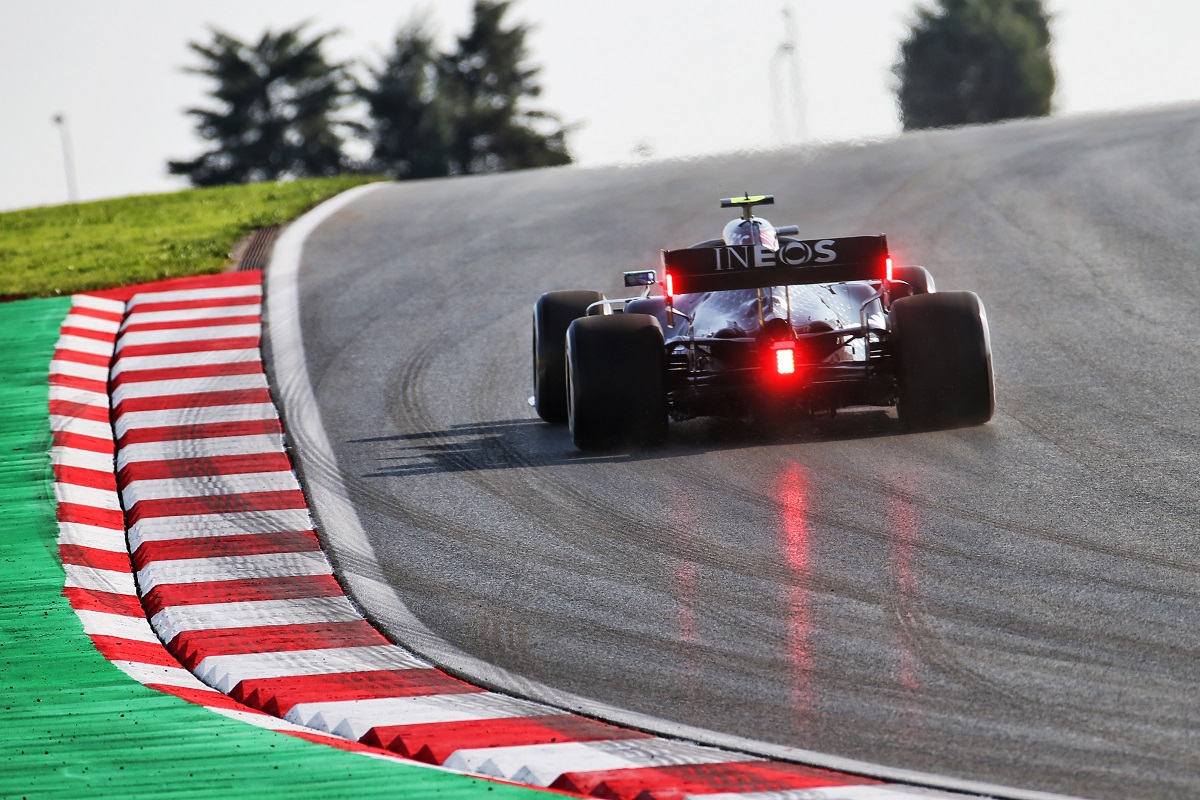 Having a challenging, low-grip track surface throughout the Turkish Grand Prix weekend was “no bad thing”, according to Formula 1 Managing Director Ross Brawn.

Drivers struggled throughout the weekend in Istanbul, as work to resurface the asphalt had only been completed days before the grand prix weekend got underway.

Turkey was a late addition to the calendar amid the Covid-19 pandemic, with refurbishments, including an updated layer of asphalt, deemed necessary before F1 cars returned to the track for the first time since 2011.

Writing in his post-race column, Brawn believes the tricky conditions highlighted a driver’s skill across the weekend.

“The promoter and country have done a fantastic job to put the circuit in a position to host a sensational grand prix,” Brawn said.

“I appreciate drivers were not happy with overall grip levels, but it was a consequence of the late decision to race there as the calendar was revised to respond to Covid-19.

“I think drivers sometimes need to remember it’s a competition of who crosses the line first so while grip levels weren’t high, it was the same for everyone. Some drivers got their head down and came to terms with it, others found it a distraction.

“Having a challenging surface as we had this weekend was no bad thing. It showed a driver’s talent to the max. I don’t think grip levels are a measure of the level of competition you will have.

“Competition needs to be fair and equal. It’s a sport, so we need to give everyone same opportunity. It’s challenging, but that should be seen as good thing.”

Brawn compared the scenario to the tight Monaco street circuit, stating that viewing it in a negative way will not lead to success.

“As an example, Monaco has always been seen to be a very difficult event and race, but if you came to terms with it and looked on it positively as a big challenge, then you would succeed and win races there.

“If you went there in a negative frame of mind, you didn’t succeed.

“Turkey didn’t have the grippiest surface, but those who knuckled down and thought this was an opportunity had success.”