Bottas ‘getting better each year’, despite title defeat 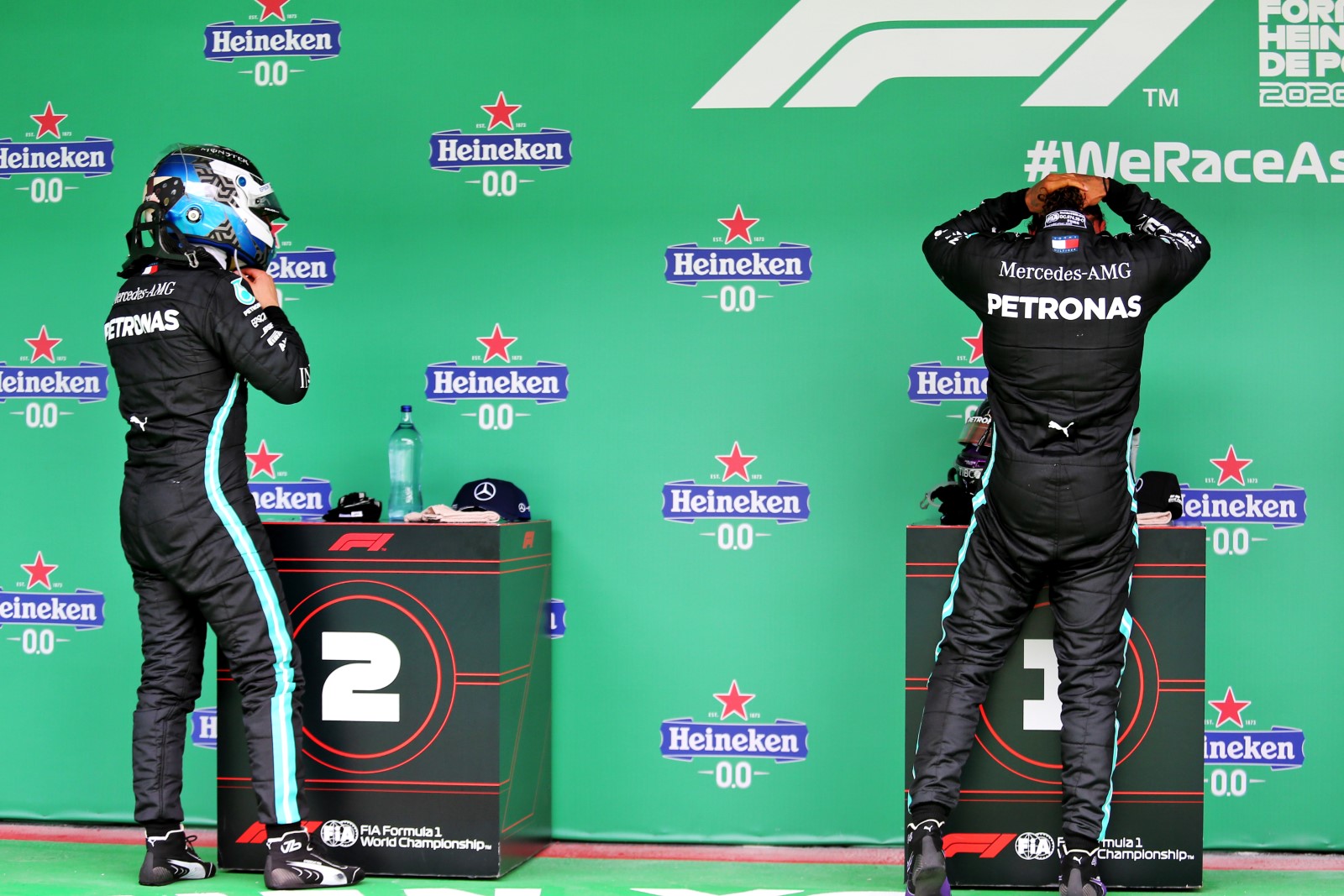 Valtteri Bottas has expressed his belief that he is “getting better each year” in spite of the nature of his 2020 Formula 1 title defeat at the hands of Lewis Hamilton.

Hamilton sealed a seventh world title as victory at the Turkish Grand Prix left him 110 points clear of Bottas with only 78 still up for grabs.

Hamilton has won the world title every year in which he and Bottas have been team-mates and has taken 10 victories in 2020 to the two achieved by the Finn.

But Bottas has emphasised that “very fine margins” have often separated the pair through this year and has vowed to learn from the setbacks.

“There are still three races, so to get the overall picture from this season there’s still a lot you can do and try to get a positive ending,” said Bottas ahead of the Bahrain Grand Prix.

“It’s a fact that for me the championship is lost, but I still keep pushing and if I look back at this year there are many positives I can take.

“I have been able to improve in many areas, for sure not still enough to win the title, but I’ll keep pushing.

“Yes, there were some unlucky races where I lost some points, but there were also races where Lewis was better than me and that’s, in the end, how he made the difference.

“Sometimes it was just very fine margins about how qualifying or the race ended up, in terms of what kind of strategy I was pushing for or how things ended up.

“You know, in this sport the points difference can look pretty big now, I know, but, in the end it comes down fine margins and I’ve been unable to be consistently at such a top level as Lewis has this year and that made the difference. It’s not a lot but it was enough to win.

“That’s something I’ll keep pushing on for the future, because I feel I’m getting better each year.

“That gives me hope and motivation and that will to push more and try to keep growing for the future, so I’m looking forward to next year.”