BMW to quit Formula E at the end of Season 7 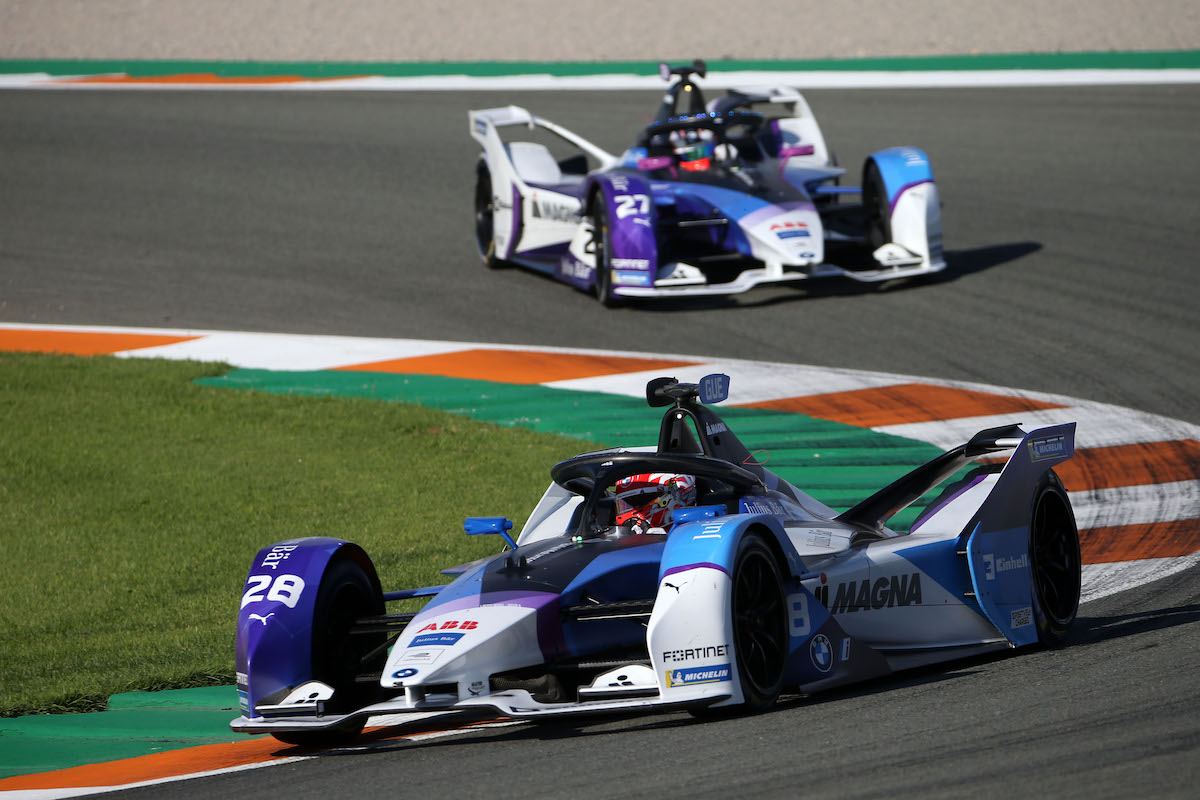 BMW has become the latest manufacturer to quit Formula E, with the German marque confirming that it will leave the championship at the end of the 2020/21 season.

This announcement follows the news that Audi will be leaving the fully-electric series at the end of Season 7 with the intention of making a return to the highest tiers of sportscar and off-road racing.

BMW has been involved in Formula E since the series’ inception, first as a sponsor before partnering with Andretti in Season 4 ahead of a full works entry at the start of the championship’s current Gen2 era in 2018.

The team has taken four victories during its time in the series and concluded its recent Valencia pre-season test at the top of the timesheets with Maximilian Guenther.

“After seven successful years, BMW Group will end its involvement in the ABB FIA Formula E World Championship at the end of the coming season,” read a statement issued by the manufacturer.

“As a partner from the word go, BMW has consistently supported the Formula E project and been instrumental in the series’ success story.

“BMW has enjoyed victories and podiums with the BMW i Andretti Motorsport team. BMW Group has always used Formula E as a tech lab for production.”

When explaining its decision to quit Formula E, which was recently granted World Championship status by the FIA, BMW cited it had “exhausted” the opportunities of electric vehicle technology:

“When it comes to the development of e-drivetrains, BMW Group has essentially exhausted the opportunities for this form of technology transfer in the competitive environment of Formula E,” continued the statement.

“Furthermore, the strategic focus of BMW Group is shifting within the field of e-mobility. In the future, greater emphasis will be placed on the comprehensive scaling of the offering and global production.”

At present, it is unclear if BMW’s departure will impact Andretti’s presence on the Formula E grid.

The championship’s third generation will commence in 2022. Mahindra Racing is the only team and manufacturer to commit to this next chapter so far.