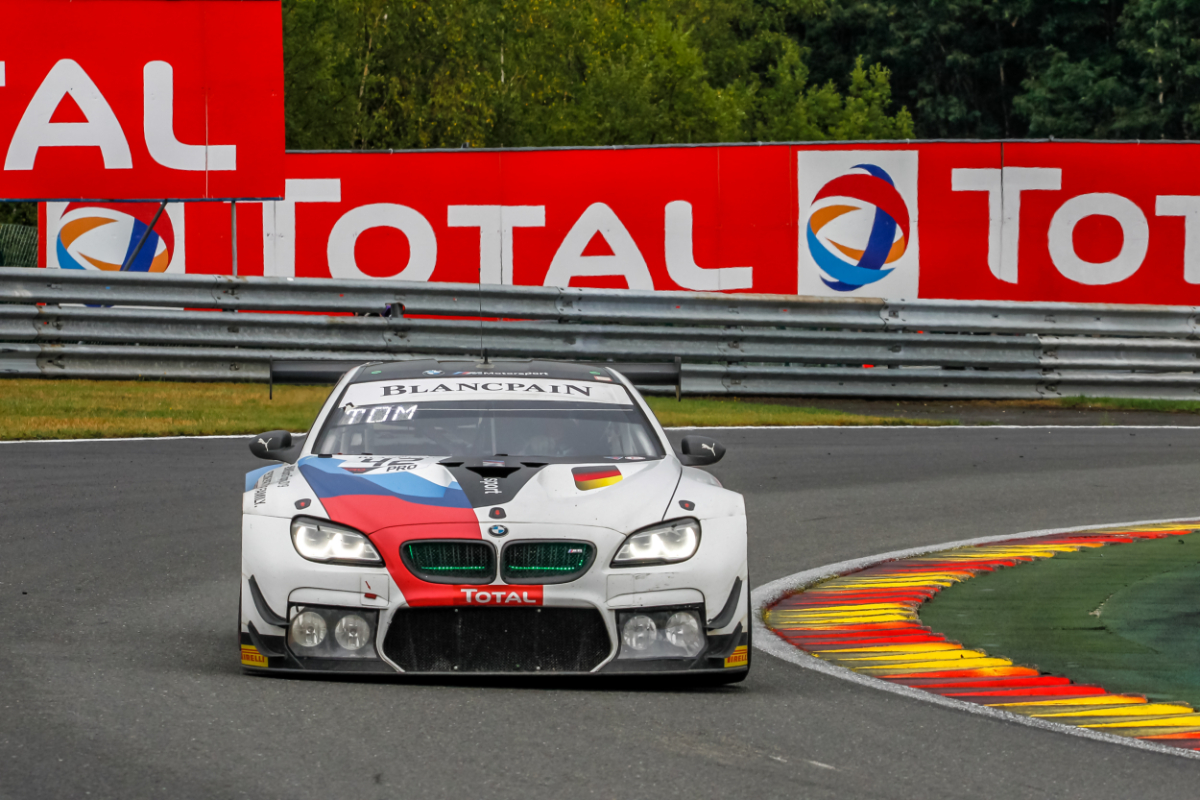 BMW Motorsport has announced that it has decided to part ways with two of its factory squads, including long time partner and Le Mans winner Schnitzer Motorsport.

The Munich manufacturer is parting ways with both Schnitzer and DTM squad BMW Team RMG, while BMW Team RBM has been selected as the main factory outfit and development team for the BMW M4 GT3.

BMW has explained the change by saying that its works program had to be adapted after the premature end for DTM’s Class One regulations.

As a result, the Munich manufacturer has also opted to end its partnership with BMW Team RMG, as ‘there is no longer a classic works involvement in the new, customer racing-based DTM.’

Additionally, it says that this realignment has also resulted in the end of the partnership between BMW and its most successful works partner in Schnitzer Motorsport.

Schnitzer and BMW had been collaborating for over 50 years, winning many major endurance races along the way, including the Nürburgring 24 Hours and, most famously, the 1999 24 Hours of Le Mans with the V12 LMR prototype.

“We very much regret that, given the changes in motorsport, it is no longer possible to continue the cooperation with BMW Motorsport,” said Herbert Schnitzer jr, Schnitzer Motorsport team principal. “However, we obviously understand and respect the decision.

“We are proud that we Schnitzers have, together with BMW, shaped international motorsport for so many decades. It is a pleasure to look back on all the big successes we have enjoyed together in such a wide range of categories.

“We are also very proud to be a part of motorsport history at BMW. We would like to thank BMW Motorsport for this long, unique partnership. BMW was our life and our passion.”

BMW Team RMG, meanwhile, became a factory team in 2006 and has been mostly active in touring cars, including DTM and the World Touring Car Championship.

“It is a great shame, but we respect the fact that BMW Motorsport is unable to continue the collaboration with us as a works team,” said RMG team principal Bart Mampaey. “I would like to thank BMW for the fantastic partnership, which we have enjoyed for 25 long years.

“BMW has always been at our side, from the very beginning to the final curtain in the DTM, and our relationship will remain a strong one, even if we are no longer a works team. Times are changing and we are all facing a challenging future.

“At RBM, we will initially reduce our racing activities. However, that does not mean this is the end of our motorsport chapter. We want to continue in motor racing and see what options arise.”

“I also think that we can apply the values and skills that we have at RBM in other industries outside motorsport.”

“They always say: when one door closes, another one opens. So I am very excited to see what opportunities come our way in the future.”