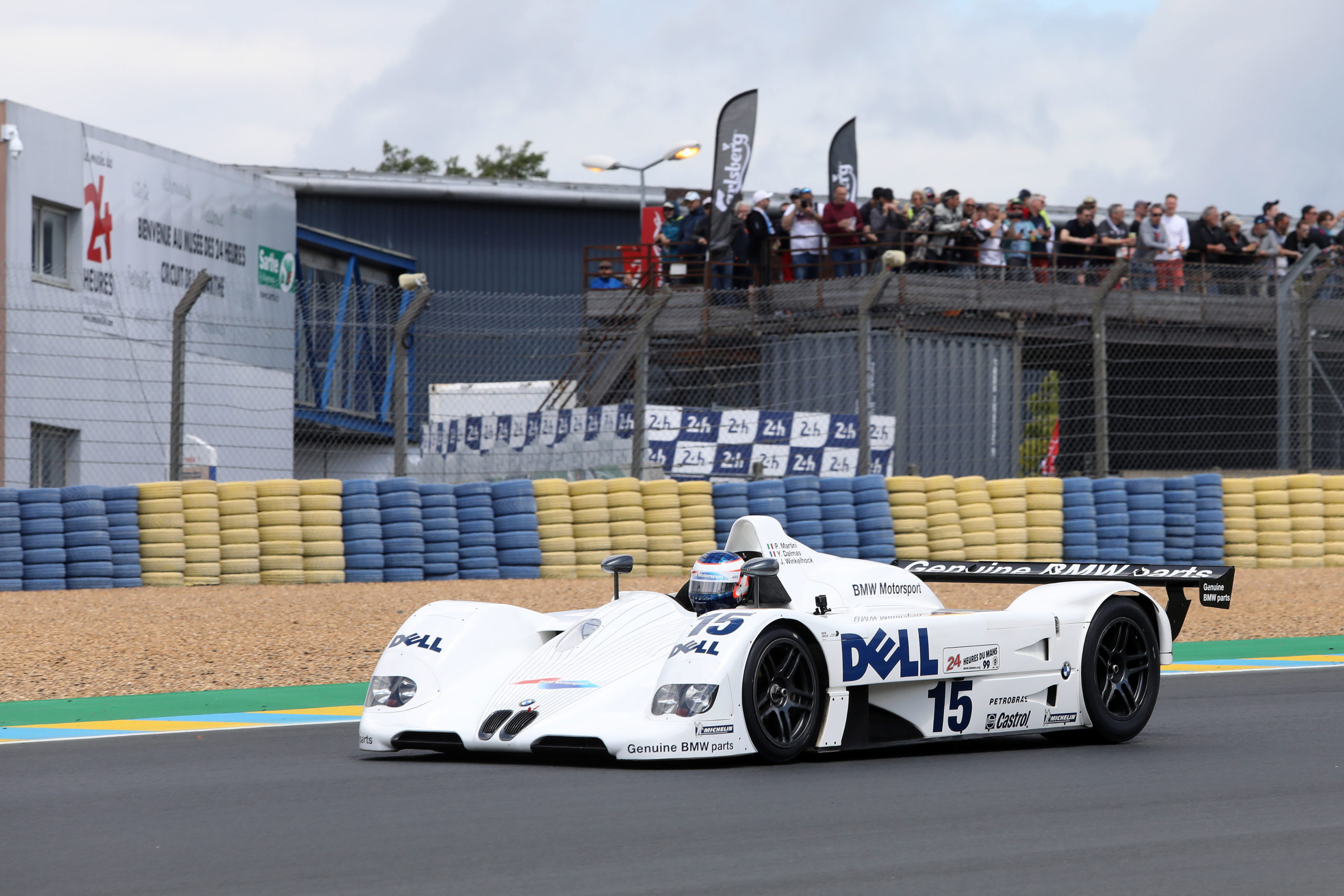 BMW looks set for a return to top-level prototype racing for the first time in over two decades, as CEO Markus Flasch unveiled that it will join the LMDh category in 2023.

Flasch posted a picture to Instagram with the caption ‘We are back! Daytona 2023’, which featured BMW’s previous top level prototype racer, the V12 LMR.

Further official communication from BMW has yet to follow, but it is widely believed that Flasch has officially confirmed BMW’s intention to enter the LMDh ranks.

It would therefore become the fourth manufacturer to publicly commit to the joint ACO-IMSA regulations. Audi, Porsche and Acura have already committed, with more manufacturers expected to follow suit in the coming months.

BMW holds one victory in the 24 Hours of Le Mans, winning in 1999 with the Williams-developed BMW V12 LMR prototype.

While further details are yet to be revealed, Flasch’ announcement suggests that the BMW LMDh programme will make its debut at the 2023 Rolex 24 at Daytona, and will therefore compete in the IMSA WeatherTech Sportscar Championship.

Whether the German manufacturer will also return to the FIA World Endurance Championship with a factory effort for the first time since 2019 remains to be seen.

Le Mans organisers permitted 50,000 fans at 2021 event
O’Ward already used his ‘get out of jail free’ cards this year