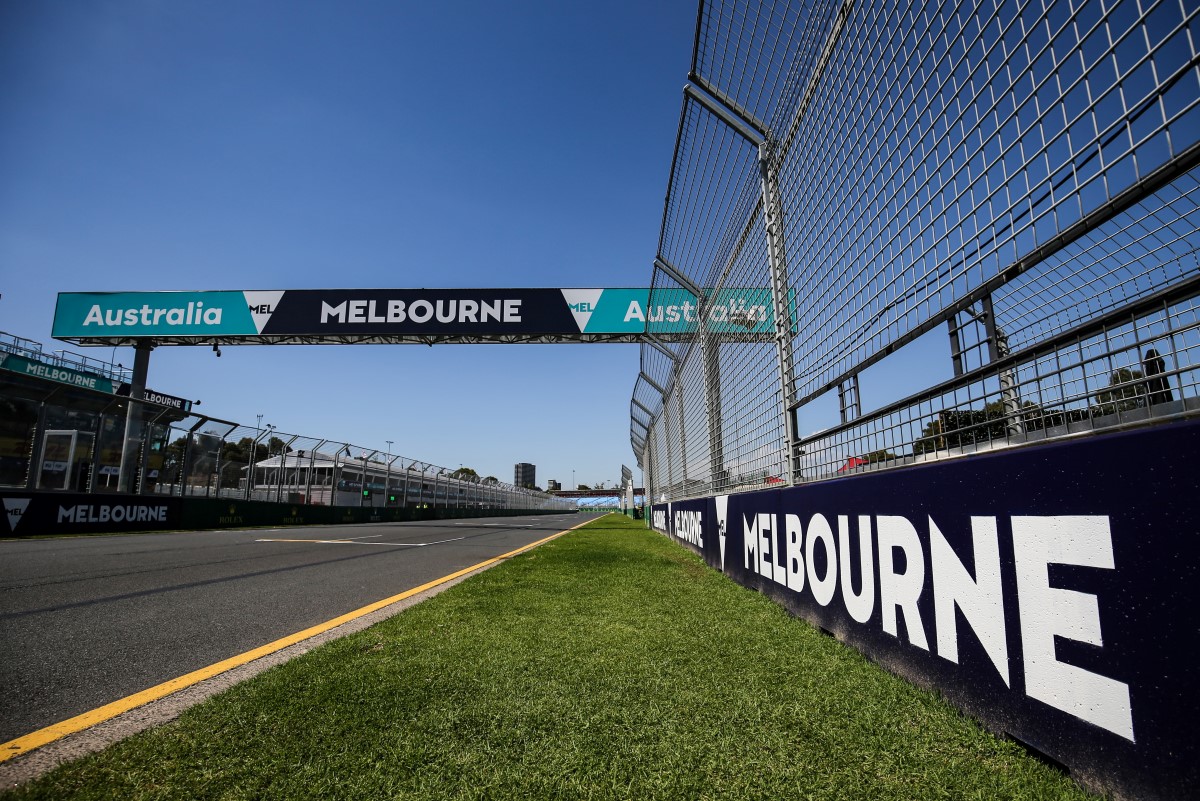 Organisers of Formula 1’s Australian Grand Prix have stressed that they are still intending to hold the 2021 event in its usual mid-March season-opening position.

Formula 1 travelled to Melbourne’s Albert Park for the first planned round of the 2020 campaign, due to take place on March 15, but it was cancelled just two hours before FP1 amid the worsening coronavirus pandemic.

The opening round of Formula 1’s campaign has – prior to 2020’s cancellation – taken place at Albert Park on all bar two occasions since 1996.

The event’s current contract runs through 2026.

Australia is still implementing tight border restrictions while the state of Victoria – in which Melbourne is located – has some of the strictest measures in the country, though they are being gradually eased.

Formula 1 is yet to announce its planned 2021 calendar but outgoing CEO Chase Carey has already indicated it wants a schedule close to its pre-coronavirus roster.

“Our discussions with Formula 1, and also with Dorna – who run MotoGP – are regular and very, very positive in all regards,” Australian Grand Prix Corporation CEO Andrew Westacott told Speedcafe.com.

“What I know for both, I’ll call them world tours, but with both motorsport calendars, that both intend to issue their provisional calendars for the 2021 season in mid- to late-October.

“What that means for Formula 1 is Melbourne will be in its traditional March season-opening slot on the provisional calendar.

“What it means for MotoGP is that Phillip Island will be in its traditional slot in late October on the MotoGP calendar, when they’re both released in mid- to late-October.”

Westacott added that organisers are nonetheless cautious regarding the situation but that a final decision – due to the street-based nature of the event – needs to be made before the end of 2020.

“We’re adopting an approach which, if you wanted to use the words, is modular, expandable, adaptable, flexible, and it’s got to be sensible and very, very safe,” said Westacott.

“When it comes to the development of that calendar and, therefore, the locking in of the race, we have to be flexible, and we have to be sensible and safe. Everything is ultimately health-driven, but Victoria is doing a great job of driving back down the numbers.

“My optimistic approach is that we’ll be ready to have spectators at Albert Park in late March.

“[But] the Grand Prix Corporation, the government, and Formula 1 will all have to realise that decisions have to be made this side of Christmas,” he explained.

“That will be, obviously, a collective decision, but once it’s locked away, we need to commit to that, because it’s not in anyone’s interest to have a cancellation of the nature of March this year.”