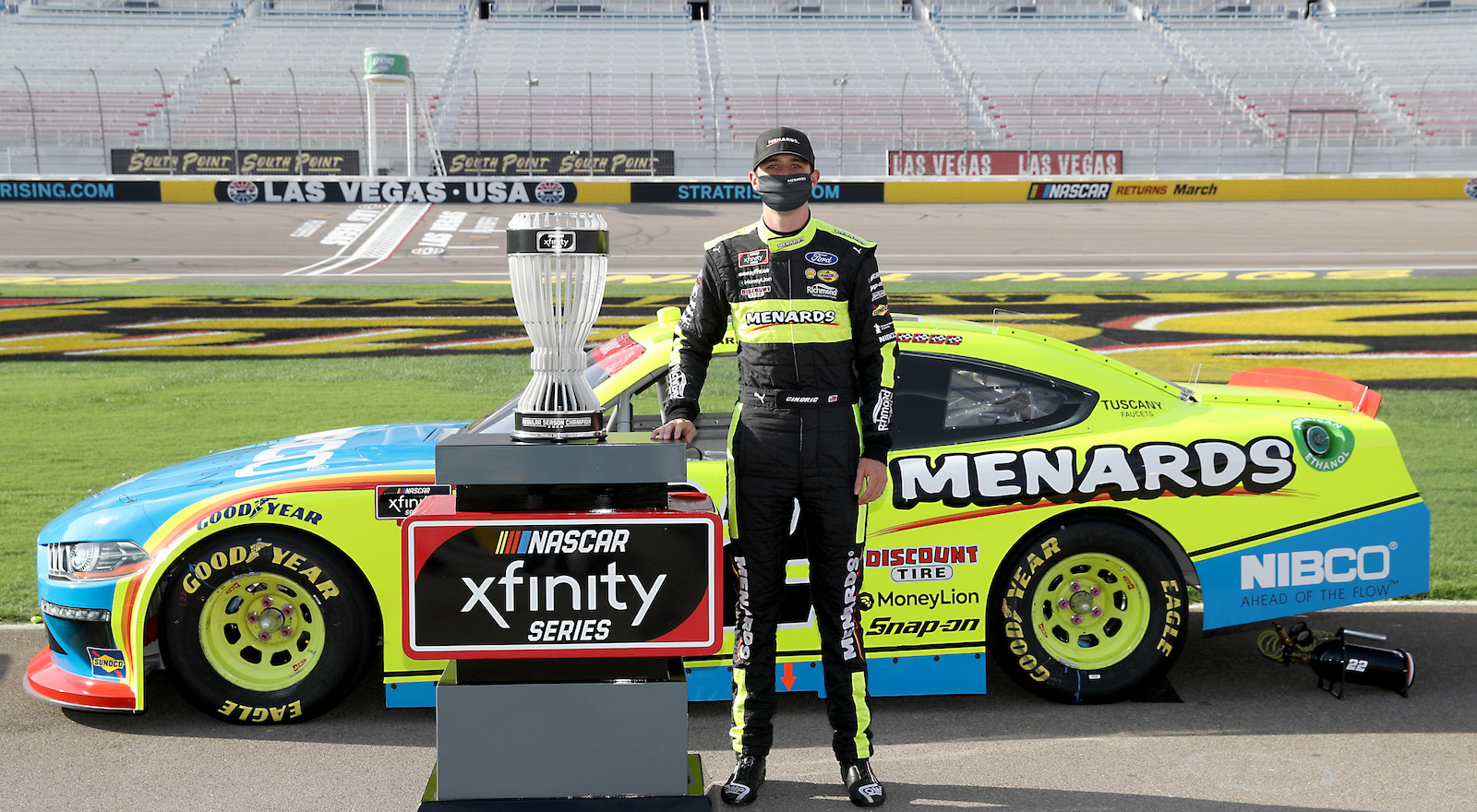 “This is a big step forward in my career long-term, and I am humbled and motivated by the opportunity and the confidence that Team Penske, Ford Performance, the Wood Brothers, and all of our partners have expressed in my abilities and my development as a driver,” Cindric said. “Every race car driver wants to advance in his career, and I can‘t think of a better way to do that than on a clear path with Team Penske that will eventually lead to a full-time opportunity in the NASCAR Cup Series. I‘m really excited for this next chapter in my development to continue working towards competing and trying to win at the highest level. Another season of experience in the Xfinity Series will be beneficial, and I‘m looking forward to competing in some Cup Series races in 2021 to prepare for a full season in 2022.”

Matt DiBenedetto already has been announced as the driver of the #21 Wood Brothers Ford for 2021, which will be his second season with the team. Meanwhile, Cindric will remain a full-time Xfinity Series driver next year.

“As we continue to position our team for future success, it is important to make sure Austin continues his development in the Xfinity Series with Team Penske,” Team Penske owner Roger Penske said. “Austin has made great strides in recent years and he has become a consistent winner and a true championship contender this season. He will continue his natural progression and get some Cup Series experience in 2021. That will help him prepare for a full season in 2022 with the new NextGen car, racing the #21 Ford Mustang for Wood Brothers Racing.”

Cindric is in his third year of full-time competition in the Xfinity Series this year. As driver of the #22 Team Penske Ford, Cindric has five wins, so far, through 29 of the 33 races this season, second only to fellow-Ford driver Chase Briscoe. Cindric claimed the 2020 Xfinity Series regular-season title and is one of the favorites for the, overall, 2020 championship.

“Our Ford Performance family is one of the strongest in the sport, and to know now that we will have a driver like Austin in our camp in both Xfinity and Cup is a very exciting prospect,” Ford Performance Global Director Mark Rushbrook said. “He‘s represented our brand so well this year by winning five races and being at the top of the standings, so we know he can get the job done. He‘s also a great representative off the track and has helped us connect with an even younger fan base through some of our marketing initiatives. We are happy to see him remain with Team Penske and we are excited about his future with Ford Performance and the Wood Brothers.”