Askew to leave McLaren at end of season 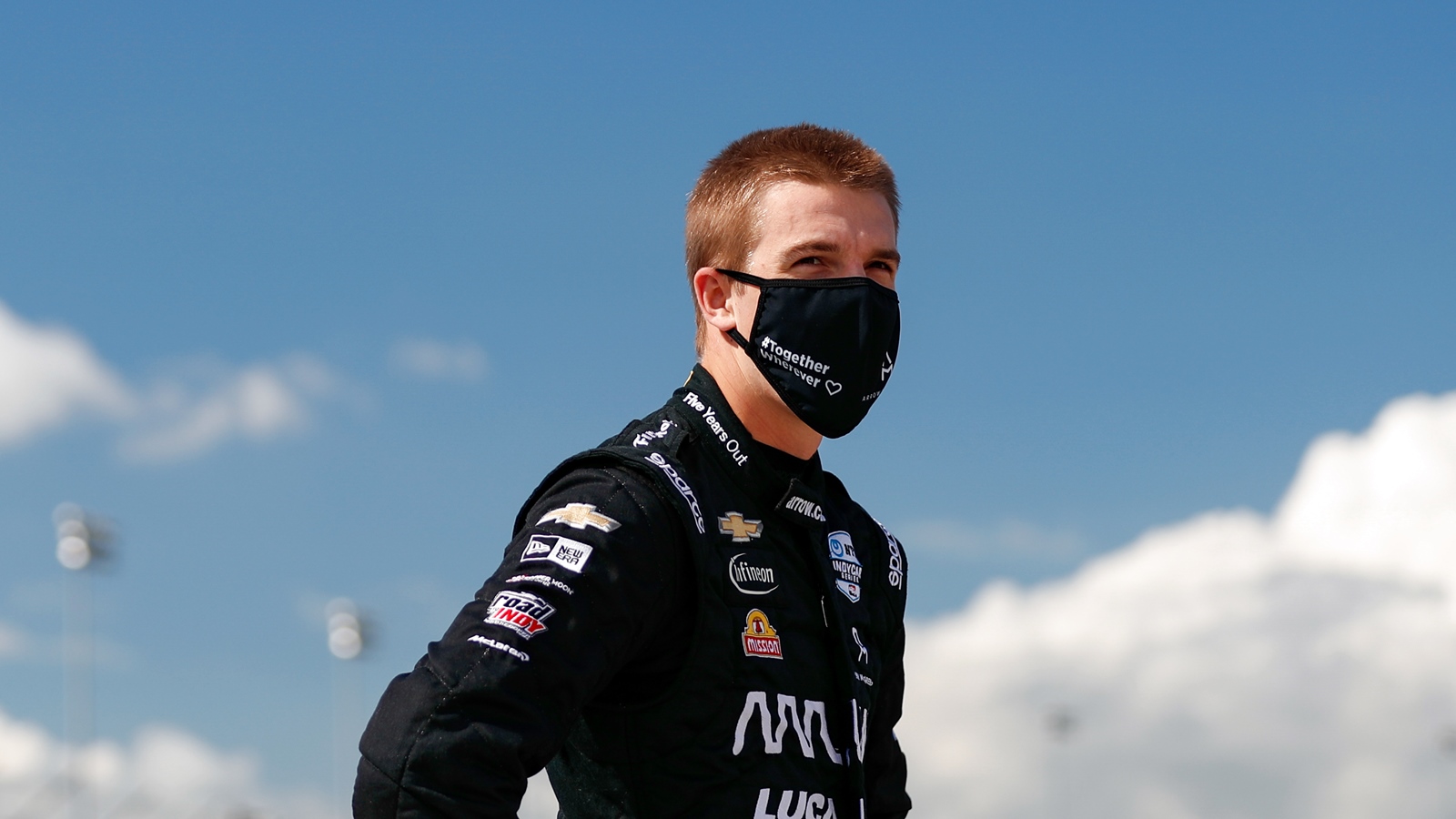 Arrow McLaren SP confirmed today that Oliver Askew will not be returning to the team for the 2021 season.

The IndyCar rookie has had a tough debut season, and struggled to match the strong performances of his young team-mate Pato O’Ward.

Askew also suffered a couple heavy crashes over the course of the season, with the big impact in the Indianapolis 500 eventually leading to concussion symptoms that forced him to sit out the most recent double-header races at the Indianapolis Motor Speedway road course.

“We believe that Oliver has a great deal of talent and potential for the future,” said Arrow McLaren SP co-owner Sam Schmidt.

“He has had an incredibly difficult rookie year, with a lack of overall track time and recent medical issues.  We want to give Oliver the time to pursue new opportunities for 2021 and the ability to race at St Pete.

“Come the end of the year, we will wish Oliver the very best in all of his future endeavors and he will always be a friend of the team.”

Askew moved up through the Road to Indy program quickly, running consistently near the front of the field, even winning the Indy Lights championship last season.

The performance earned him a ride with the newly-partnered Arrow McLaren SP team, where he was able to do particularly well on ovals and earned a podium finish in Iowa.

Since his crash in Indianapolis, however, he has not finished in the top ten and now will be searching for a new ride for the 2021 season.

“It’s been a steep learning curve this year but I appreciate all of the experience I have gotten with Arrow McLaren SP,” said Askew.

“I’ve certainly had to develop very quickly as a driver and I know I have shown my speed and capability when able to this season.  However, I think it makes sense to pursue the next chapter of my career outside the team.

“I am grateful for all the support I’ve received from my crew, the team and all the fans.  I wish the entire team well in the future.”

Askew’s final race with the team will be at the season finale on the streets of St. Petersburg in two weeks’ time.

At this time, there is no confirmation of who will replace Askew at Arrow McLaren SP, but indications seem to be that the team will continue to field two cars next season.