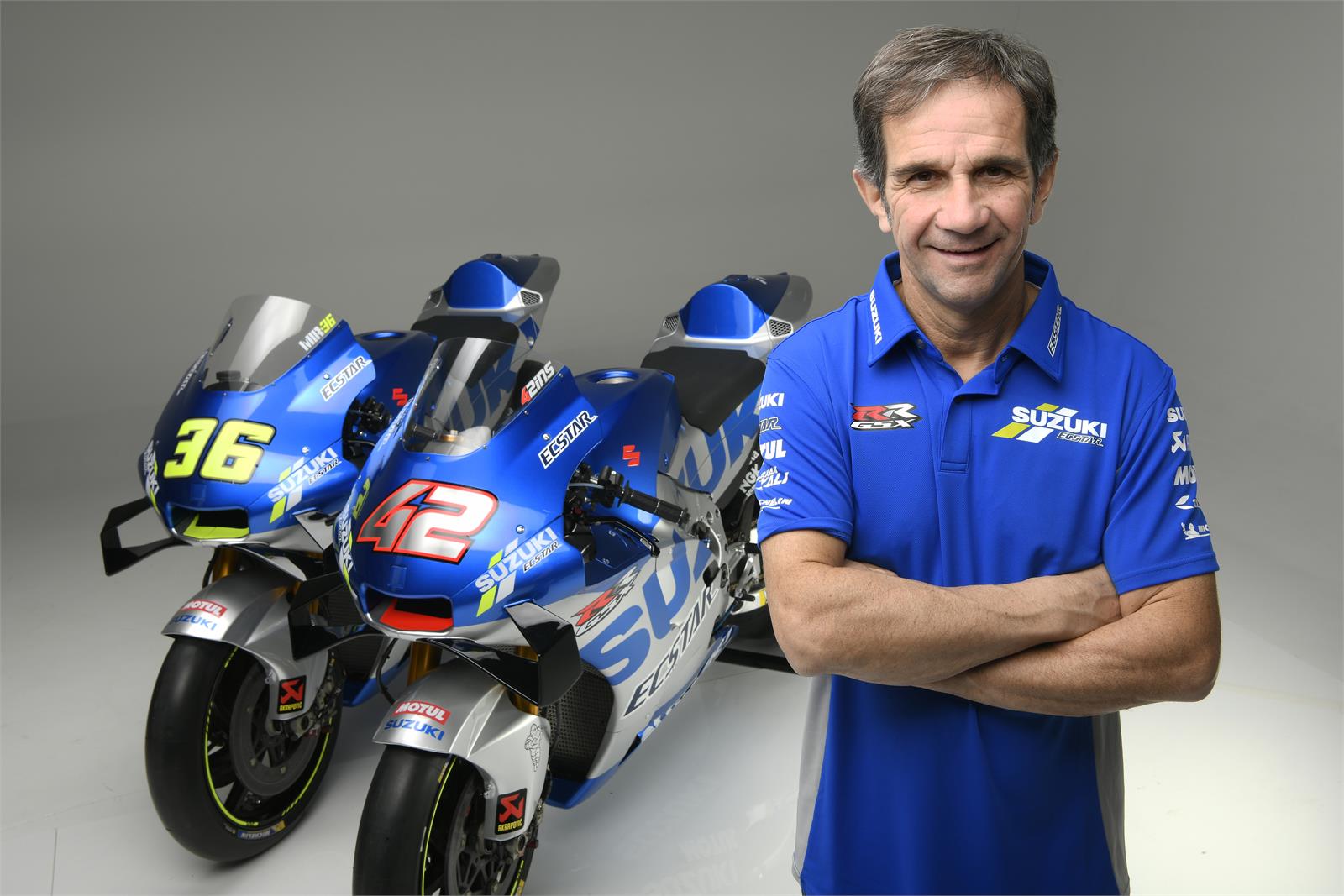 The Alpine Formula 1 team has confirmed the appointment of ex-Suzuki chief Davide Brivio as its new Racing Director.

Brivio had been linked to the team in the wake of his surprise departure from the title-winning MotoGP squad earlier this month.

Brivio’s specific role and responsibilities will be announced in the coming weeks.

Rossi was installed as Alpine’s CEO last week in the wake of Cyril Abiteboul’s shock departure from the Renault organisation.

Prior to joining Suzuki in 2014 Brivio fronted Yamaha’s MotoGP project and worked with current Renault CEO Luca de Meo, who was then in charge of Yamaha’s title sponsor Fiat.

Brivio was an influential figure in convincing Valentino Rossi to join Yamaha and then remained with the Italian in a more personal capacity when he joined Ducati.

The Formula 1 team’s full unveiling is due to take place next month.

Fernando Alonso and Esteban Ocon will race for Alpine in Formula 1 this year.

Pitbull joins Trackhouse Racing ownership
Jordan: ‘If I were in charge, I’d show Hamilton the door’