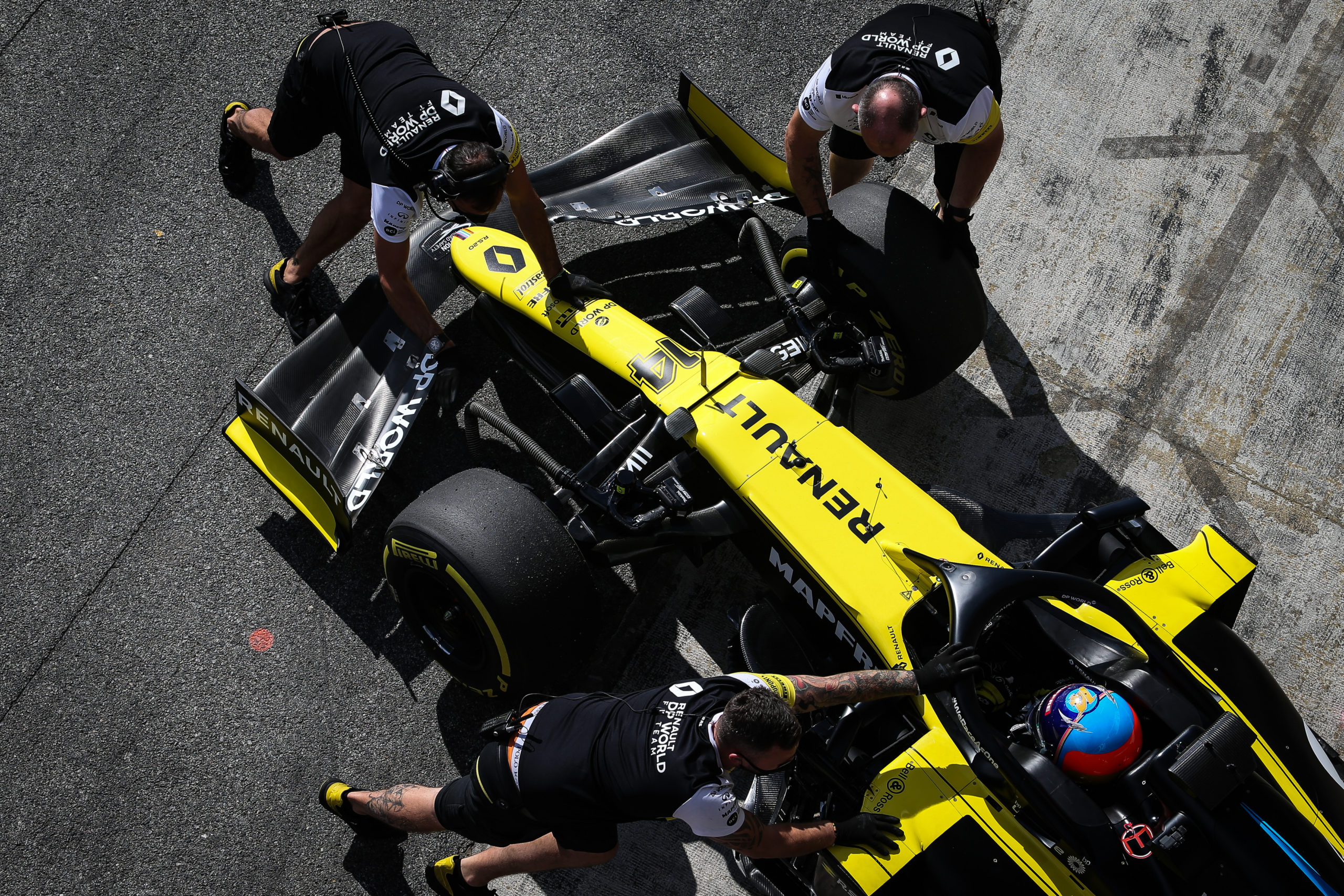 Fernando Alonso will continue his preparations for his Formula 1 comeback by driving Renault’s 2018 car in Bahrain next week.

Alonso will link up with Renault, set to be rebranded as Alpine, for the 2021 campaign, having not raced in Formula 1 since his departure from McLaren at the end of 2018.

Renault currently has a test team in Bahrain with three of its junior drivers – Christian Lundgaard, Guanyu Zhou and Oscar Piastri – in order for them to get experience in Formula 1 machinery.

On Friday Renault confirmed that Alonso will get behind the wheel of the R.S.18 next Wednesday and Thursday at the home of the Bahrain Grand Prix.

Alonso recently sampled Renault’s R.S.20 as part of a filming day at the Circuit de Barcelona-Catalunya in Spain.

He was limited to 100km on Pirelli’s promotional tyres as per Formula 1’s regulations but emphasised that he still had to get back accustomed to the speed of the cars.

Alonso has also been assisting Renault’s progress in the simulator and this weekend will be present with the team at a grand prix for the first time.