Albon: Most comfortable I’ve felt in RB16 all year 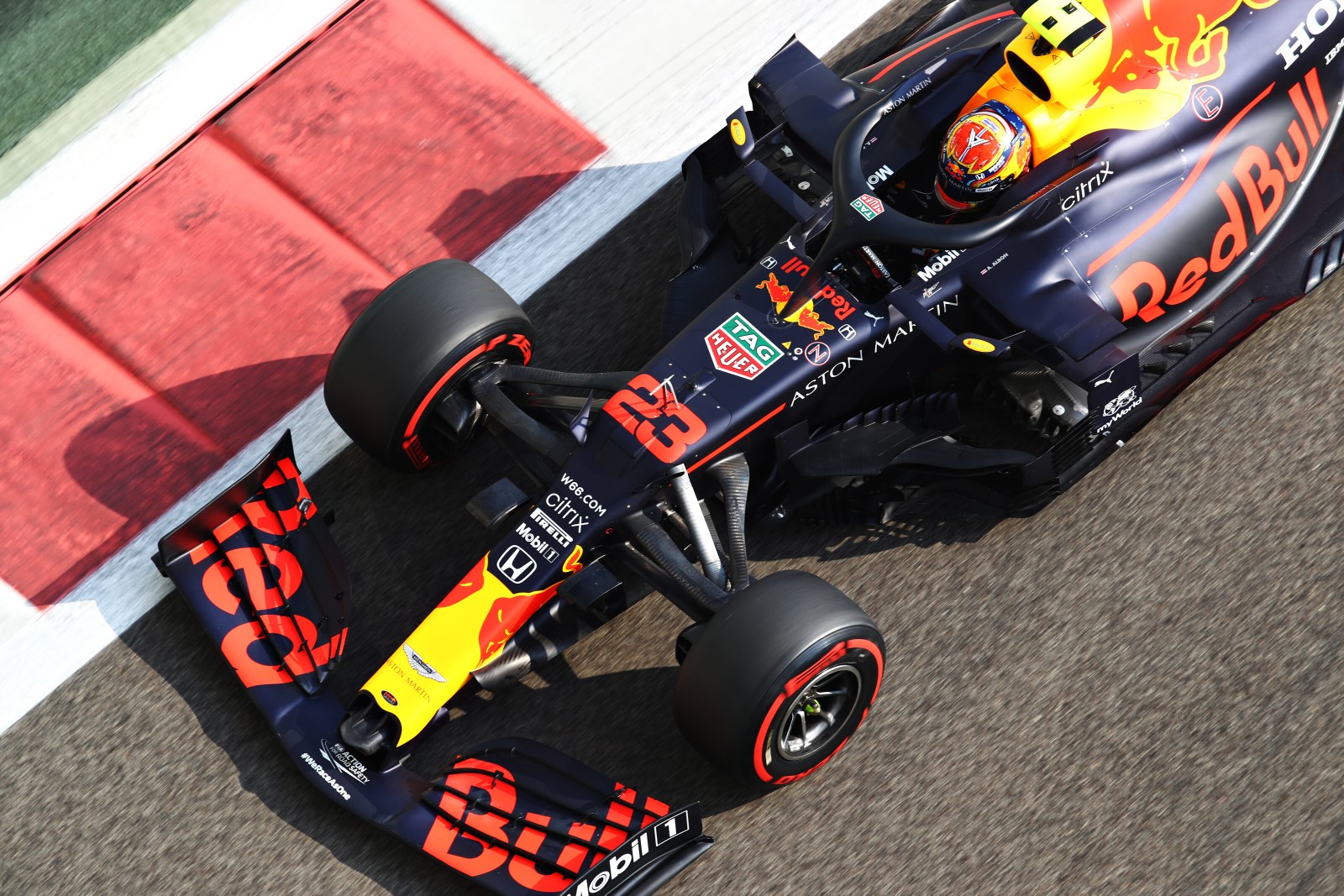 Alexander Albon says he has felt more comfortable in Red Bull’s RB16 in Abu Dhabi than at any event this year after he claimed fifth on the grid for Formula 1’s season finale.

Albon has endured a difficult 2020 campaign with Red Bull, scoring 93 points to Max Verstappen’s 189, and has yet to be confirmed for 2021, amid pressure from Sergio Perez.

Albon was in the mix for pole position through the first Q3 runs at the Yas Marina Circuit, going within two-tenths of the benchmark, but failed to improve on his second push lap.

It meant he dropped to fifth, behind McLaren’s Lando Norris, but was left buoyed by his overall feel.

“If you lay it all down it’s probably one of the best qualifying sessions I’ve had this year,” he said.

“It feels like things have been going on the up. This weekend started pretty strong and it’s just been getting better and better.

“Obviously, we’ve made some changes on the car throughout the year. I think this weekend is the most comfortable I’ve felt in the car which sounds strange obviously been the last race of the year.

“It’s the case and I think I could properly exploit the grip of it.

“In a weird way, it’s also very frustrating because Q3 on run one was good. I just went wide at Turn 1, not wide like you’d think like it would cost me much lap time but these tyres are so sensitive and I basically spun the tyres on the astroturf and from that point on the rears were too hot.

“We’re P5 but it’s weirdly tight this weekend. In a normal weekend that would have been a good one.”

Albon says he has also been encouraged by his pace on laps where he has not hooked everything up.

“Sometimes you can do a lap and you feel like it’s a good lap in terms of driving but the lap time isn’t there,” he said.

“This weekend it’s felt when I’ve done a good lap we’ve been competitive when I’ve not done a good lap I am a little bit off. We’re still more or less there which has been nice. It’s not obviously something I am normally used to having.

“It’s just been a good weekend working with the engineers and there’s been so much work we’ve been doing behind the scenes with simulator stuff, with meetings to try and get a better feeling for the car and for me to unlock it.

“It just felt like we have been getting better and better with it. It’s not necessarily an easy circuit, there’s lots of different types of corners here so to be able to have a fairly competitive weekend has been very promising.”