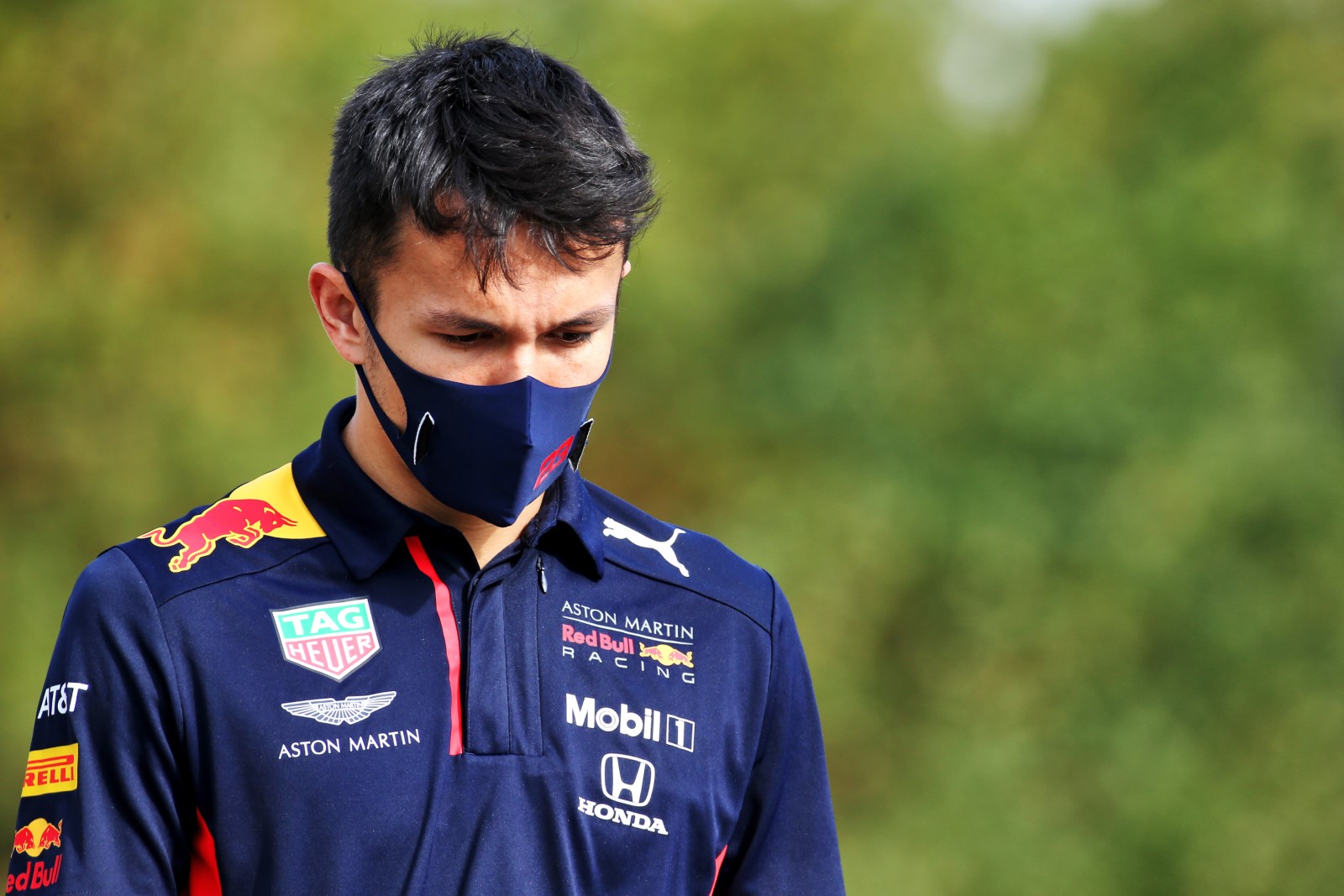 Alexander Albon has stressed his focus is “on driving and the results” as speculation continues over his future within the Red Bull organisation.

Albon stepped up to Red Bull mid-2019 but has lagged behind Max Verstappen this year, failing to out-qualify his team-mate, while trailing by 98 points in the standings.

Red Bull has previously outlined its ambition to finalise its 2021 driver line-up within the coming weeks and has stressed that Albon remains its priority.

But it has also indicated that it has options, understood to be Sergio Perez, if it decides to axe Albon.

Albon has only twice secured top four finishes this year – believed to be the target he has been set by Red Bull – which came in Styria, when he backed up Verstappen, and when he scored a maiden podium at Mugello.

“But at the end of the day, I know listening to whatever has to be said doesn’t change anything on-track.

“My focus is more on driving and the results more than anything else.

“I know that if I focus on that, all the other stuff will quiet down a bit. These things happen, but I focus on the job and that’s all that matters.”

When asked if he would be receptive to a demotion to AlphaTauri, mirroring the path taken by Pierre Gasly and Daniil Kvyat, Albon replied: “No, not at all.

“It’s every driver’s dream to race for a top team like Red Bull and my intention is to stay here.”

Red Bull boss Christian Horner reinforced Albon’s comments and said “he’s got his bum in the car and everyone wants to see him retain that seat.

“He’s got to lock out the outside noise, get his head down, have a good weekend.”