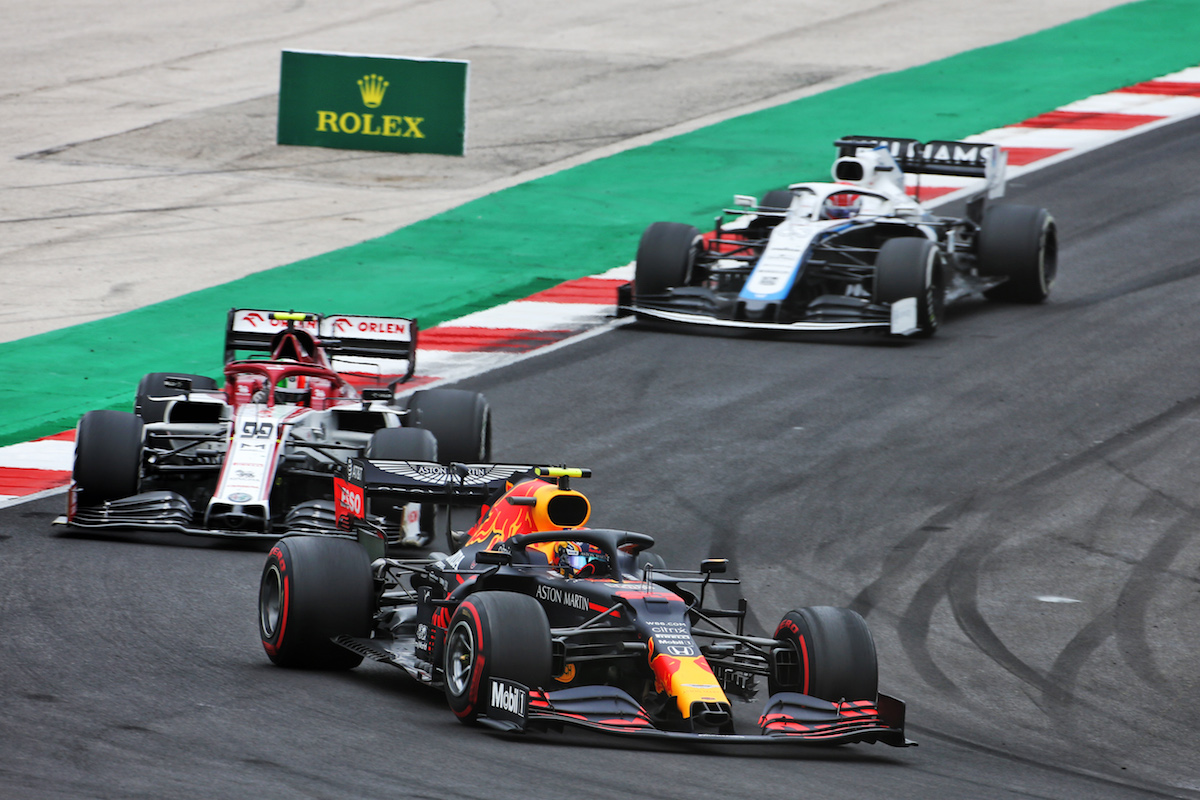 Albon started from sixth position but slipped down the order at the start and was unable to claw his way back into the points, running a two-stop strategy, en route to 12th spot.

Albon has scored just a single point in the last three races which has raised further doubt over his future with Red Bull in Formula 1.

“Firstly I just struggled with tyre temperatures at the start,” Albon said. “Both cars did to be fair, in the mid-pack it’s a bit more hectic, there’s a lot more locking up and avoiding some crashes at the start.

“It was just a little bit messy, and then from then one, once the tyres were up to temperature the car wasn’t too bad.

“It was just trying to overtake and the one place we were struggling was Turn 14, the last corner.

“The only place you can overtake is Turn 1 so it was tricky out there. Otherwise, the car was pretty good. It was just trying to get some clean air, spent the whole race in traffic.

“Looking at the results, a one-stop would’ve been better than the two-stop that we tried. We tried something, it didn’t work.”

While his future at Red Bull beyond 2020 is uncertain, Team Principal Christian Horner has insisted he will not be displaced from his seat before the end of the current campaign.