Aitken had to ‘re-hardwire’ his brain for F1 debut 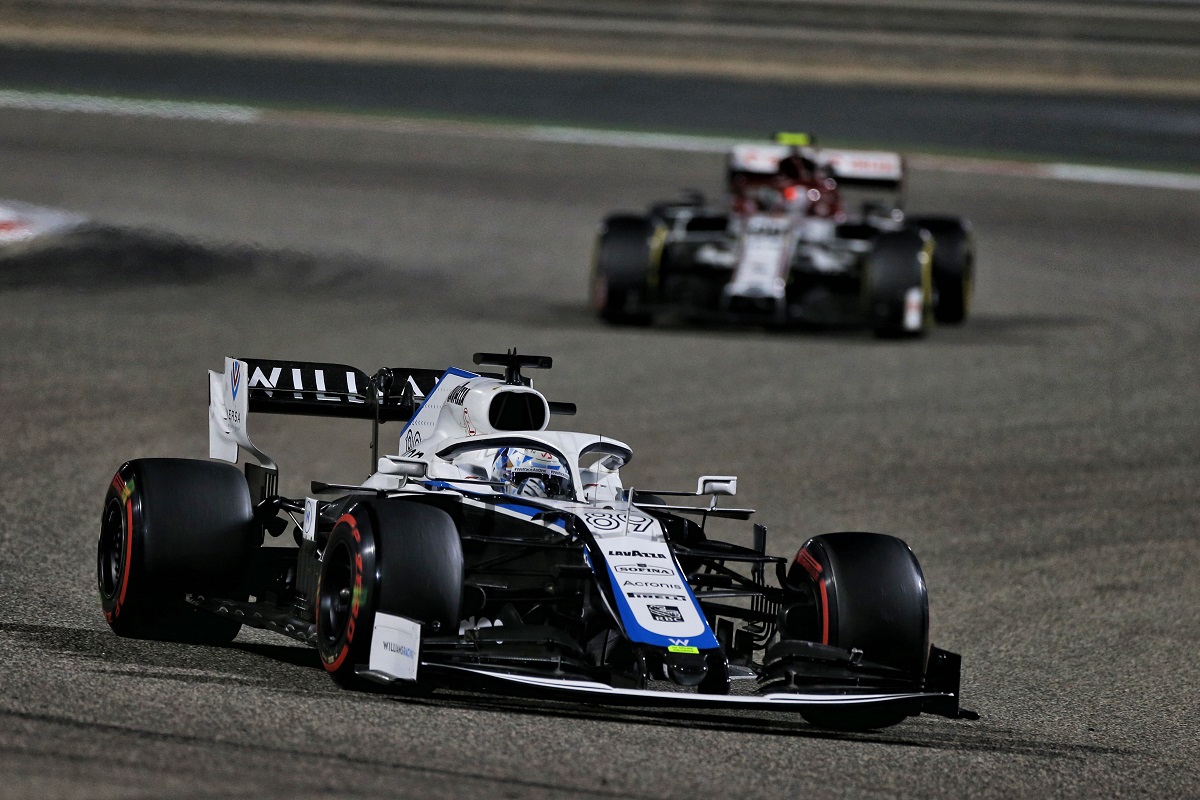 Jack Aitken says that he had to “re-hardwire” his brain due to the complexity of Formula 1 machinery in preparation for his debut at the Sakhir Grand Prix.

Aitken stepped in at Williams, taking George Russell’s seat as the latter was drafted to Mercedes to replace Lewis Hamilton, who was forced to miss the second race in Bahrain due to a Covid-19 diagnosis.

Having had just one FP1 outing with Williams this year in July, Aitken says he had to undergo a steep learning curve in order to get up to speed with the F1 car, a sizeable upgrade from the Formula 2 machinery he is accustomed to.

“There was a lot I was prepared for this weekend in terms of having done days in the simulator, I had my FP1 session so I at least knew the basics of the car and the processes,” Aitken said.

“But there are things you just can’t get through testing and Saturday and Sunday have been a steep learning curve for me, getting the most out of one lap and going racing.

“I have learned a huge amount in the last two days with those specific scenarios and re-hardwiring my brain from driving more traditional single-seaters to fairly complex beasts we have in F1, and getting the most out of them there.”

Aitken’s race was interrupted by a spin at the final corner on Lap 63, resulting in a lost front wing and the deployment of a Safety Car that proved to unravel Mercedes’ grand prix.

However, Aitken says that he feels no responsibility over George Russell’s late-race demise, caused by botched pit stops that were taken by Mercedes under the Safety Car that was sent out after Aitken’s incident.

“I am gutted for George as a colleague and friend,” Aitken said. “Obviously it was a huge opportunity for him and that’s very unfortunate.

“I don’t feel responsible for it in any way. This is racing, this is what happens, it’s a chain reaction.

“Mercedes made a bit of an error and that’s very unfortunate for him, but that’s racing and I’m sure I’ll get my fair share.”