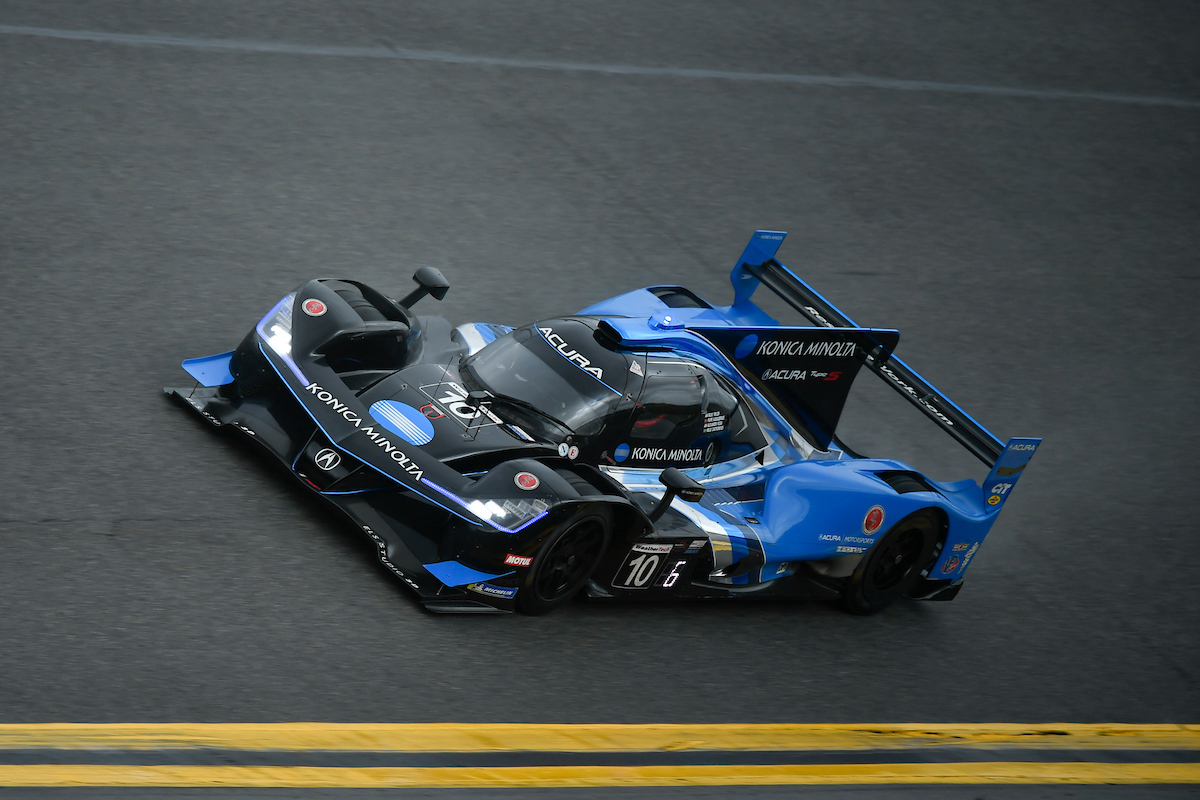 The North American Honda-owned brand and current DPi competitor Acura has confirmed it will compete in the forthcoming Le Mans Daytona hybrid class (LMDh) in 2023, in the IMSA WeatherTech Sportscar Championship.

Notably, the announcement – which comprises one sentence – only names the IMSA series, and not the FIA World Endurance Championship, where LMDh cars will also be eligible to compete.

Acura is the third manufacturer to commit to the LMDh regulations, after Porsche and Audi both announced in late 2020 that they would enter the class in both IMSA and WEC. Acura currently competes in the DPI class in IMSA competition, with two one-car teams fielded by Wayne Taylor Racing and Meyer Shank Racing.

Formerly, Team Penske ran the cars, although that partnership ended at the close of the 2020 racing season, with Penske currently not racing in DPi in amongst its many motorsport programmes.

Racing in IMSA means Acura will race in many of the world’s most famous endurance races, including the Rolex-sponsored Daytona 24 Hours, Sebring 12 Hours, and Petit Le Mans at Road Atlanta.

The statement in full is as follows: “Acura Motorsports today confirmed it will continue to compete in the top category of the IMSA WeatherTech SportsCar Championship in 2023 under the new Le Mans Daytona hybrid (LMDh) format.”

IMSA President John Doonan commented: “All of us at IMSA are so excited about the response to the concept of LMDh and global convergence.

“Given the commitments already announced, and the number of auto manufacturers that continue to study LMDh as a marketing and technology platform, there is a tremendous amount of momentum for the future of our sport. Our loyal fans worldwide are in for a real treat.

“Acura has an outstanding record of success in prototype racing, which I experienced as a race fan from a young age and as a competitor in recent years. On behalf of IMSA, I am proud to continue working with Acura as we work collectively to continue building our sport.”