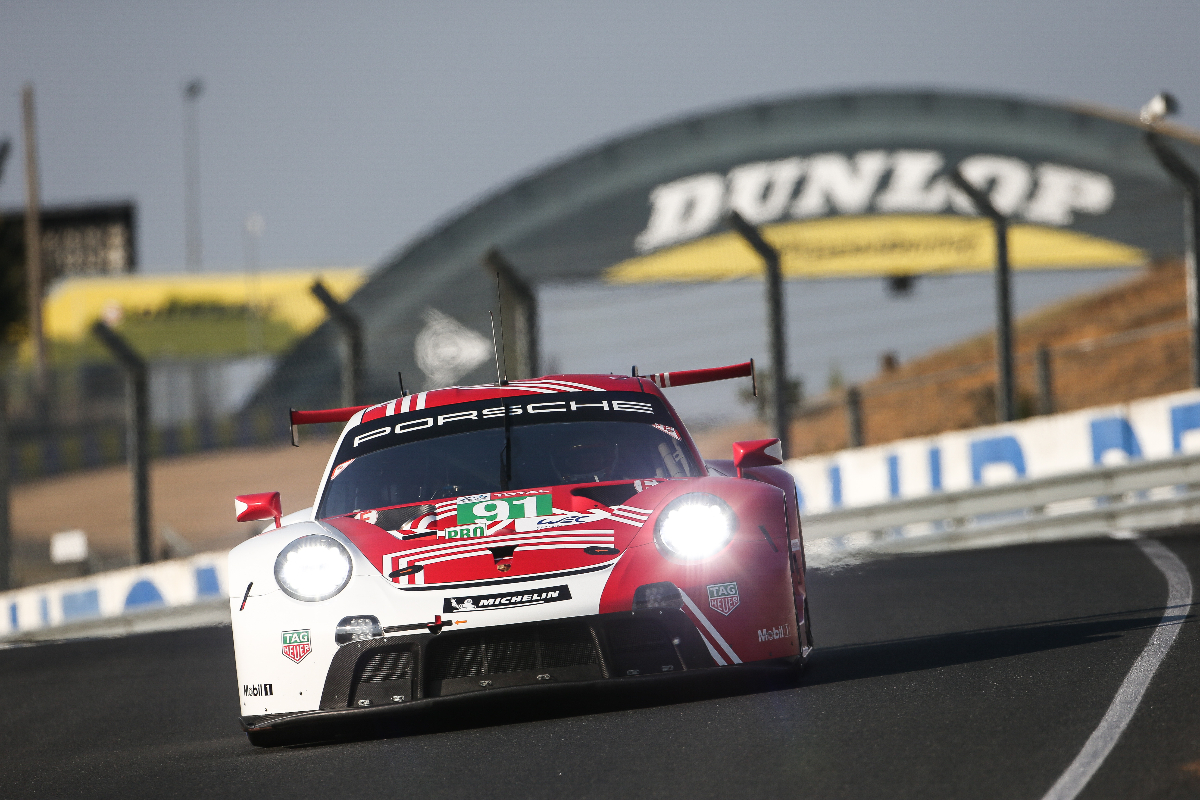 The Automobile Club de l’Ouest has outlined a provisional schedule for August’s 24 Hours of Le Mans, with the Hyperpole qualifying session now set to take place on Thursday.

The 89th running of the French endurance classic will be held on 21 and 22 August.

The popular format, which was debuted at last year’s edition of the event will take place, Thursday evening between 21:00 and 21:30.

In 2020, it was also originally set to be held on Thursday until it was moved to Friday when the event schedule was changed following the September delay.

Elsewhere on the schedule, pre-race scrutineering checks will be held on Friday 13 August. Like last year, it will be held at the circuit instead of the traditional checks in the centre of town.

The Test Day will then be held on Sunday 15 August, a week before the race. The first practice session will take place at 14:00 on Wednesday 18 August, with the rest of the sessions yet to be outlined.

To manage the adjusted schedule, the ACO has also announced that the public roads that the race is held on will be closed fully from 08:00 on Wednesday 18 August until the evening of Sunday 21 August. In previous years, these roads were accessible between sessions.

Finally, the support categories for the race have also been named, with four additional series set to take to the track throughout the week.

The traditional pair of 60-minute Road to Le Mans races will be joined by a single Porsche Sprint Challenge France race and two races for the Endurance Racing Legends series.

Finally, the Fun Cup, a one-make series using Volkswagen Beetle replicas, will make its Le Mans debut with a five-hour contest on Friday.