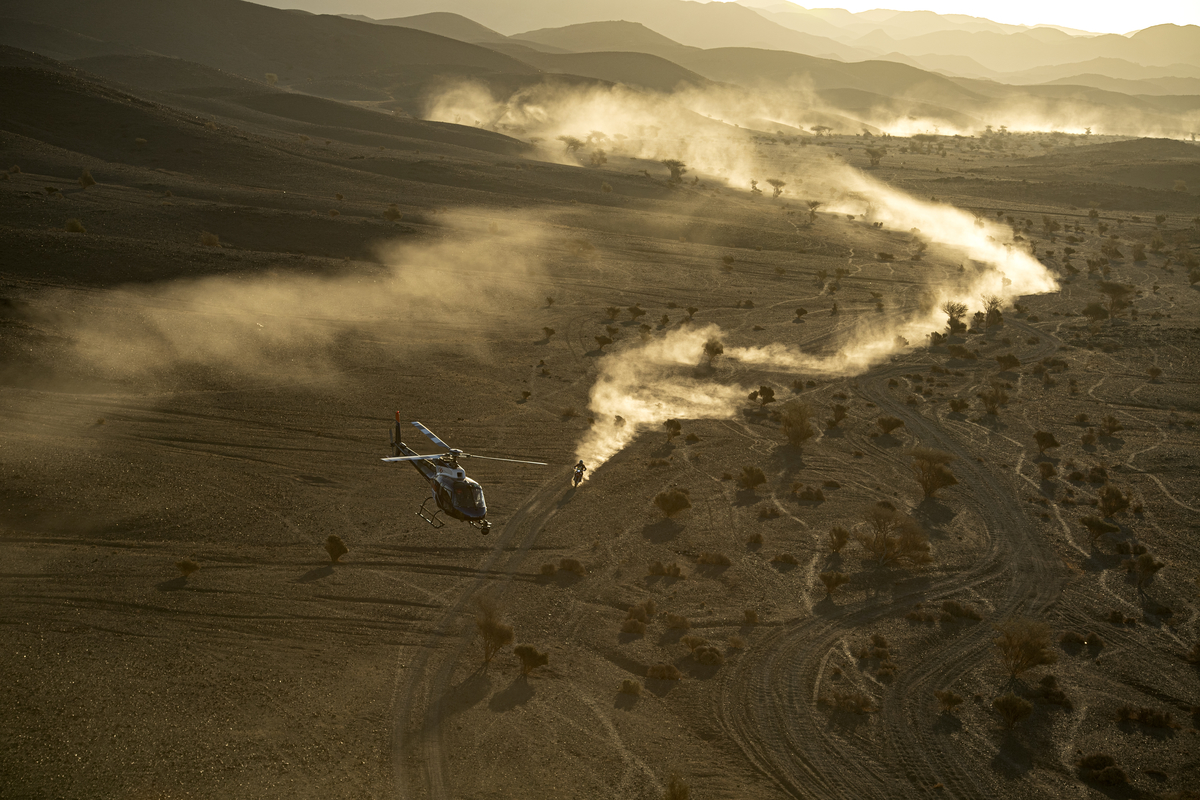 The FIA and A.S.O has announced that the 2022 Dakar Rally will form the opening round of a new for 2022 FIA Cross-Country World Championship.

As well as launching the championship, the FIA also announced that Amaury Sport Organisation (A.S.O.) would become the exclusive promoter of this championship for the next five years.

All FIA and A.S.O. Sporting and Technical regulations will be aligned to ensure a consistent approach for competitors across the events that will make up the 2022 calendar. The FIA will also be developing technical regulations for new and alternative technologies in-line with its environmental aims to support climate action.

FIA President, Jean Todt, said: “I am delighted of the outcome of long and fruitful discussions with A.S.O., which becomes the promoter of the FIA World Rally Championship for cross-country rallying, with a calendar that includes the famous Dakar.”

Yann Le Moënner, CEO of Amaury Sport Organisation, added: “At a time when cross-country is undergoing a fundamental transformation, the creation of an FIA World Championship is an excellent news for the development of our discipline.

“As its exclusive promoter, A.S.O. is proud to integrate the Dakar Rally into the FIA World Championship calendar, and will work to promote the events in order to better showcase the technical expertise of the car manufacturers taking part in these rallies in extreme conditions.

“The World Championship will accompany them in this progressive transition to alternative energies, with the FIA integrating categories and classifications specific to these new technologies into the technical regulations. Through the FIA World Championship, drivers, manufacturers and organisers will also benefit from year-round exposure, increasing media coverage of the discipline and its audience worldwide.”

The compact 2022 calendar will be announced later this year and is expected to include five rounds, beginning with the Dakar Rally in January 2022. All event will be open to T1, T2, T3 and T4 vehicles.

The T3 and T4 categories will also benefit from this agreement, and new FIA regulations for T5 Prototype Trucks will be published for 2022, ensuring the inclusivity of all vehicle categories for professional and amateur drivers in the World Championship.