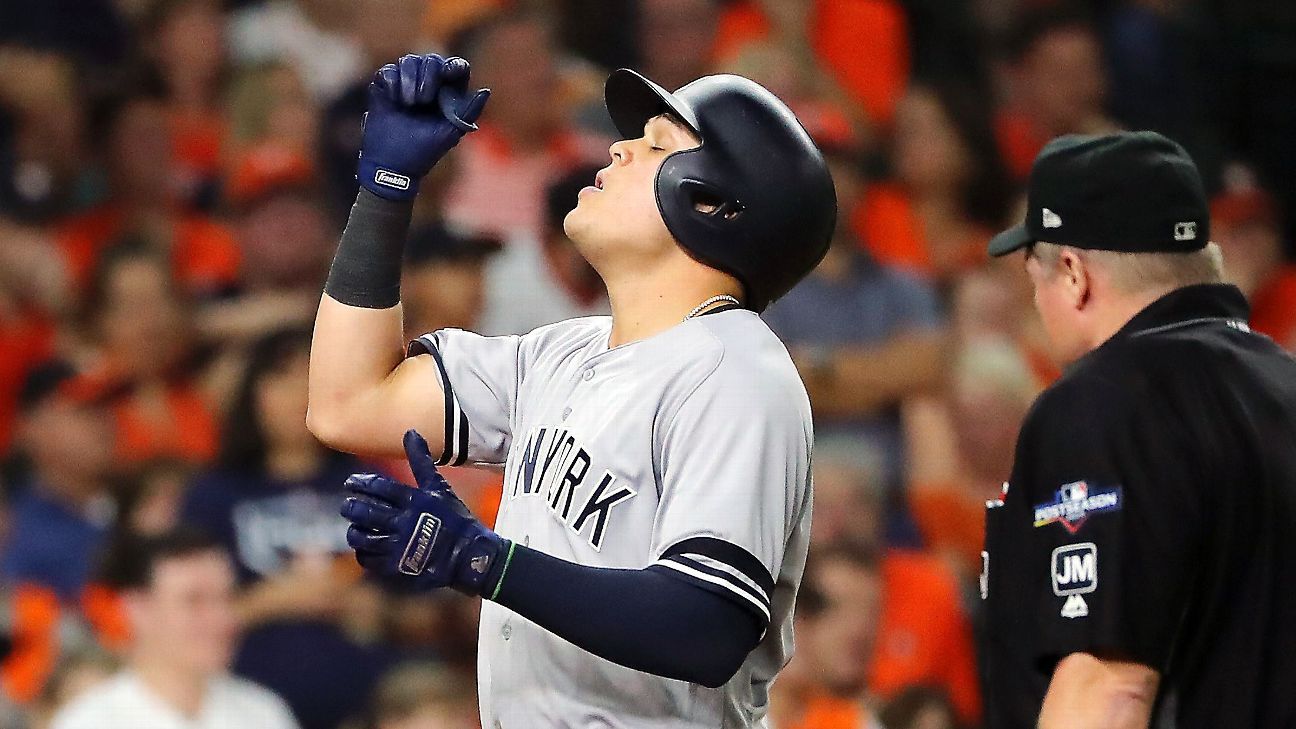 New York Yankees third baseman Gio Urshela had surgery Friday to remove a bone chip from his right elbow, and the team said his expected recovery time is three months.

Urshela is likely to miss about half of spring training, which starts in mid-February, and will have just a few weeks to get into shape ahead of the opener against Toronto on April 1. Yankees head team physician Dr. Christopher Ahmad operated at NewYork-Presbyterian Hospital.

Urshela was bothered by his throwing arm for much of the pandemic-shortened season. He was placed on the 10-day injured list with a bone spur in his right elbow on Sept. 4 and was activated Sept. 15 after missing 11 games. General manager Brian Cashman said on Oct. 14, five days after the playoff-ending loss to Tampa Bay, that Urshela did not need surgery.

New York purchased the contract of slick-fielding Urshela from Toronto for $1 on Aug. 4, 2018, and he became the Yankees’ regular third baseman after Miguel Andujar tore the labrum in his right shoulder while sliding headfirst into third base against Baltimore on March 31, 2019.

How the Phillies botched their rebuild — and what it tells us about tanking
Cole, Lindor among 5 elected to top union panel