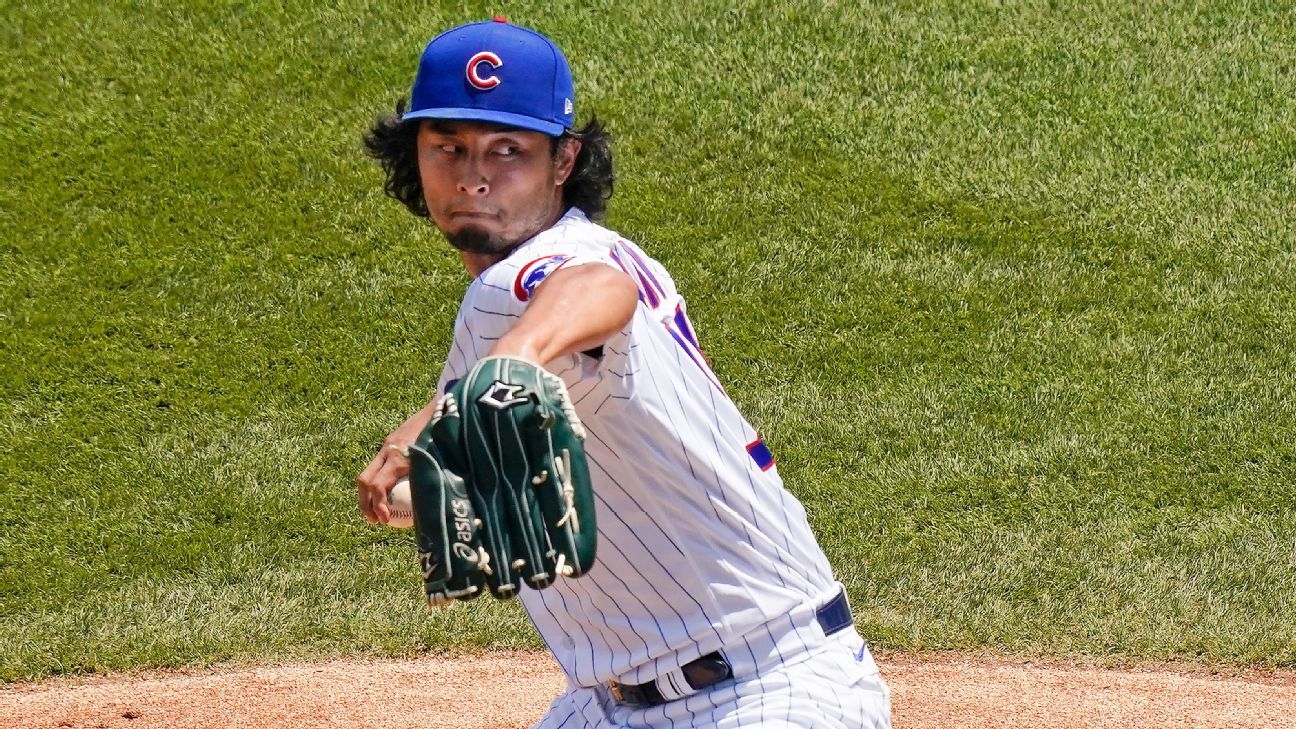 The MLB offseason has been historically slow, mostly due to the coronavirus pandemic (and the associated revenue problems), but having a new collective bargaining agreement due next winter (and the associated labor fights until then) is also a factor. Although the major free agents in this winter’s class still haven’t signed, there has finally been some real movement, courtesy of San Diego Padres general manager A.J. Preller:

A couple other moves (Pirates traded Josh Bell to the Nationals, Rangers signed Kohei Arihara, Dodgers signed Tommy Kahnle, Tigers signed Jose Urena) happened, but these three were the most notable and also had a common thread between them, other than the Padres: economics as a primary motivator. Let’s take a quick detour into that, then into how these moves affect all three teams.