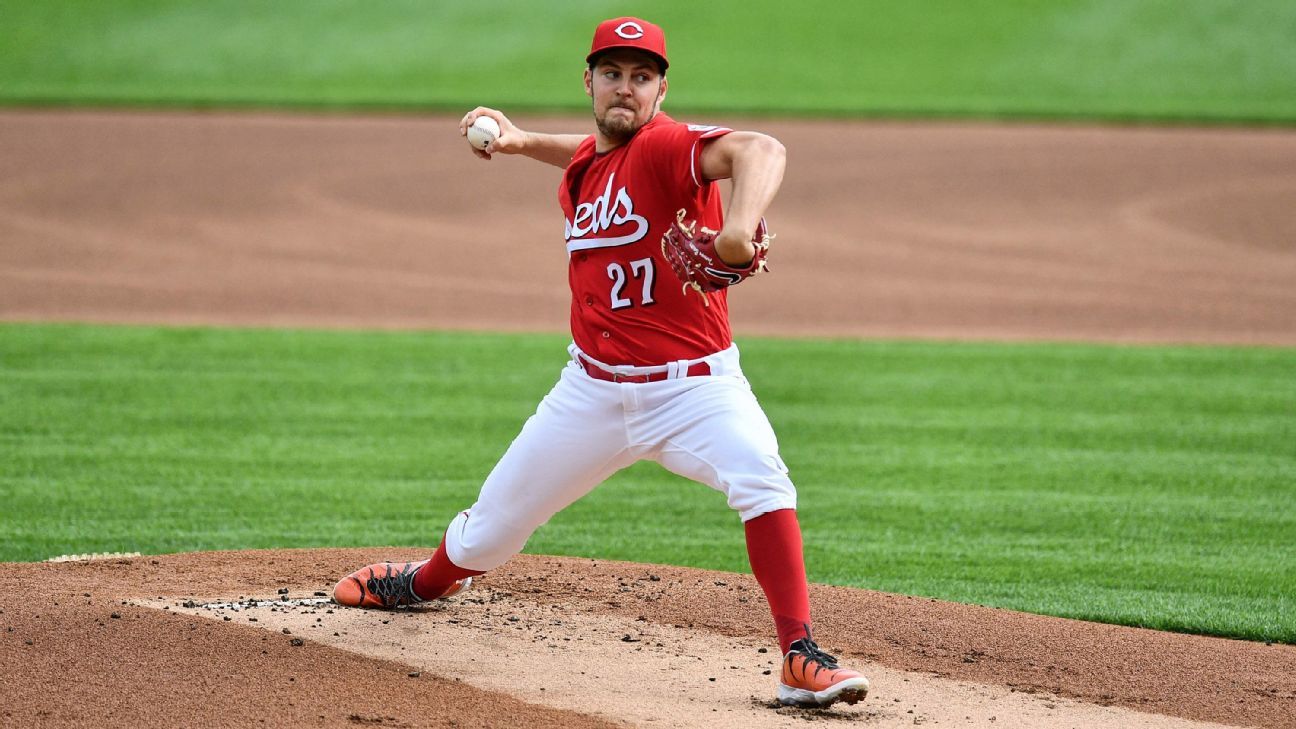 In a sport that rarely produces dynasties, the Los Angeles Dodgers are world-beaters. They are among Major League Baseball’s smartest teams, but also among the richest. Aggressive yet pragmatic. Decorated with star talent, but fortified by considerable depth. Their moves over this past half-decade have rarely been motivated by necessity, but more so by improving on the margins, or embracing opportunities, or, when the moment strikes, gluttony. This offseason has evolved into a perfect snapshot.

While the eager, hard-charging, division rival San Diego Padres and their hyper-competitive general manager, A.J. Preller, worked to bolster an ascending roster, acquiring a number of high-end starting pitchers, the Dodgers — arguably still better in the present, and more sustainable in the long term — waited on an opportunity they seemed content with missing. When it actually came to them on Friday afternoon, by way of outdueling the New York Mets for Trevor Bauer, the best free-agent starter by a wide margin, they let it be known:

There’s us, and then there’s everybody else.