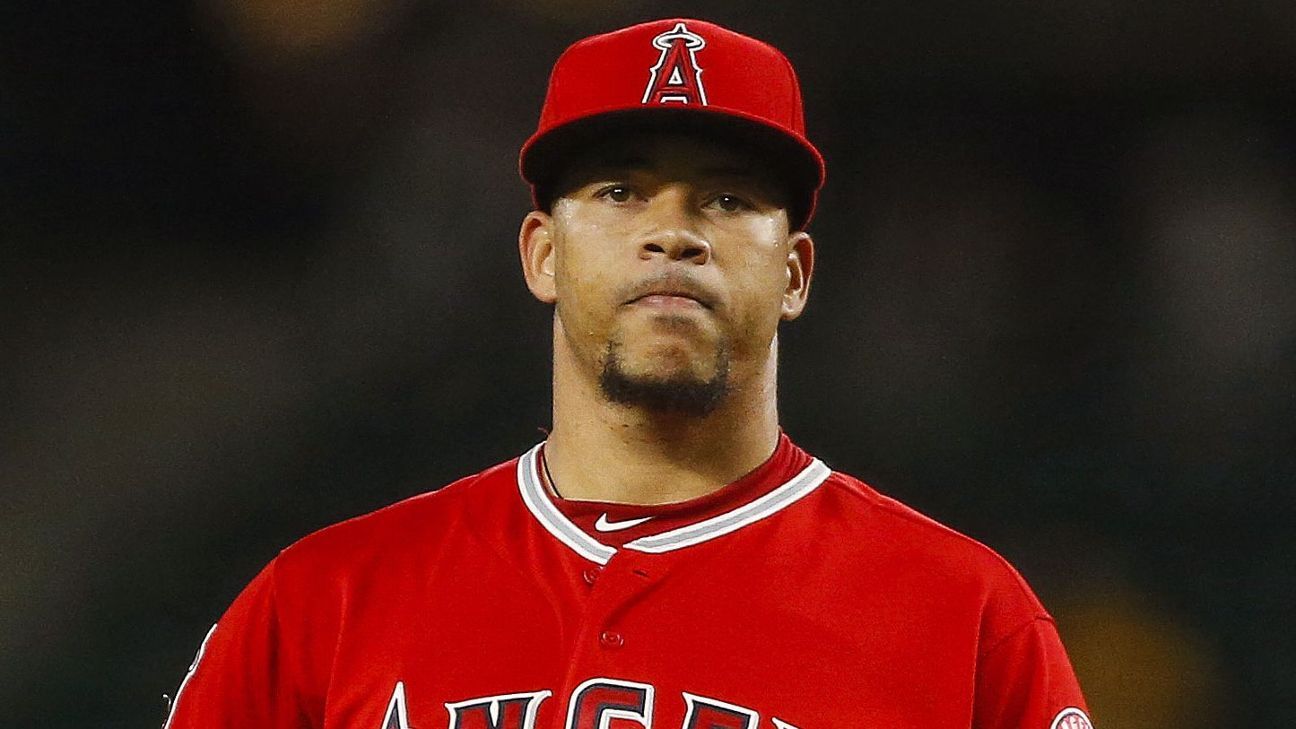 The deal is worth $2 million, according to The Associated Press.

Robles will join the back end of a Twins bullpen led by closer Taylor Rogers, who has 39 saves in 47 chances over the past two seasons.

Robles, 30, has a 3.91 ERA in his career over 313 appearances with the New York Mets and Angels in six major league seasons.