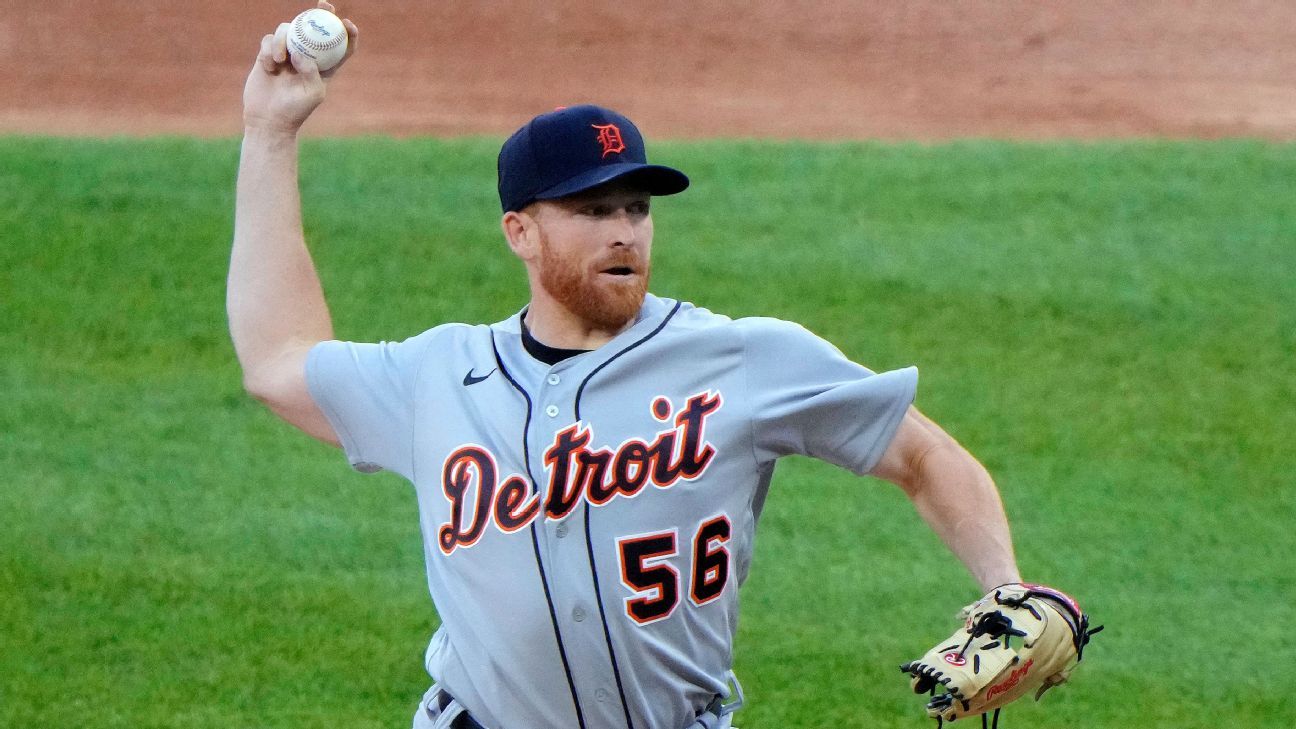 DETROIT — Tigers starting pitcher Spencer Turnbull will undergo Tommy John surgery and miss the rest of the 2021 season and most or all of 2022, the team announced Tuesday.

Turnbull, who threw a no-hitter against the Seattle Mariners on May 18, was 4-2 with a 2.88 ERA in nine starts this season. He last pitched on June 4, then went on the injured list with a strained forearm.

“He’s been seeing an array of doctors and getting options,” Tigers manager A.J. Hinch said. “It wasn’t an abrupt injury, but he had some chronic damage from an earlier injury. Spencer came to the conclusion that it was in his best interest, and quite frankly in our best interest, to have it done now.”

Turnbull will have surgery later this month in his home state of Alabama.