The biggest star every MLB team has ever traded 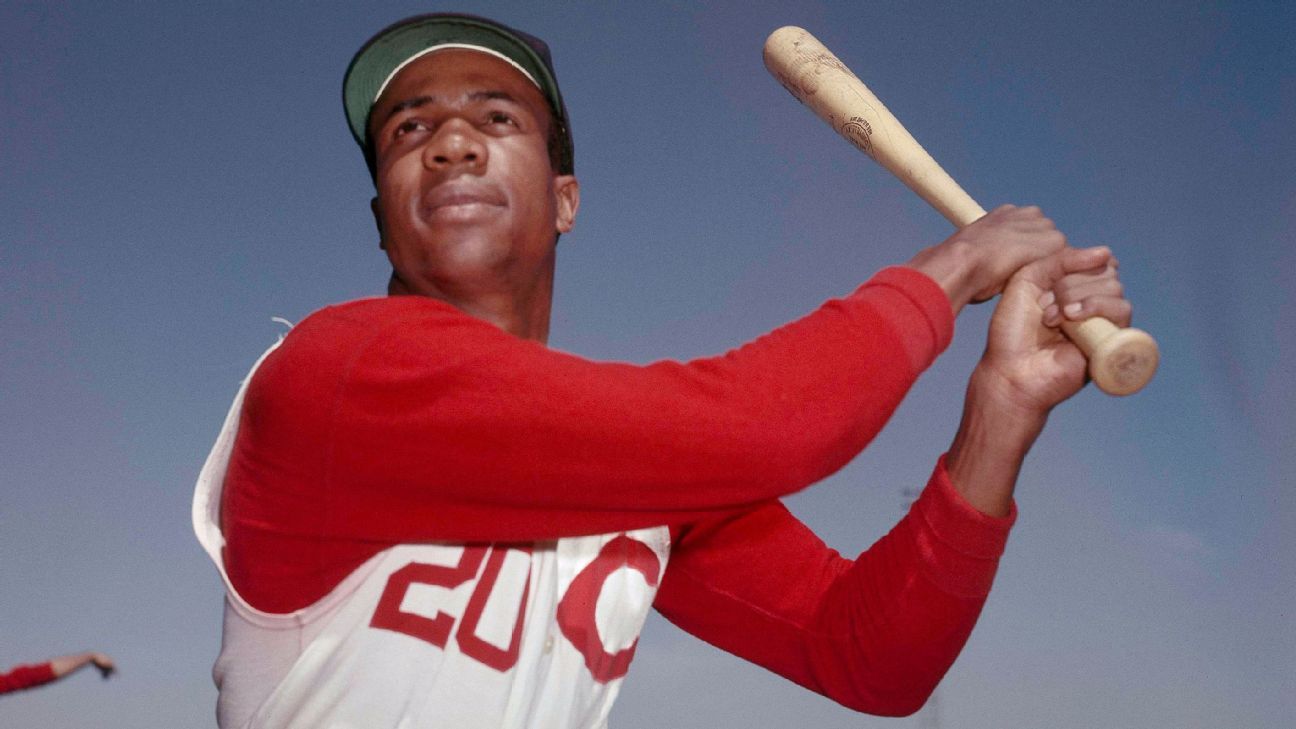 The most infamous trade in Cleveland Indians history involved a prodigious young slugger, a batting champion, a general manager nicknamed Trader Frank and, in a roundabout way, Terry Francona’s father. It took place 60 years ago, shocked fans in Cleveland and, some would say, cursed the franchise for the next three decades.

Rocky Colavito led the American League with 42 home runs in 1959 and finished fourth in the MVP voting. He was 26 years old. Two days before the start of the 1960 season, Frank Lane traded the handsome fan favorite to the Detroit Tigers for Harvey Kuenn, who had won the 1959 batting title with a .353 average.

“We’ve given up 40 home runs for 40 doubles. We’ve added 50 singles and taken away 50 strikeouts,” Lane explained. He said he had traded hamburger for steak. Tigers general manager Bill DeWitt gloated, “I like hamburger.”

Bill James once speculated that Lane made the trade because he believed Tito Francona could replace Colavito as a matinee idol. Francona had come over in another trade with Detroit prior to 1959 and hit .363, although he didn’t play enough to qualify for the batting crown.

“Francona looked like a movie star,” James wrote. “Frank Lane didn’t realize that the Cleveland public would turn on him for trading Colavito, in part because he thought Francona could step in for him with that audience.”

It would turn out to be a disastrous trade. Kuenn was three years older than Rocky. Colavito was the superior outfielder, with one of the best throwing arms in the game. Over the next seven seasons, only Harmon Killebrew would hit more home runs in the American League. Kuenn lasted one season in Cleveland as the team fell under .500 and attendance dipped by a third. Lane took a job running the Kansas City A’s. In 1994, Terry Pluto wrote a book titled “The Curse of Rocky Colavito: A Loving Look at a Thirty-Year Slump.”

Colavito arguably remains the best player the Indians have ever traded — although it is a crowded field that includes Roberto Alomar, Kenny Lofton, CC Sabathia and Cliff Lee. As talented as that group is, however, if the Indians trade Francisco Lindor this offseason, he probably jumps to the top of the list. Since his first full season in 2016, Lindor ranks fourth among position players in WAR. With Lindor heading into his final season before free agency, due to earn an estimated $22 million in arbitration and beyond Cleveland’s budget for a long-term contract, a trade appears likely.

The possibility of a Lindor trade, or the Rockies trading Nolan Arenado, got me wondering about the best player every franchise has traded, somebody like Lindor: in the prime of his career, a star- or superstar-level player, not the Tigers trading away John Smoltz as a minor leaguer or the Giants trading an over-the-hill Willie Mays.

So this isn’t necessarily a compilation of the best and worst trades for each team. A few of these deals worked out. More of them did not and perhaps there is a lesson in that. Teams often made these trades for financial reasons. In fact, as we take a stroll through baseball history, we will discover the consistent grip that money and contracts have held over the game and their influence on the decisions of front offices.