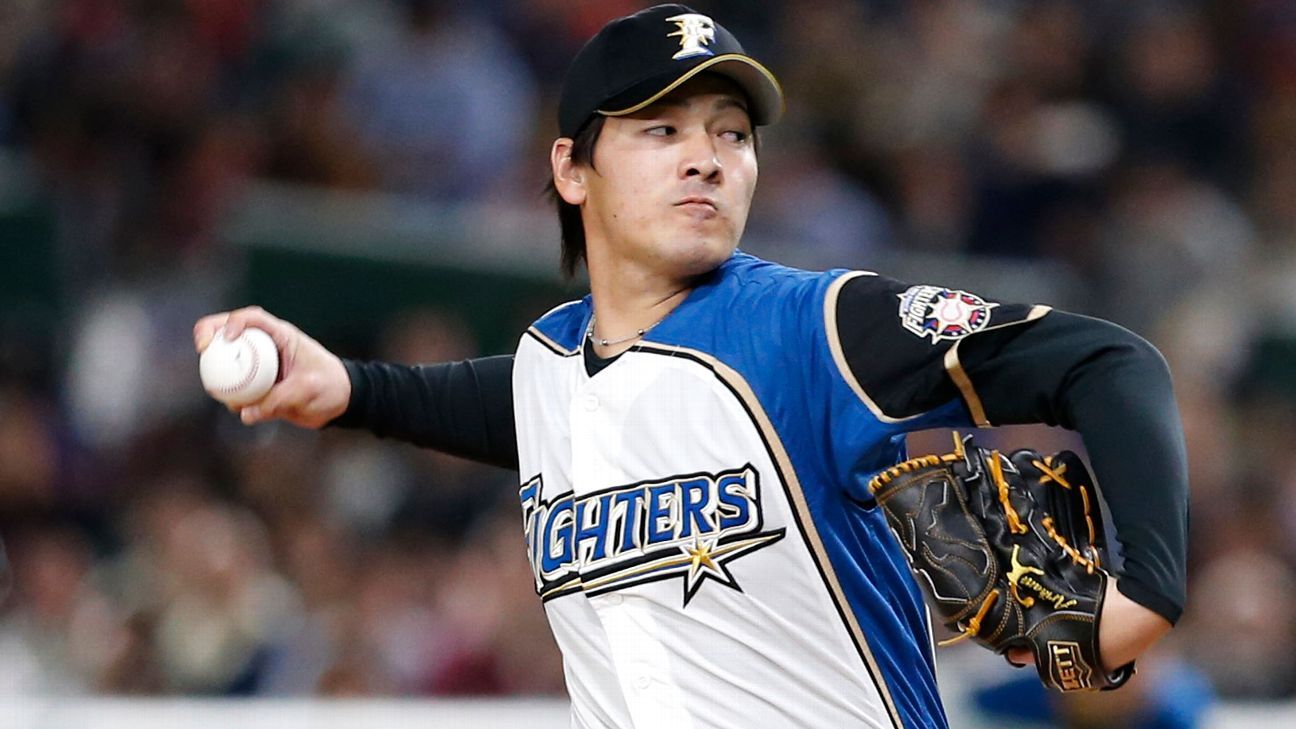 The deal is in the $6 million to $7 million range, sources told ESPN’s Jeff Passan.

To make room on the roster, right-hander Art Warren has been designated for assignment.