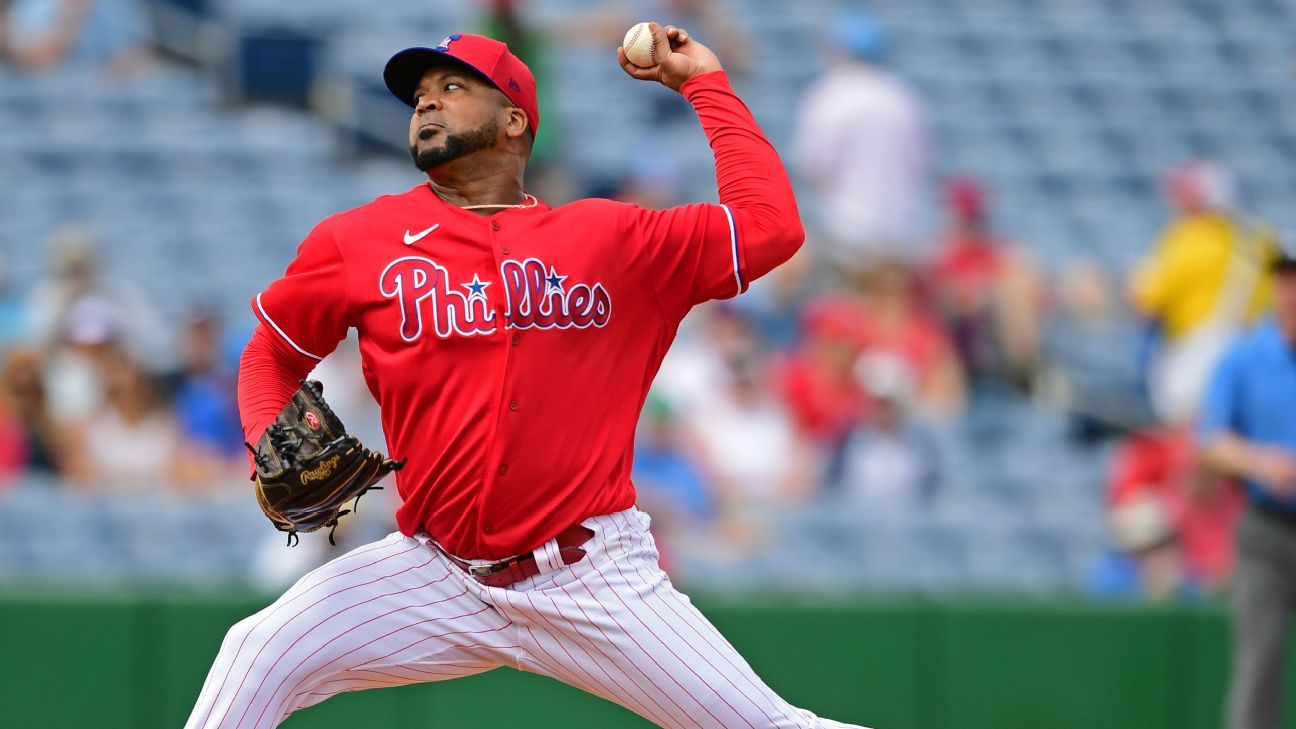 TORONTO — Veteran left-hander Francisco Liriano has agreed to a minor league contract with the Toronto Blue Jays that includes an invitation to spring training, according to the Toronto Sun.

Liriano did not pitch in the majors during the pandemic-altered 2020 season. He was in camp with Philadelphia on a minor league deal when the Phillies released him in July before Opening Day.

He pitched for Toronto in 2016 and 2017 before getting traded to Houston for outfielders Teoscar Hernández and Nori Aoki.

Liriano won a World Series ring with the 2017 Astros, making five short relief appearances during the postseason that year.