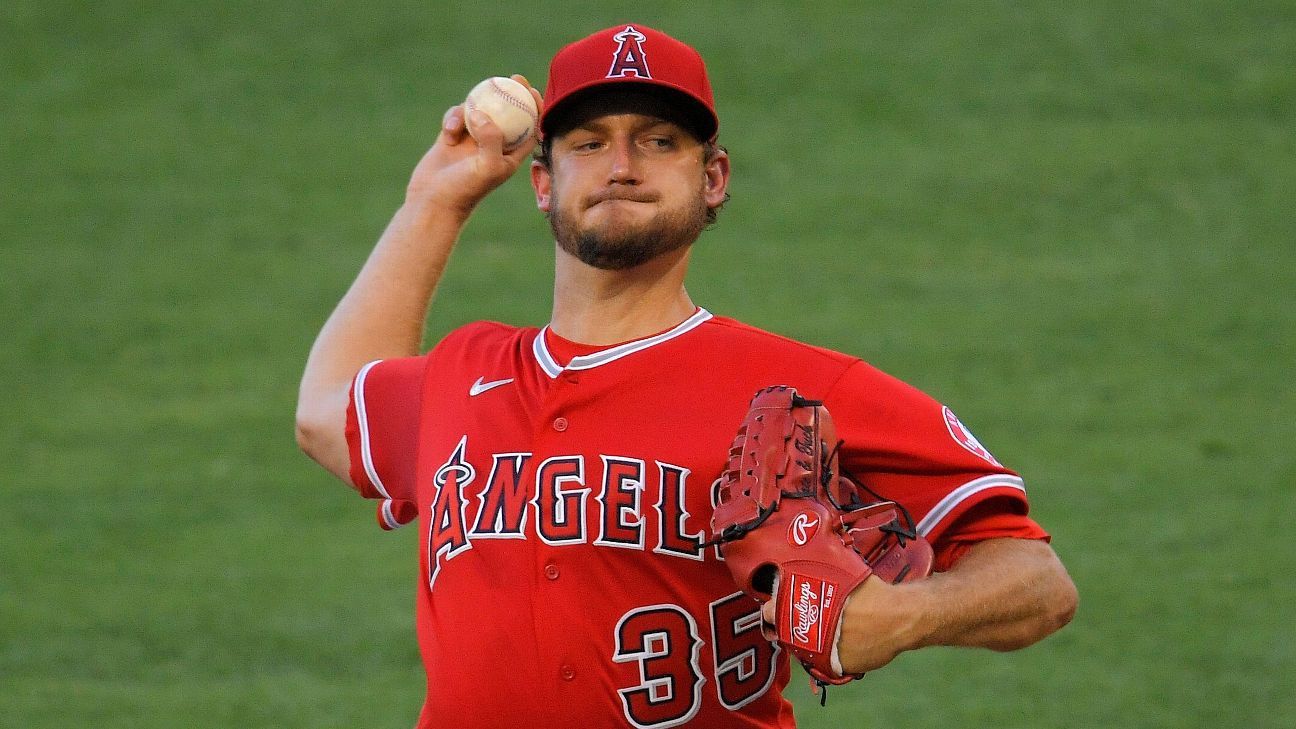 BOSTON — The Red Sox have signed right-hander Matt Andriese to a $2.1 million, one-year deal to bolster the back end of their starting rotation, chief baseball officer Chaim Bloom said Wednesday.

The 31-year-old Andriese made one start and 15 relief appearances for the Los Angeles Angels in 2020, posting a 4.50 ERA. Andriese has been a starter and reliever throughout his career, including during four seasons with AL East-rival Tampa Bay.

RHP Urena signs 1-year, $3.25M deal with Tigers
‘Give this award to your wife’: Inside NL MVP Freddie Freeman and his family’s COVID-19 nightmare