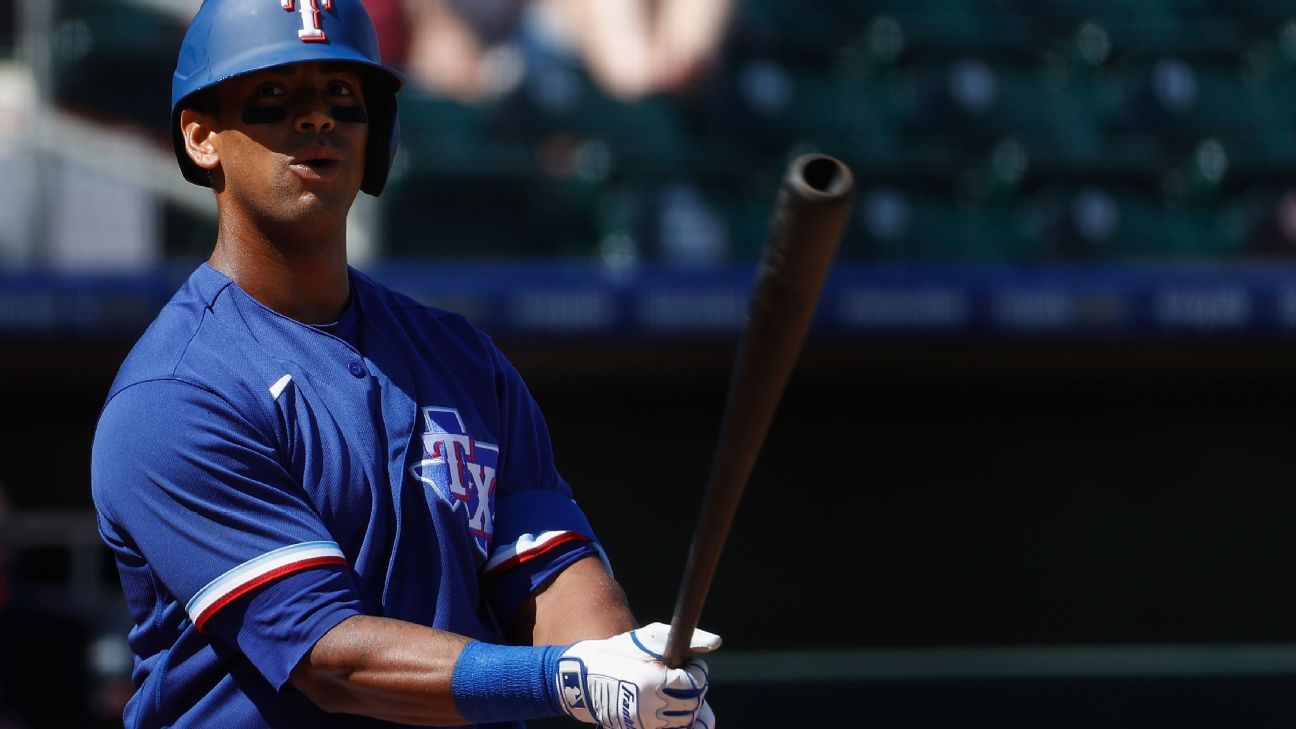 ARLINGTON, Texas — Khris Davis was activated from the injured list Saturday by the Texas Rangers, marking the slugger’s first time on their active roster for a game since being acquired in a trade that sent longtime shortstop Elvis Andrus to Oakland.

Davis, an outfielder and designated hitter, opened the season on the injured list because of a left quad strain suffered in a spring training game March 23.

Texas got Davis, catcher Jonah Heim, and a minor league pitcher from the A’s just before spring training Feb. 6 when it sent Andrus to the West Coast. Heim was in the starting lineup for Saturday night’s game against Seattle, but Davis was not.

To make room on the active roster for Davis, outfielder Eli White was optioned to Triple-A Round Rock. After making an opening day roster for the first time in his career, White was hitting .127 with no homers and four RBIs in 20 games this season. He had only one hit his last 30 at-bats over his past 12 games.

Mets GM: Rat story took bite out of ‘a great win’
DeGrom exits with side tightness, to have MRI