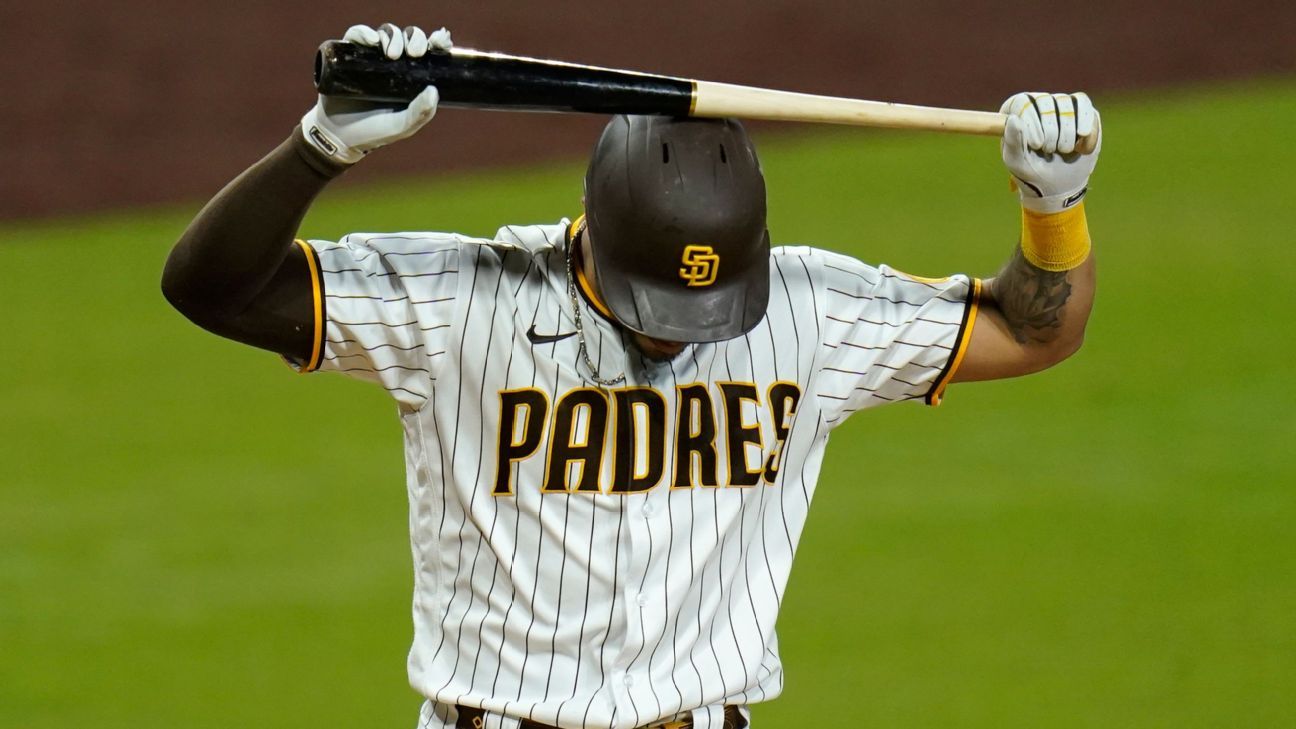 Padres outfielder Tommy Pham was recovering and in “good condition” after he was stabbed during an altercation Sunday night in San Diego.

Both Pham and the Padres confirmed the news to the San Diego Union-Tribune. Citing two people who talked to the veteran big leaguer, the newspaper reported Monday that Pham left an establishment, saw two people whom he didn’t know arguing near his car and eventually asked them to move.

Pham then was stabbed in the lower back, the newspaper reported. No major organs were hit, and stitches were needed to sew up the wound.

The San Diego Police Department told the newspaper that the stabbing occurred shortly after 10:30 p.m. PT outside the Pacers Showgirls International gentlemen’s club. Police are still investigating the incident, and the attackers remain at large.

The Padres said Pham, 32, was in “good condition” and is expected to make a full recovery.

“I’d like to thank the incredible medical staff at UC San Diego Health for taking such great care of me last night,” Pham said in a statement. “I truly appreciate the hard work of the [San Diego Police Department] as well as they continue their search for the suspects. While it was a very traumatic and eye-opening experience for me, I’m on the road to recovery and I know I’ll be back to my offseason training routine in no time.”

The incident occurred three days after the upstart Padres were ousted in the National League Division Series by the Los Angeles Dodgers. Pham played in all three games, with three hits in 11 at-bats.