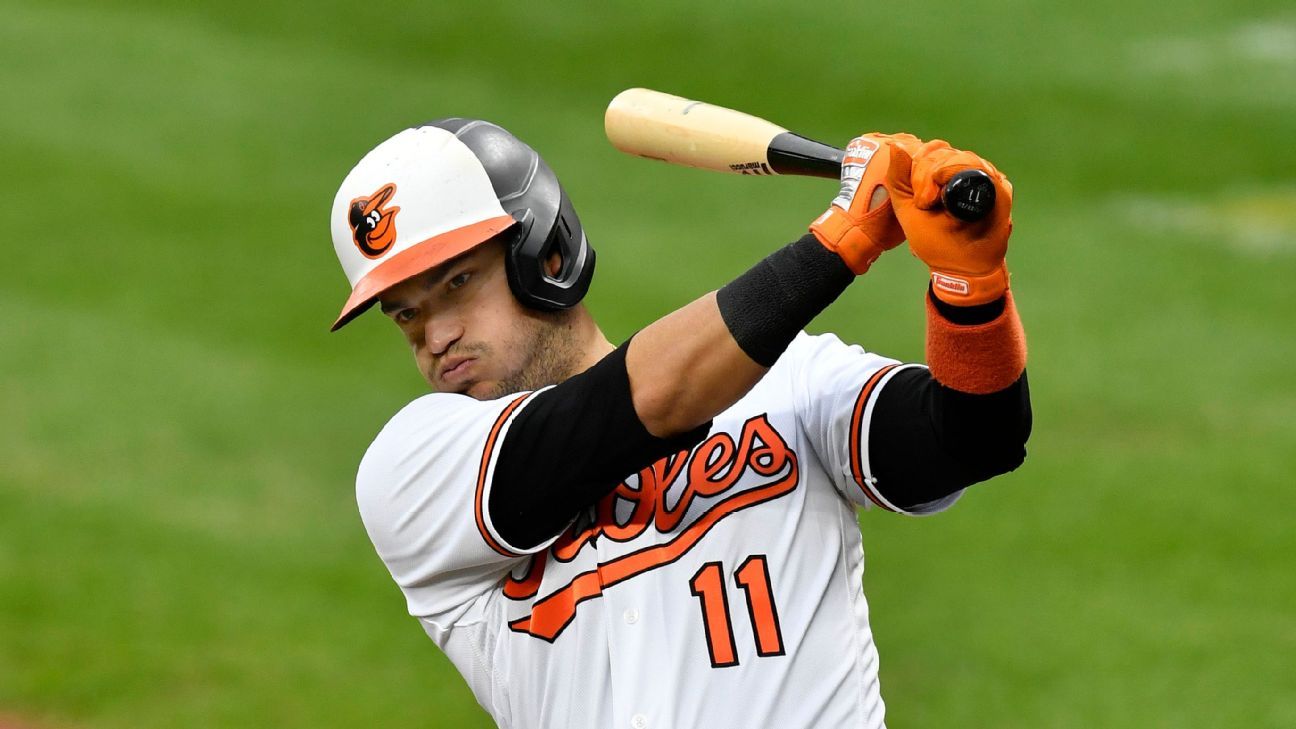 BALTIMORE — The Orioles have picked up the $3.5 million club contract option on shortstop Jose Iglesias, who provided a boost to the team last season despite a series of injuries.

Iglesias batted .373 with three homers and 24 RBIs in 39 games in 2019, his first season with the Orioles. The 30-year-old also provided defensive stability in the middle of the infield.

Baltimore faced a $500,000 buyout if it did not exercise the option of extending his contract through 2020.

Iglesias missed time last season with a sore left quadriceps and a bruised left wrist after being hit by a pitch in a September game against Tampa Bay.

Iglesias was signed as a free agent last January after spending one season in Cincinnati. He has also played for Boston and Detroit.

He has a .278 career batting average over nine seasons.