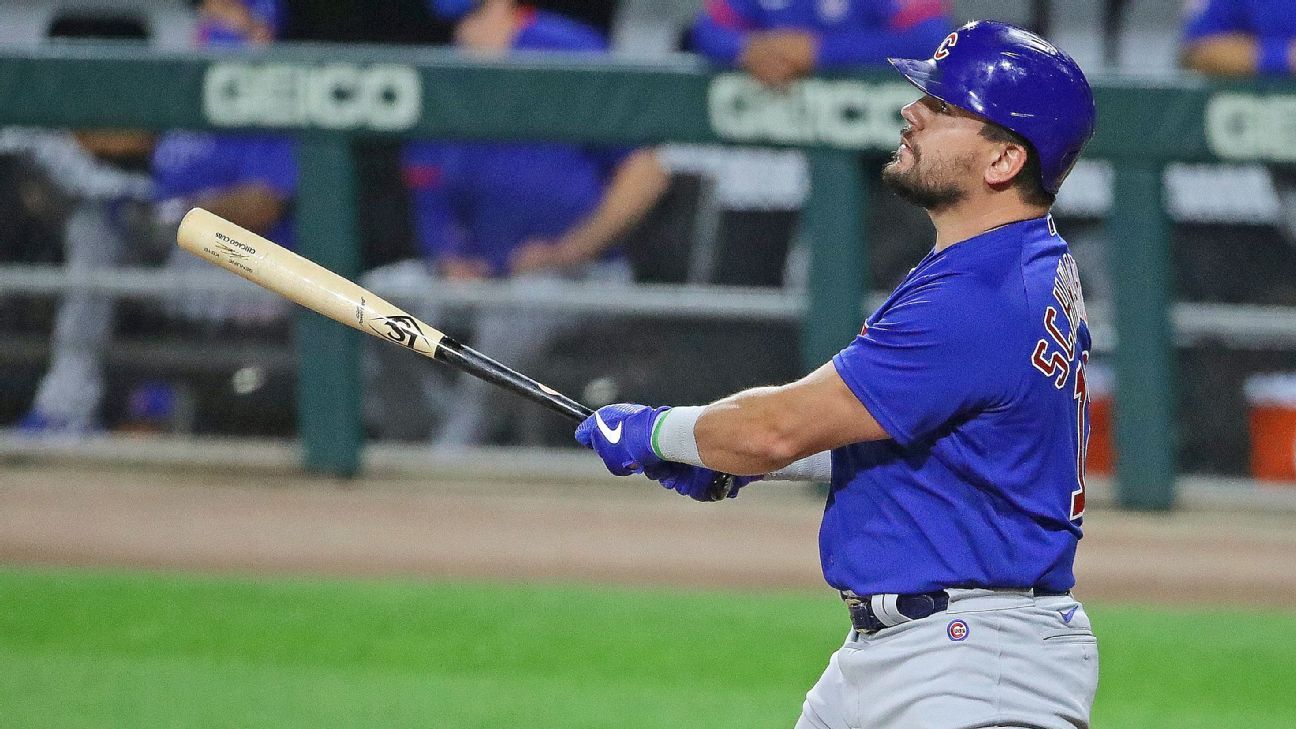 Before we declare the National League East a two-team race between the Atlanta Braves and New York Mets, let us consider the Washington Nationals. You remember them: Won the World Series in 2019, feature the best hitter on the planet in Juan Soto, have a rotation with Max Scherzer, Stephen Strasburg and Patrick Corbin, and now they’ve signed Kyle Schwarber to a one-year, $10 million contract after the Chicago Cubs non-tendered him in December.

After earlier acquiring Josh Bell from the Pittsburgh Pirates, the Nationals have acquired two players who combined for 75 home runs in 2019. They have also acquired two players who hit .188 and .226 in 2020. The two hitters are both excellent buy-low opportunities for general manager Mike Rizzo. Both are young enough — both will be entering their age-28 seasons — to not read too much into what happened in 2020. Both players hit the ball hard, so it’s easy to see why Rizzo would want to take a chance: