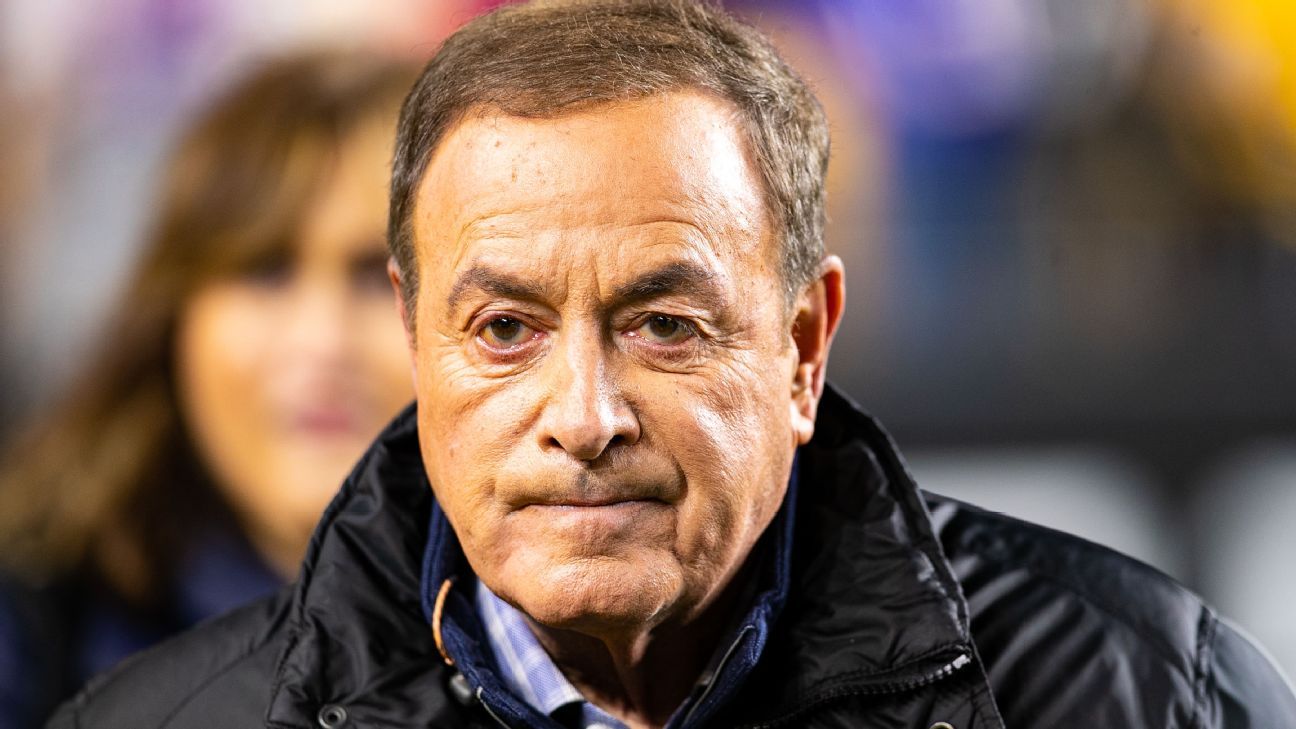 Michaels, 76, will be honored during the Hall of Fame induction weekend in July.

Michaels became lead broadcaster on ABC’s “Monday Night Baseball” telecasts in 1983. He was in the booth when an earthquake struck at San Francisco’s Candlestick Park in 1989.