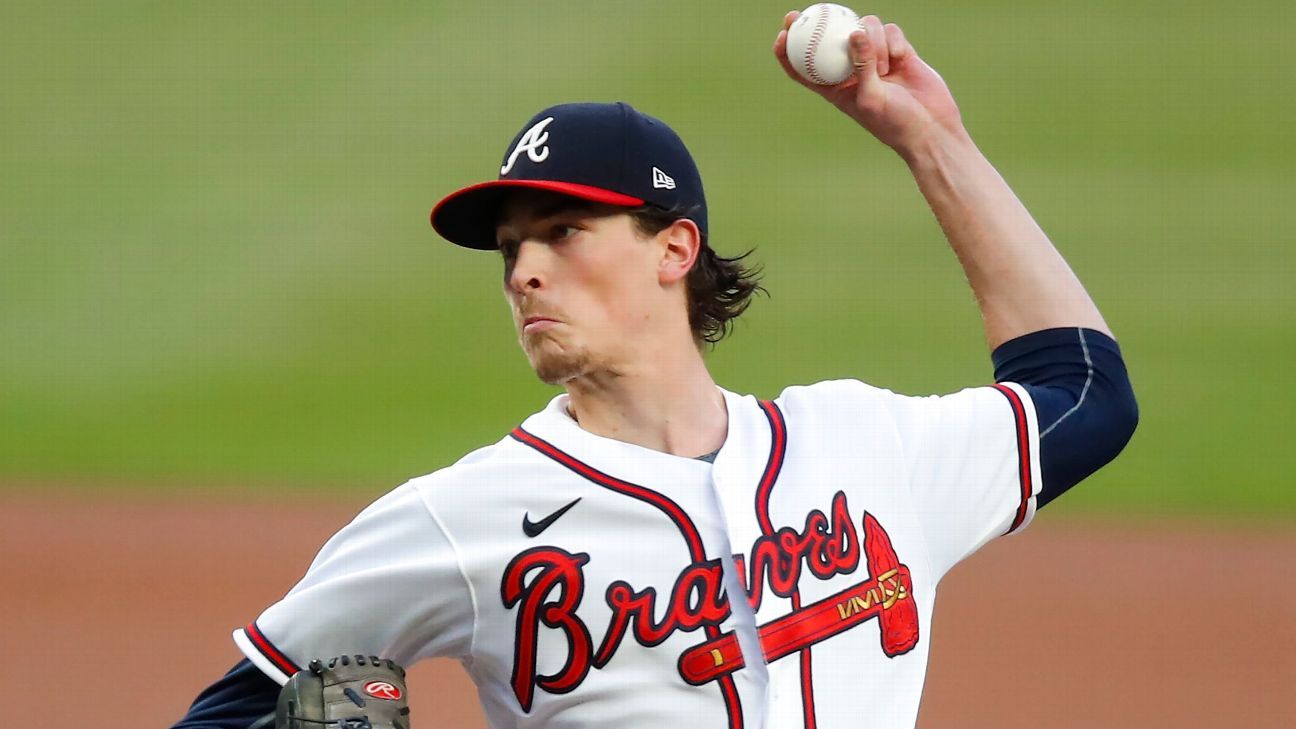 ATLANTA — Max Fried sat glumly in the dugout after the first inning, pondering another potential blow to the Atlanta Braves‘ beleaguered rotation with the NL playoffs just a week away.

Dansby Swanson hit a three-run homer and the Braves cruised to their third straight win over the Miami Marlins, 9-4 on Wednesday night in a game overshadowed by Fried’s early exit with an ankle injury.

The Braves ace was making his final regular-season start for the NL East champions, hoping to boost his Cy Young Award credentials ahead of starting Game 1 in the first-round series. He lasted only one inning, tweaking an ankle while fielding a bunt down the third-base line by Starling Marte.

Atlanta manager Brian Snitker said he didn’t think the injury was serious, but he didn’t want to take any chances given the problems putting together an effective rotation after Fried.

The team officially tabbed the injury a tweak of the left ankle when announcing Fried had been removed.

“He wanted to give it a try,” Snitker said. “But I was like, ‘If you don’t think you can go, we’re not going to screw around with anything like that.’ All we need is for him to go out there, try to get by and hurt his arm.”

While Fried didn’t appear to be hurt on the bunt, he wasn’t the same pitcher after the play.

Having gone the entire season without allowing a homer, covering 55 2/3 innings, Fried suddenly gave up two in a row. Jesus Aquilar hit one off the facade of the second deck, Brian Anderson drove one into the empty center-field seats, and Garrett Cooper nearly made it three in a row with a double off the wall.

“Obviously, it bit him a little bit,” Snitker said. “I’m sure it was on his mind, too.”

The left-hander got the third out, then sat solemnly in the dugout while talking to Snitker and getting an apparent pep talk from teammate Freddie Freeman. While the decision to remove Fried was described as precautionary, it created more uncertainty for the Braves, who have struggled all season to find three other consistent starters to go with Fried.

Atlanta bounced back with three runs in the bottom of the first to ensure Fried wouldn’t take his first loss. He finished the regular season 7-0 with a 2.25 ERA.

Luke Jackson (2-0) earned the win, allowing two runs in four innings after taking over for Fried. It matched the longest outing of Jackson’s career.

“That was huge for us,” Snitker said. “I’m glad he picked up the win. He deserved it. He did a great job coming in and shutting them down like that.”

There are no concerns about the Atlanta offense. One night after clinching their third straight division title, the Braves dealt another blow to Miami’s precarious playoff hopes by knocking around budding young star Sixto Sanchez.

Ozzie Albies and Adeiny Hechavarria, making a rare start, drove in two runs apiece. Swanson broke the game open with his ninth homer of the season, a 401-foot, opposite-field drive into the Braves bullpen off Josh Smith (1-1) to cap a five-run fourth.

The second-place Marlins lost their fourth in a row, dropping to 28-28 with four games left in the shortened regular season. They are a half-game ahead of the Philadelphia Phillies, trying desperately to hang on for their first playoff appearance since winning the World Series in 2003.

“I’m not concerned about them totally falling apart,” manager Don Mattingly said. “Obviously we need to win games, so you have to be concerned to the point of where we have to win some games. You can’t limp your way in. From this point, we have to win.”

‘The Luke Voit Show’: How out-of-nowhere MVP candidate became Yankees’ leading slugger
How empty ballparks would have changed MLB history — and could alter games this October