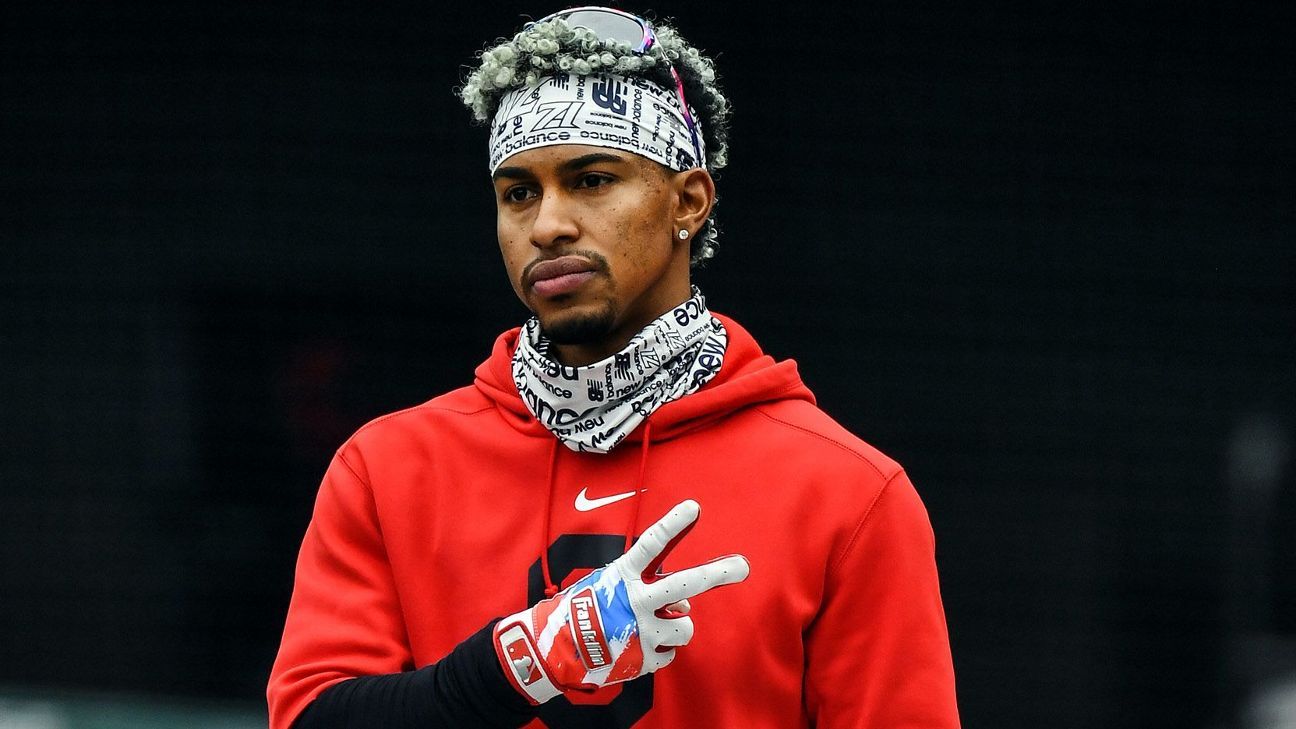 When the New York Mets officially introduced Steve Cohen as the team’s new owner back in November, he made it clear this would be a new era in Mets history: “I can promise you we’re going to act like a major-market team,” he assured. He said all the other right things. That he would let the baseball people make the baseball decisions. That they would invest more in their analytics department and player development staff. Most of all, Mets fans appreciated that they could almost relate to a man with an estimated net worth $14.5 billion because he, like them, is a diehard: He attended his first Mets game in 1963, when the team still played in the old Polo Grounds.

For nearly two months since then, Mets fans waited for that blockbuster move. It finally came Thursday, with the acquisition of superstar shortstop Francisco Lindor and starting pitcher Carlos Carrasco from Cleveland in exchange for infielders Amed Rosario, Andres Gimenez and two prospects. Lindor is obviously one of the best all-around players in the game, a two-time Gold Glove winner who is also just one of four shortstops in MLB history with at least three 30-home run seasons. At 27 years old, he’s in the prime of his career. This is a franchise player, not just for his ability on the field, but also that famous smile as wide as the Whitestone Bridge and the never-ending engine and enthusiasm. He wins games, sells tickets and brings in television viewers.