Castellanos chooses to remain in Cincinnati 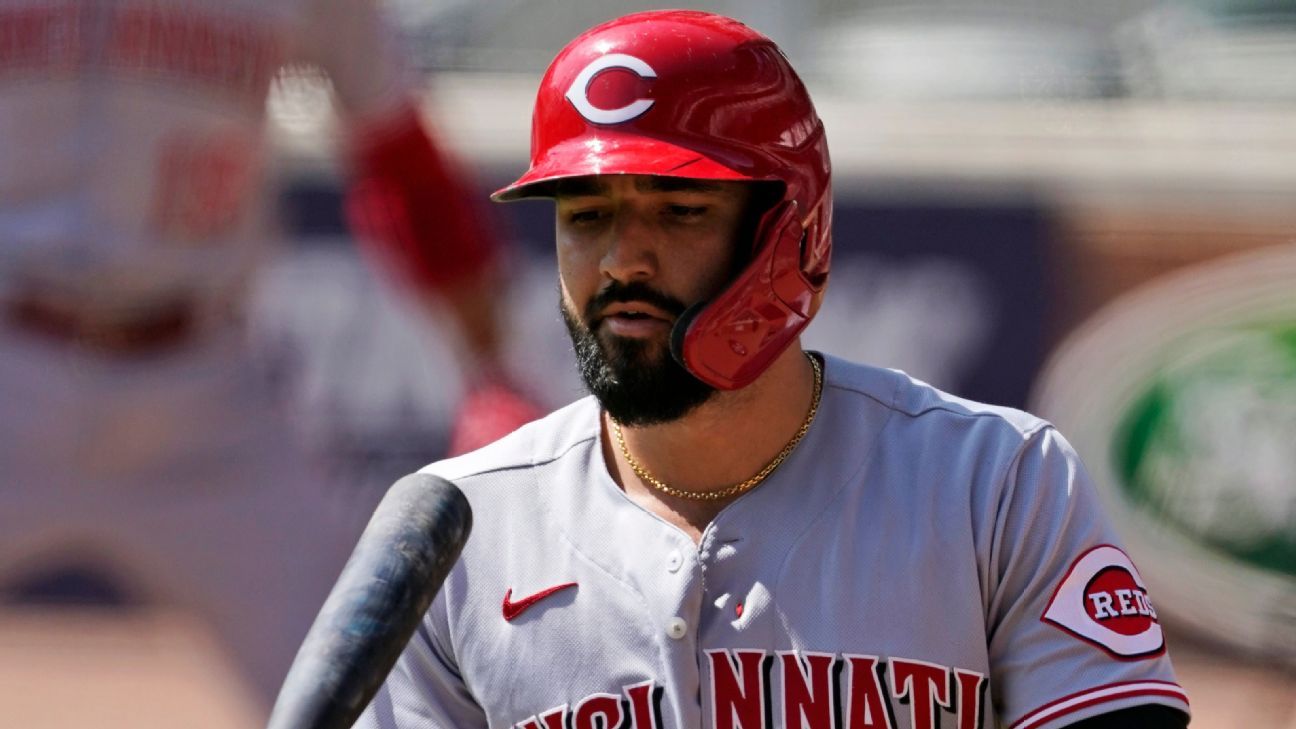 CINCINNATI — Outfielder Nick Castellanos decided not to opt out and is keeping the remainder of his contract with the Cincinnati Reds that guarantees $48 million for the next three seasons.

The 28-year-old hit .225 with 14 homers and 34 RBIs in the pandemic-shortened season, his first with the Reds after signing a $64 million, four-year contract as a free agent. His pay was reduced from $16 million to $5,925,926 because of the shortened season.

Castellanos also has the right to opt out of the deal after the 2021 World Series.