Bringing back DJ LeMahieu was top item on Yankees’ to-do list — whom should they add next? 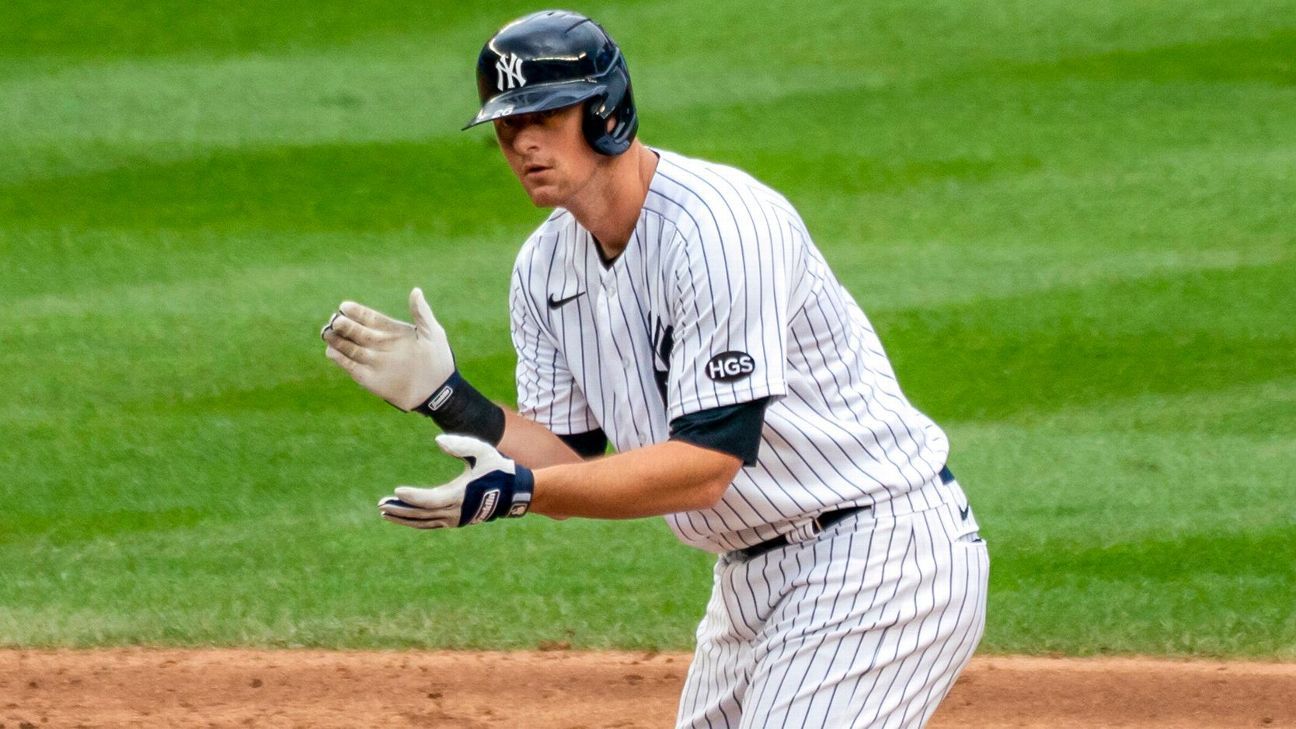 The New York Yankees finally crossed off the top item on their to-do list, agreeing with second baseman DJ LeMahieu on a six-year, $90 million contract. The deal keeps the 2020 batting champion in the Bronx through 2026, his age-32 though age-37 seasons.

Here are some thoughts on the signing and what might be next for the Yankees:

Predictions and updates for every top remaining MLB free agent
The next Vlad Jr. or Juan Soto? Names to know on MLB international signing day