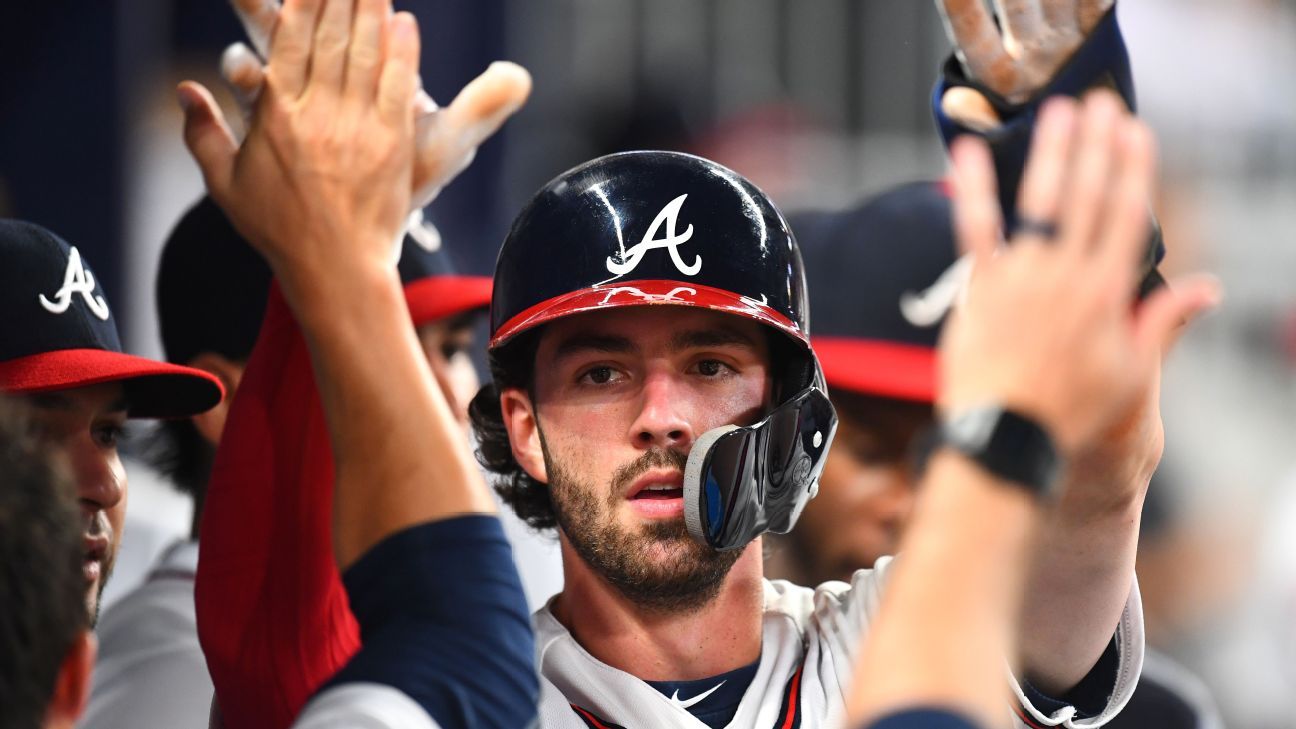 The Atlanta Braves beat Dansby Swanson in salary arbitration, and the shortstop will earn $6 million rather than his request for $6.7 million.

Because of the pandemic, all cases are being argued over Zoom this year rather than in person.