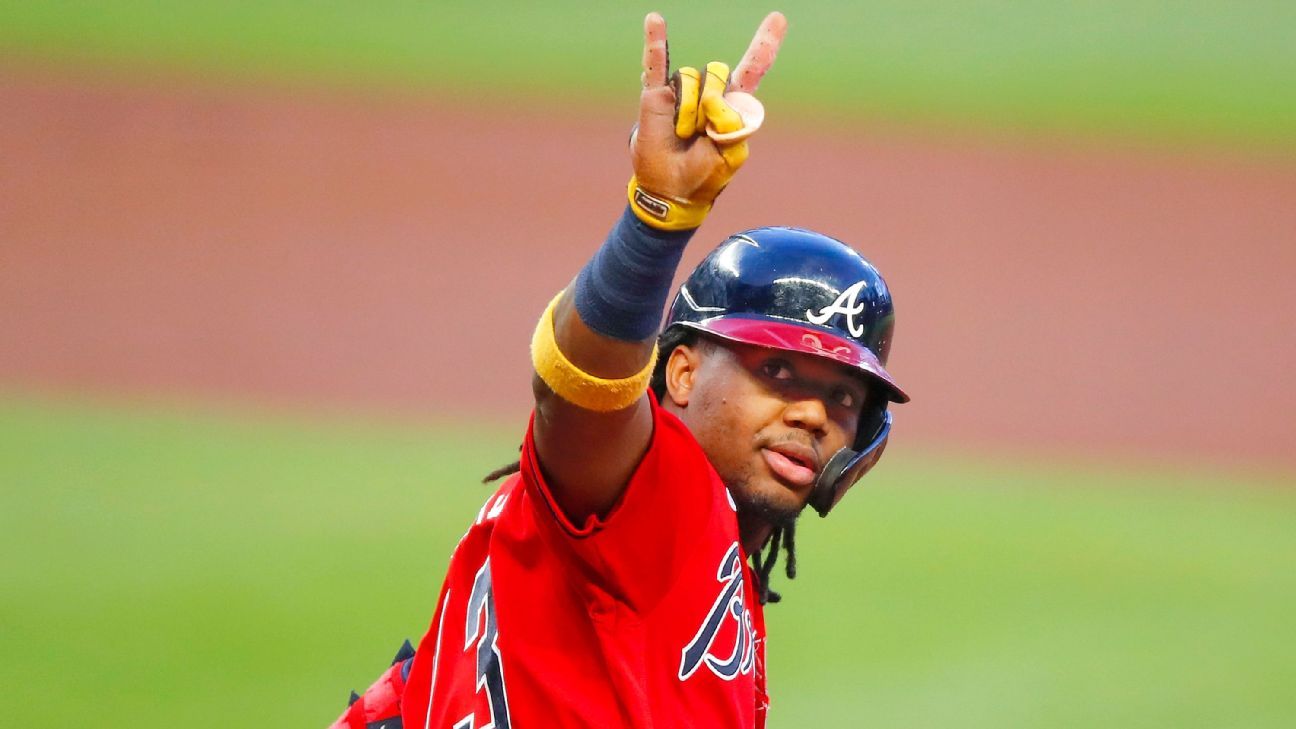 Acuna rocked a 495-foot leadoff shot to the top of the left-field seats that measured as the longest homer in Major League Baseball this season and tied for the fifth longest in the Statcast era (since 2015).

The home run came on a 3-1 count off right-hander Chris Mazza. It was the 19th career leadoff homer for Acuna. That’s the second most in baseball since 2018, when Acuna was National League Rookie of the Year.

It is the longest homer at Truist Park, which opened in 2017.

“I was in the stands watching,” Braves first baseman Freddie Freeman told reporters, “and that’s the farthest ball I’ve ever seen hit in person. That was incredible.”

Braves manager Brian Snitker agreed: “Yeah, that’s probably the longest one I’ve seen here in this ballpark. It was just, ‘Oh my God.'”

Acuna has 14 home runs this season after hitting 41 last year.

He finished 1-for-4 with a walk and three runs Friday as the Braves beat the Red Sox 8-7 in 11 innings to clinch the No. 2 seed in the National League playoffs.