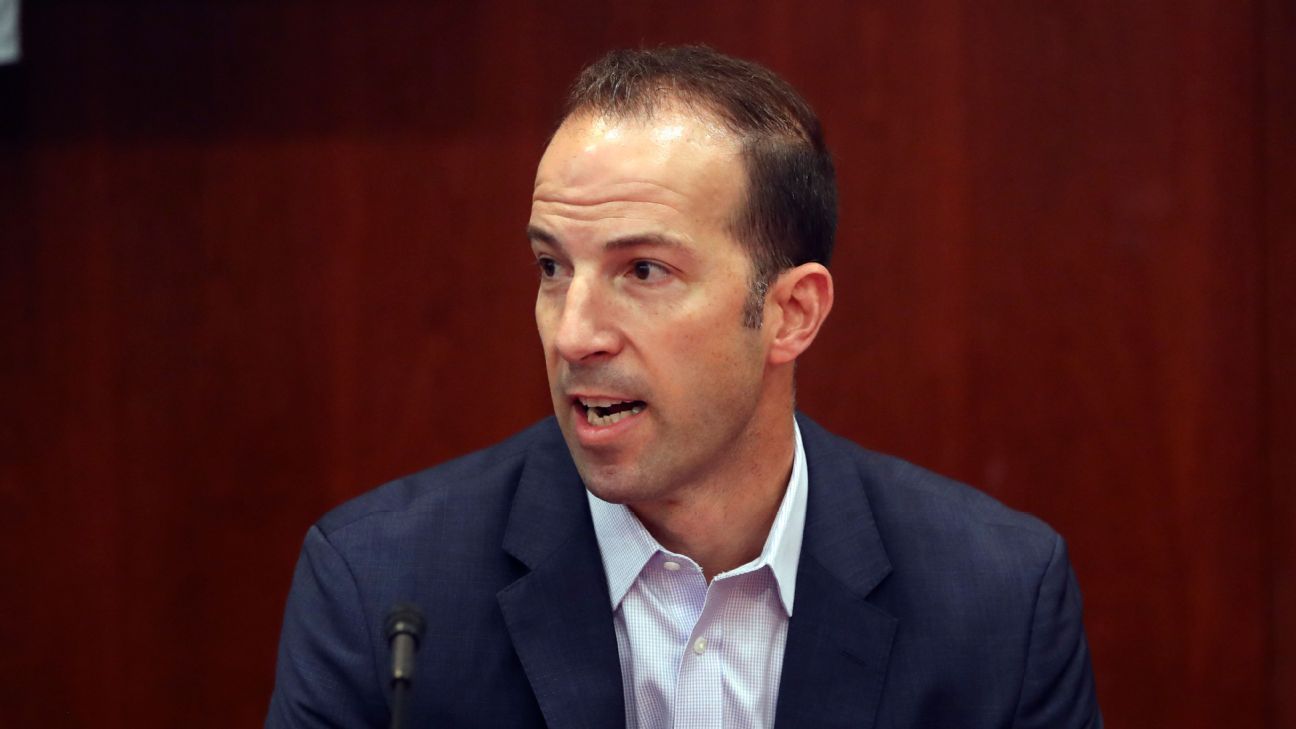 The Angels now will search for the third full-time GM of Mike Trout‘s career with hopes that Eppler’s replacement can capitalize on the prime years of one of the greatest players in baseball history. Dave Dombrowski has been rumored inside and outside of baseball as a potential successor.

Eppler’s dismissal comes with one year remaining on his contract. The Angels quietly extended Eppler through the 2021 season over the summer, a source confirmed to ESPN. Eppler, who finished his fifth season with the organization after his hiring in October 2015, was on an expiring contract when the year began.

In a statement, Angels president John Carpino thanked Eppler “for his dedication and work ethic over the last five years.”

The decision, however, had long been anticipated.

The pressure began to escalate on Sept. 30, 2019, when Angels owner Arte Moreno fired Brad Ausmus — the man Eppler hand-selected to succeed longtime manager Mike Scioscia — after just one season. Moreno then hired Joe Maddon as his new manager and spent $245 million on star third baseman Anthony Rendon. Given that, and the 90-loss season in 2019, Eppler was given what felt like an ultimatum before the start of the first spring training: win, or at least keep this team in contention, to stay.

Then came the coronavirus pandemic, a three-month shutdown and a 12-25 start to a 60-game season. The Angels followed by winning 14 of 20 heading into a season-ending three-game series against the Los Angeles Dodgers, but the shortened season didn’t provide enough time to fully recover.

Eppler played a lead role in recruiting Shohei Ohtani, was a big reason Trout decided to spend the rest of his career with the Angels, and infused a depleted farm system with high-end talent. But he consistently came up short addressing the pitching staff, an issue that has plagued the franchise throughout his half-decade tenure.

Trout, expected to finish within the top five in American League Most Valuable Player voting for the ninth straight year, has made the playoffs only once in his distinguished career, but offered a ringing endorsement for Eppler on Saturday, saying their relationship “goes beyond baseball.” On Sunday, after finishing the season with a third consecutive loss, Maddon called Eppler a “great talent evaluator” and “one of the most honest people I’ve met in the industry.”

But Eppler, a former scout groomed by longtime New York Yankees executive Brian Cashman, will seek work elsewhere. And soon, the Angels will appoint their fifth GM in Moreno’s 18 years as owner.

The new GM’s primary — and perhaps sole job: Get Trout into the playoffs.

2020 MLB playoffs: Why this could be the wildest postseason … ever
MLB playoffs preview: Everything you need to know about the 16-team postseason