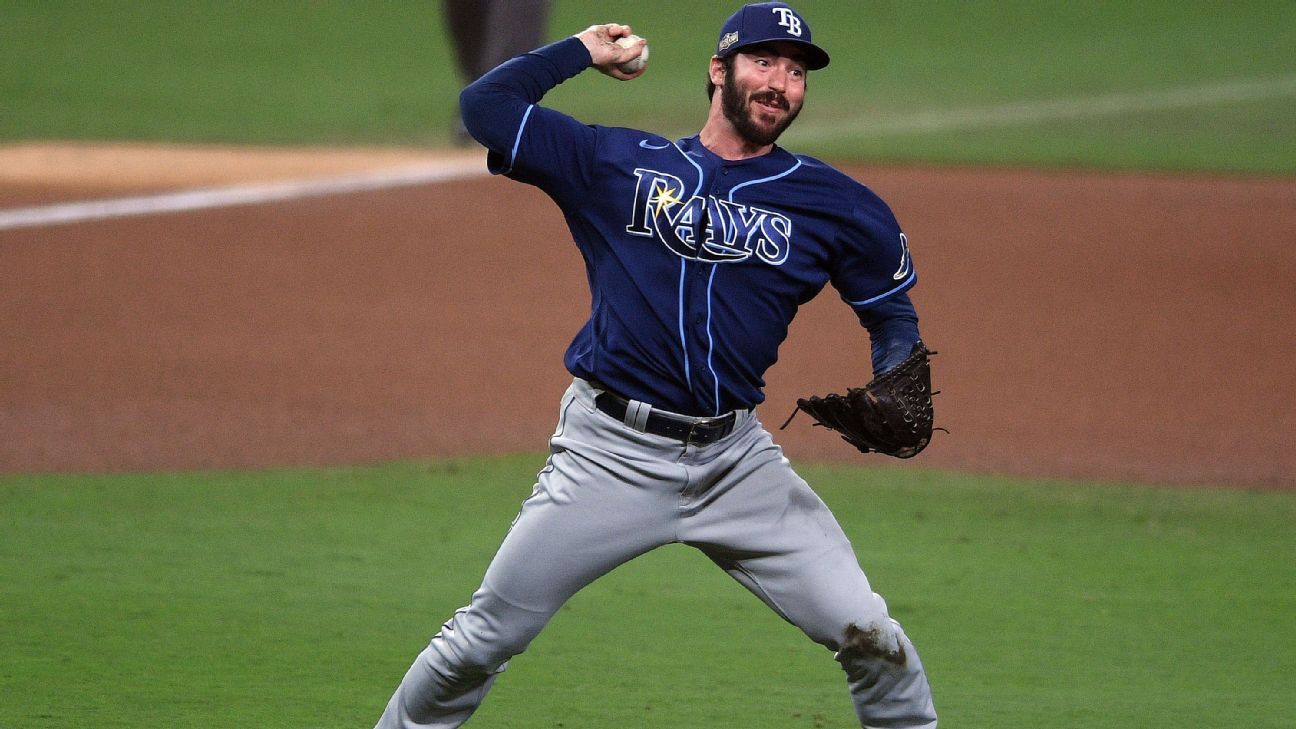 The Tampa Bay Rays will use right-hander John Curtiss as their opener and the Houston Astros will go with rookie Luis Garcia in Game 5 of the American League Championship Series on Thursday.

Garcia appeared in five games this season, making one start. He had a 2.92 ERA and nine strikeouts in 12 1/3 innings. He hasn’t yet appeared in the playoffs.