2 pitching coaches to split job for Rangers in ’21 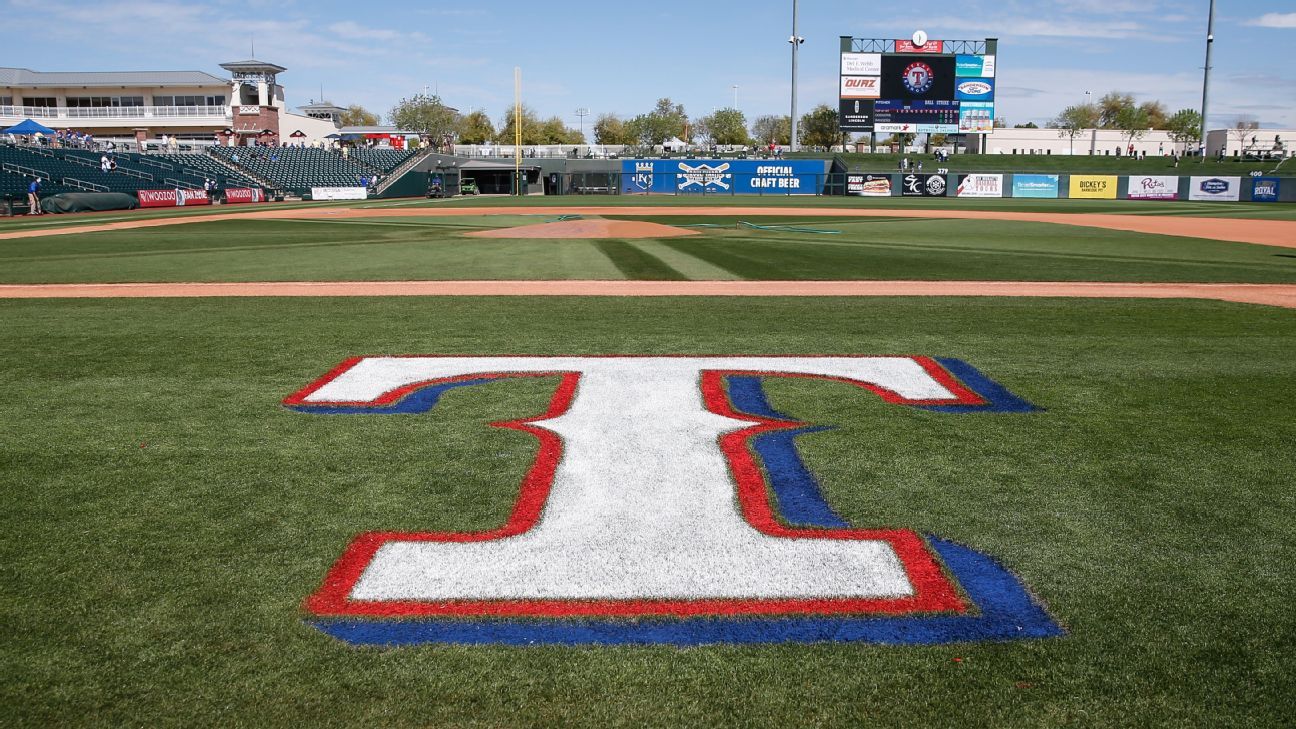 ARLINGTON, Texas — The Texas Rangers plan to utilize Doug Mathis and Brendan Sagara as co-pitching coaches in 2021, with Mathis directing from the dugout and Sagara working out of the bullpen.

The pair replaces Julio Rangel, whose contract wasn’t renewed after two seasons on the job. Rangers pitchers combined for a 5.07 ERA the past two seasons, ranking 26th in the majors despite the success of veterans Lance Lynn and Mike Minor.

The Rangers announced the change Monday, saying that Mathis and Sagara will split duties and responsibilities while trying to mold a young pitching staff.

The 47-year-old Sagara was set to be the pitching coach with Texas’ Triple-A team in Nashville but instead coached at the club’s alternate training site after the minor league season was canceled. This will be Sagara’s first major league coaching role after he worked in player development with the Chicago Cubs and Miami Marlins.

Texas also announced that Bobby Wilson was named catching coordinator and will work with catchers at the major and minor league levels. The 37-year-old Wilson ended a 17-year playing career in 2019 and planned to manage the Rangers’ Double-A affiliate in Frisco this season. He also worked at the alternate site before joining the major league staff near the end of the regular season.

Arozarena breaks Sandoval’s playoff hits record
Dodgers in 6 … or a Game 7 for the crown? Previewing the rest of this World Series