The Importance of Lenda Murray: ‘The Shape of Things to Come’ 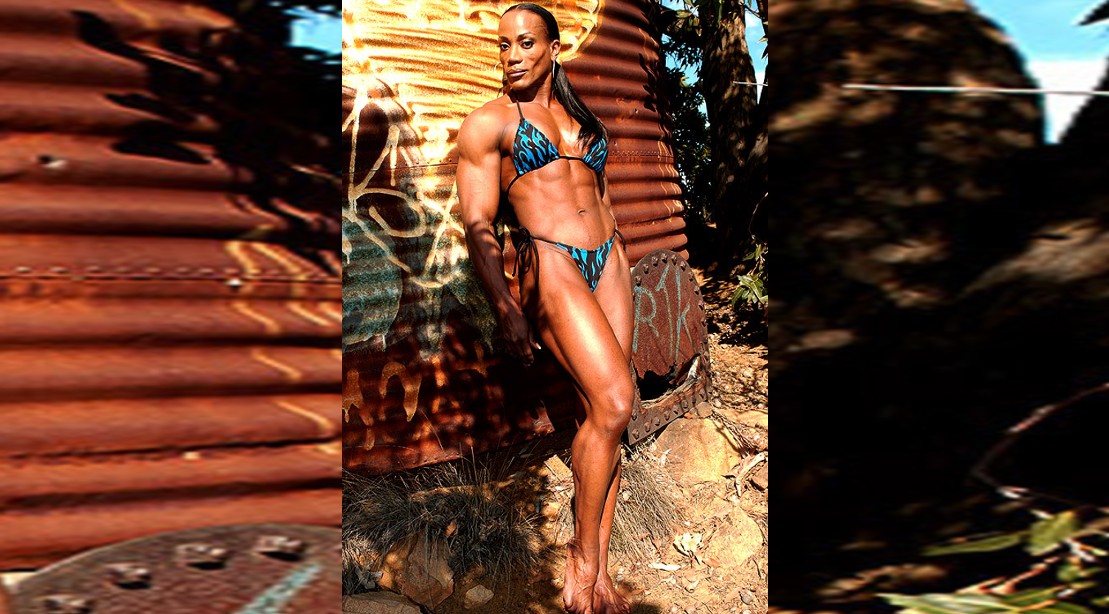 A photographer friend of mine told me about Lenda Murray and when I met her at a contest I was impressed and invited her to Los Angeles for a photoshoot for the Weider magazines. I think I began to realize how good she was when we were shooting at Gold’s Gym in Venice. Lenda was sitting on a bench, and her hamstring was hanging down with a pronounced curve I had never seen on a female bodybuilder.

Back in the 1980s, Cory Everson was the state-of-the-art female bodybuilder. Cory was tall, athletic, big, and beautiful but she never had the kind of muscularity and definition we generally associate with bodybuilding.

That was not the case with Lenda. She was muscular, defined, and had a level of symmetry and proportion that set new standards in the sport.

This is why I called the article about Lenda “The Shape of Things to Come.”

About five or six years later, a woman came up to Lenda at an airport and told her how much she liked one of the photos in the article. Lenda was gratified, but surprised, since this was years after the article was published. The fan was so impressed by the photo she kept it in mind for all those years.

This demonstrates the power that a single still image can have.

I may have done more photos of Lenda than any other woman bodybuilder. I certainly have a ton of them in my library. This happened not only because Lenda is such a great bodybuilder, and has always been so popular, but she’s also highly photogenic. And cooperative.

She was up for studio photo sessions, wearing all sorts of outfits, shooting in the desert, in Venice, CA, and Venice, Italy.

I shot her on the Ms. Olympia stage and backstage as well. We did a number of nude, fine art photos that are featured in my photo books and my exhibitions at the Beverly Hills Gallery, which represents me.

As time went on, Lenda continued to impress me through her presence in bodybuilding after she retired from competition.

She became a promoter, and was responsible for staging a number of contests for both the NPC and the IFBB. And more recently she became an executive for Jake Wood and the Wings of Strength organization, which have reinvigorated the sport of women’s bodybuilding.

Over the years, no other Ms. Olympia has continued to give back and contribute to the sport after retiring. As popular as Rachel McLish and Cory Everson were, once they retired they were pretty much gone from the sport.

Recently, I went through the digital images in my archives and realized that many of my best photos of Lenda had never been published anywhere except my websites. There are such a wide range and variety of photos, so many different costumes, outfits, and locations that I decided to put together a special portfolio to share with you, the readers.

I certainly hope you appreciate and enjoy these pictures, but I also hope they inspire and motivate other female muscle competitors to make certain they work with a photographer to get the best and the most photos they can while they’re in their best shape.

After all, no career lasts forever but having excellent photos helps to establish your legacy and let you take your proper place in history.