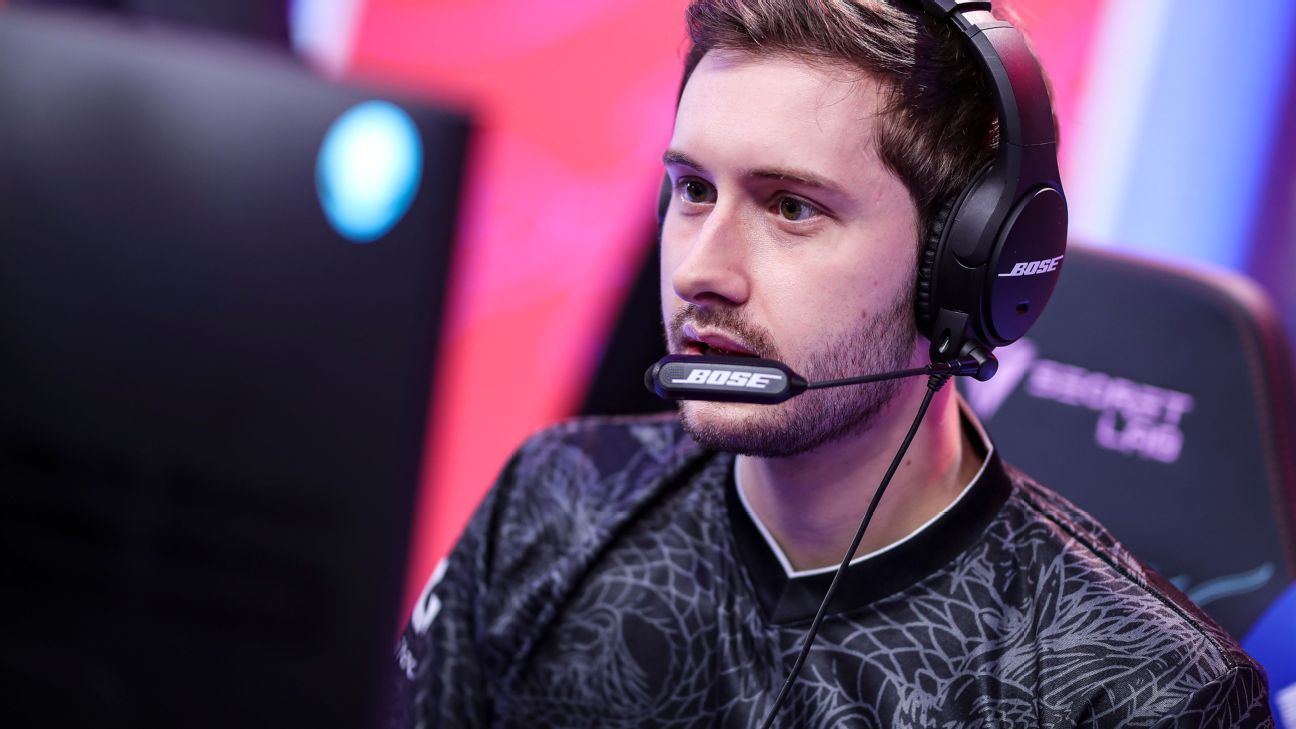 Veteran TSM mid laner Søren “Bjergsen” Bjerg will retire and move into the head-coach role for the team ahead of the 2021 season, he announced in a video on Saturday.

The decision marks the end of the playing career of one of League of Legends Championship Series’ longest-tenured players. Bjergsen first joined TSM in late 2013, replacing team founder and owner Andy “Reginald” Dinh in the mid lane. Over the past eight seasons, he led TSM to win LCS championships and won four MVP awards.

In October 2019, Bjergsen signed a multiyear contract extension with TSM that saw him entitled to an ownership stake within the franchise he’s competed with for the majority of his career.


Few LCS players have accomplished what Bjergsen has, and as a result, he has become the face of the LCS to many. Originally from Denmark, Bjergsen moved to North America as a young prospect without much competitive success under his belt. He became the de facto player leader of the TSM team across various lineups that have attended five world championships.

This season, TSM won another domestic title in the summer but had its worst world championship performance to date. In a group with Gen.G, Fnatic and LGD Gaming, TSM went 0-6 across the two weeks of the group stage, the worst of all participating North American teams.

TSM will now be in search of a new mid laner ahead of the League of Legends free-agency window, which begins Nov. 16 at 7 p.m. ET. Teammate and fellow longtime LCS pro Yiliang “Doublelift” Peng, now one of the few remaining members of the old guard of North American stars, noted the impact this move has on the league on Twitter.

“When he told me, I considered retiring alongside him for a week,” Doublelift said. “Soren is one of the best players and people I’ve ever played with, the shoes will be tough to fill.”