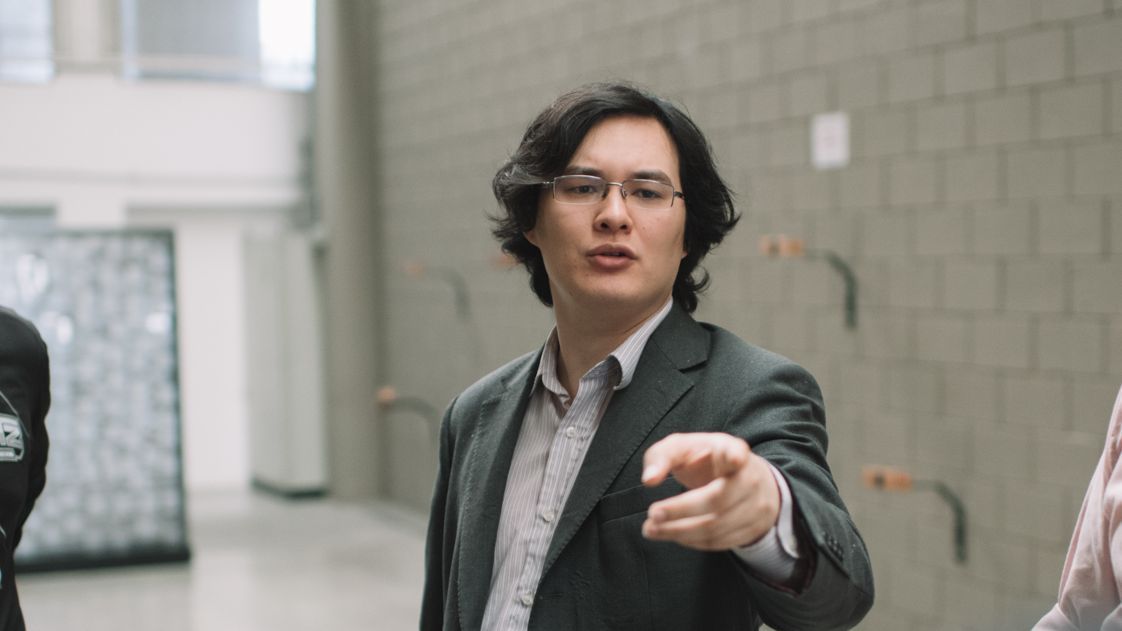 Evil Geniuses are finalizing a deal with former MAD Lions head coach Peter Dun to be their head coach for the 2021 season, league sources told ESPN.

Dun will replace Heo “Irean” Yeong-cheol, who parted with Evil Geniuses on Oct. 20 after a season in which the team finished within the top six in both splits of their debut season in the League of Legends Championship Series but failed to qualify for the world championship.

Per Riot Games rules, Evil Geniuses cannot sign Dun to his contract until Nov. 1, following the conclusion of the 2020 League of Legends World Championship, but terms between the two parties have been agreed to, according to sources. Evil Geniuses declined to comment.

In addition to Dun, Evil Geniuses will be retooling their lineup heading into 2021, building around jungler Dennis “Svenskeren” Johnsen as the core piece. The team intends to part with AD carry Bae “Bang” Jun-sik, starting a search for a new player in that position, sources said. Other players who are under contract with Evil Geniuses but are not guaranteed to start for the team come January include top laner Heo “Huni” Seung-hoon, mid laner Daniele “Jiizuke” di Mauro and support Tristan “Zeyzal” Stidam. Evil Geniuses will evaluate their options on the free-agent market, which opens Nov. 16 at 7 p.m. ET.

Dun joins Evil Geniuses fresh off a world championship appearance with MAD Lions. A team consisting of four rookies, MAD exceeded expectations this season by defeating G2 Esports in the first playoff series of the 2020 spring League of Legends European Championship playoffs. They finished second in the summer season and qualified for the world championship play-in stage. At worlds, MAD did not qualify for the group stages after losing in a knockout match versus Papara SuperMassive.

In an interview with ESPN following the event, Dun — who is British but has coached across Brazil and Europe — expressed interest in pursuing a position in North America or China after departing MAD Lions. With Evil Geniuses, he’ll get the opportunity to help build on a foundation that succeeded in their first season.

Evil Geniuses made a big splash after acquiring Echo Fox’s LCS slot last year, orchestrating a deal that in which they paid Cloud9 more than $2 million for contract rights to Svenskeren, Zeyzal, top laner Colin “Kumo” Zhao and Academy AD carry Matthew “Deftly” Chen. In between this year’s spring and summer seasons, Evil Geniuses signed Huni after he was released from his contract with Dignitas, which was worth a reported $2.3 million across the 2020 and 2021 seasons if fulfilled.