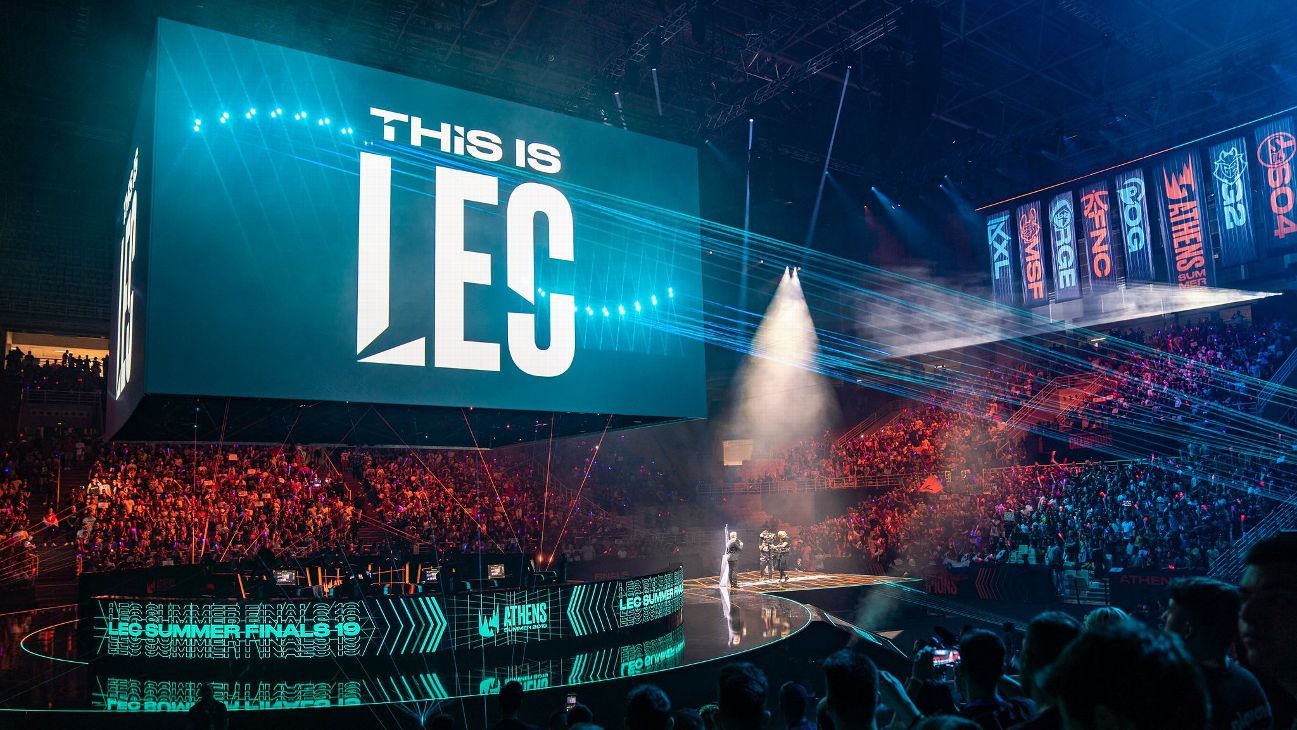 The League of Legends European Championship fined Astralis €5,000 ($5,870) on Tuesday following an investigation that revealed multiple late payments to team members and poor behavior by the team’s interim GM.

Riot Games announced the ruling in a blog post Tuesday, outlining that the payment issues resulted from both Danish jurisdiction processes and human error and that the Astralis interim GM had misrepresented contract terms to certain team members and committed verbal misconduct in another instance. Riot said that Astralis cooperated with their investigation and have resolved the disputes between them and their team members. Astralis declined to comment when reached by ESPN.

In addition to the fine, the LEC said it would set up new processes to allow for team members to report potential grievances toward the Astralis ownership group. Riot have also asked that Astralis establish a new on-boarding program to help team members understand and establish necessary tax forms and vacation pay in Denmark. Unlike most other LEC teams, Astralis are based in Copenhagen, Denmark, rather than Berlin, where matches are played. Both the organization and their interim GM were given official warnings by Riot.

In September Astralis rebranded their LEC team — previously known as Origen — and their FIFA team, Future FC, to become one under the Astralis banner, known for their multiple Major-winning performances in Counter-Strike: Global Offensive. Under Origen, the team failed to qualify for the League of Legends World Championship in both the 2018 and 2019 seasons.

In late 2018, RFRSH Entertainment acquired a majority stake in Origen from its founder, former League of Legends star Enrique “xPeke” Cedeño Martinez, and applied for a franchise spot in the LEC. The Astralis Group spun off from RFRSH Entertainment, which at one time was the parent of esports teams Astralis, Heroic and GODSENT and tournament organizer BLAST, in July 2019 amid concerns raised by Counter-Strike developer Valve and others about conflicts of interest. In December, Astralis Group listed on the Nasdaq Nordic Exchange, joining a small list of publicly traded esports teams.