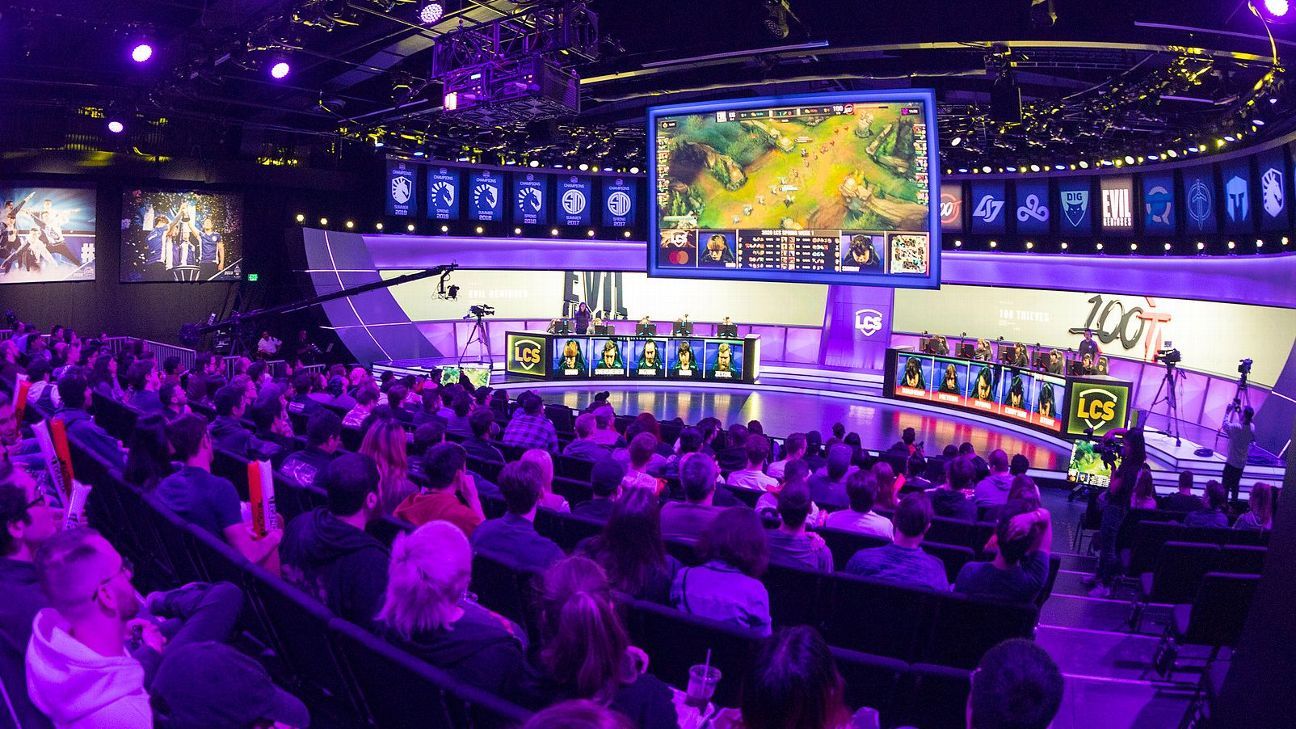 The North American League of Legends Championship Series Players Association has decided not to re-elect lawyer and former agent Hal Biagas as their executive director after a three-year stint that saw him become the first to hold that role.

A replacement for Biagas has not been decided by the players, as they will run an election for their player-led executive committee this offseason before electing a new executive director.

“I’ve greatly enjoyed my role as the executive director over the past three and a half years of the NALCSPA,” Biagas told ESPN. “I wish them the best. I look forward to seeing how they are able to continue to grow the organization on the strong foundation we established.”

Biagas was first elected in late 2017 after Riot presented the players with several suggestions for the role. The players then voted to elect him. Prior to working in esports, Biagas served as an agent at his own firm, Sideline Sports Management, with previous employment at Excel Sports Management and Wasserman. A New York-based lawyer, Biagas also worked for 12 years as the assistant general counsel at the National Basketball Players Association from 1997 to 2009.

The LCS players’ association is a first-of-its-kind in League of Legends — giving the players a voice at the table with Riot Games and the owners of the 10 franchise teams. However, it has drawn criticism, too, as it is not an official union, nor is it funded by the players as is the case in other pro sports players’ associations in the United States. Since its establishment, the NALCSPA has been funded solely by Riot, with assurances that they can operate independently despite the league and the players’ association sharing the financial benefactor.

The players’ association has made several notable decisions over the past two years.

Following Echo Fox’s last-minute release of mid laner Kim “Fenix” Jae-hun, AD carry Johnny “Altec” Ru and support Adrian “Adrian” Ma, just hours before the end of the mid-split roster change period in July 2018, the players’ association advocated for a change in league rules. Fenix, Altec and Adrian were unable to find teams in that short window. The following season, the NALCSPA negotiated a grace period for players who were released close to the roster cutoff to ensure a repeat of that situation would not occur in future seasons.

In October 2019, the players’ association struck a deal with Riot to allow players to livestream private matches — with the exceptions of team scrimmages — occurring on the tournament realm server. That server is based in Los Angeles, where all of the teams are located, rather than the public server in Chicago, which provides a higher ping environment. While not frequently used, this would allow for pro players to hold their own in-house scrimmages between one another, in a near lagless server, providing more optimal practice.

The NALCSPA also created a database in 2019 of salaries and contract info shared to players ahead of free agency this past offseason, which helped players’ average pay increase by close to 30% from the previous year. Also, they negotiated an agreement with teams and Riot to limit daily practice.

Cloud9 to promote Fudge to starting lineup, Reignover to head coach
Inside the decision to revive NHL ’94