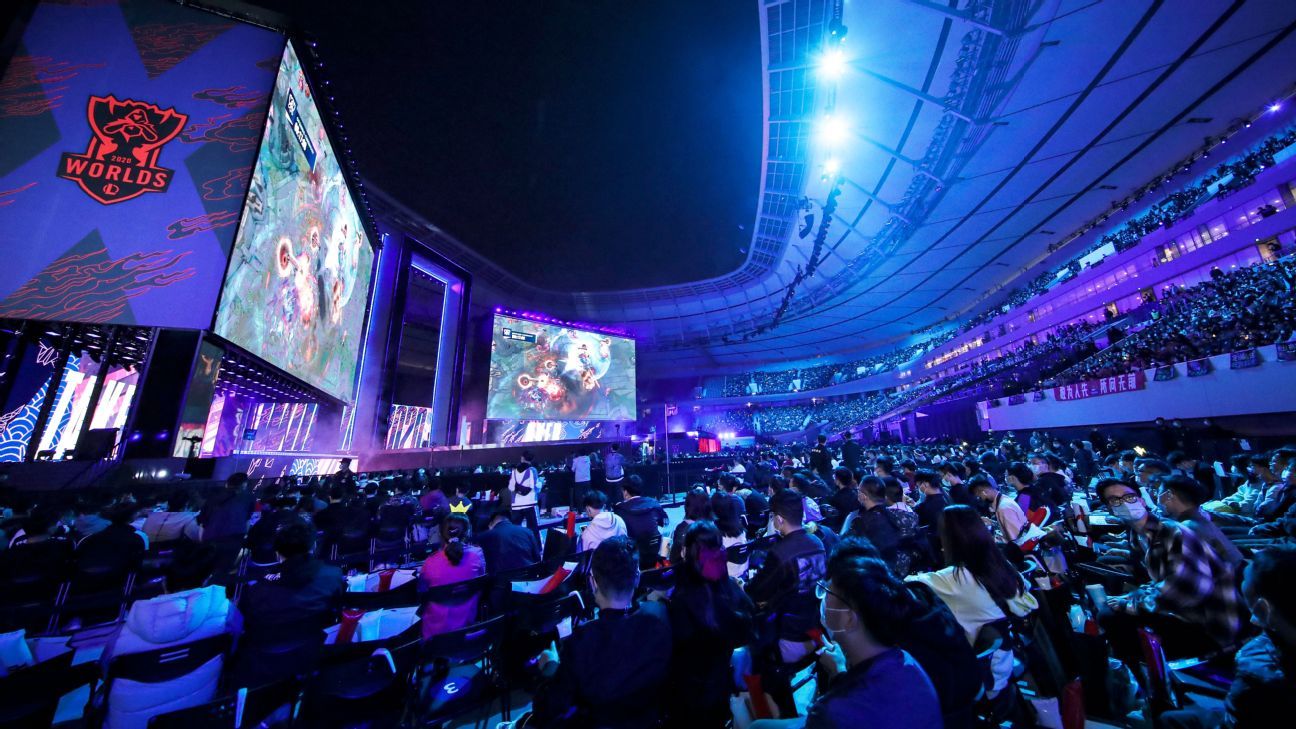 South Korea’s DAMWON Gaming defeated China’s Suning 3-1 to claim the 2020 League of Legends World Championship on Saturday in front of 6,000 fans at the newly opened Pudong Stadium in Shanghai, China.

After a month of competition among 22 of the best teams in the world in a quarantined bubble setting in Shanghai, the South Korean No. 1 seed outlasted the rest of the competition to hoist the Summoner’s Cup in the 10th iteration of the world’s most watched esports event, with last year’s final bringing in more than 100 million viewers worldwide.

DAMWON Gaming began their tournament as one of the favorites and entered the final by amassing a 34-3 record in the tournament heading into the clash against Suning. DWG finished first in their pool during the group stage en route to a dominant bracket stage performance, steamrolling fellow South Korean side DRX 3-0 in the quarterfinals before crushing Europe’s top seed, G2 Esports, in the semifinals. In the decisive Game 4 victory over G2, DAMWON recorded the quickest victory in world championship history with a time of 19 minutes and 3 seconds.

The League of Legends World Championship is hosted by Riot Games, the developer of the game. Since 2011, with the inaugural seasonal championship in Jönköping, Sweden, the world championship final has become a worldwide phenomenon, selling out stadiums and arenas from Beijing’s Beijing National Stadium to Staples Center in Los Angeles. Although no fans were permitted in attendance for the tournament before the last match, a lottery was held for more than 3 million hopefuls in China to select 6,000 socially distanced fans to attend the finale in Shanghai.