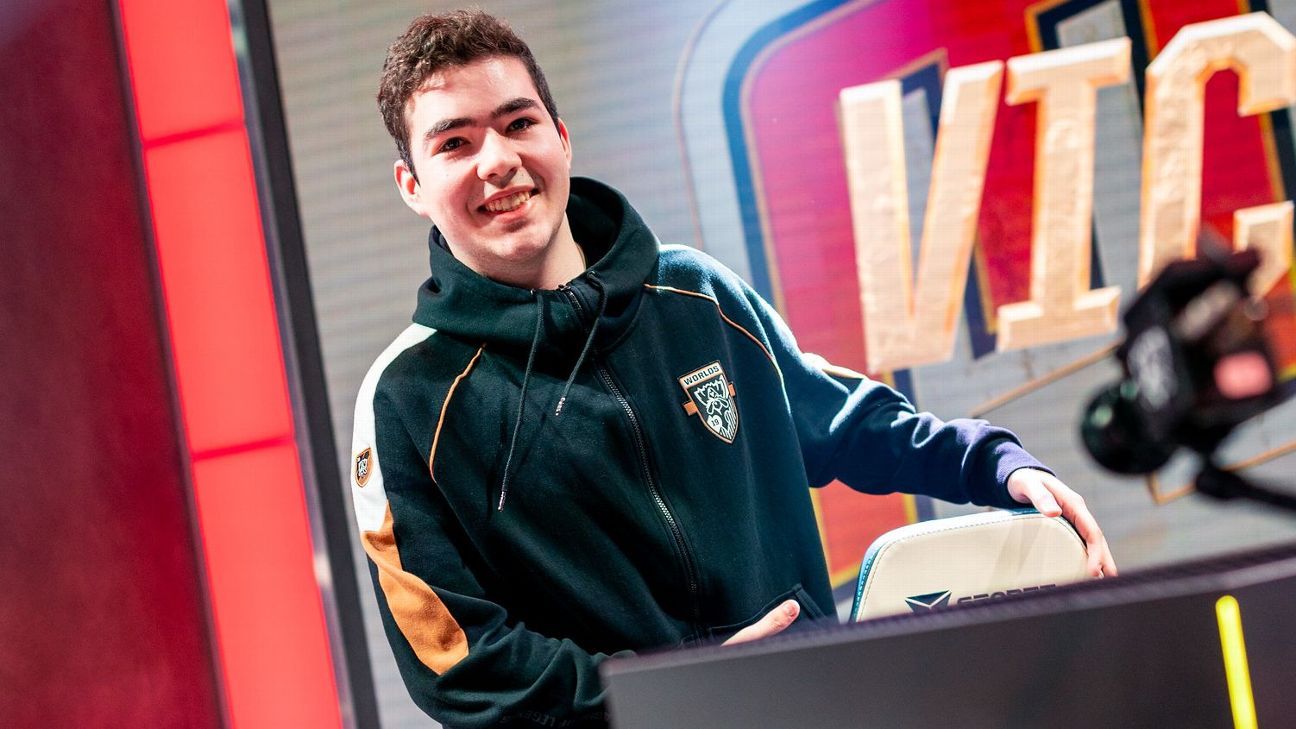 Fudge will replace Eric “Licorice” Ritchie, who will become available for buyout ahead of the 2020-21 League of Legends free agency period, which begins Nov. 16 at 7 p.m. ET. One of the best top laners in North America, Licorice should have high demand in the buyout market depending on how Cloud9 prices his contract amid financial concerns from some esports teams due to the COVID-19 pandemic and its effect on the American economy.

Fudge’s promotion marks the end of Licorice’s time as the starting top laner for Cloud9, a tenure which began in Nov. 2017 after the departure of Jung “Impact” Eon-yeong to Team Liquid. On Cloud9, Licorice competed at the 2018 and 2019 world championships and this season, won the 2020 LCS Spring Split. However, towards the end of the season, Cloud9 failed to make it through the playoffs and for the first time in organization history, they did not qualify for the world championship.

Following the end of their season, the team parted ways with head coach Bok “Reapered” Han-gyu, who served in that role for four and a half seasons. Reignover — who famously played for Fnatic and Immortals as a jungler — joined Cloud9 as a coach in May 2019 after retiring from competing.