Watch the entire Season 5 of Best in the League 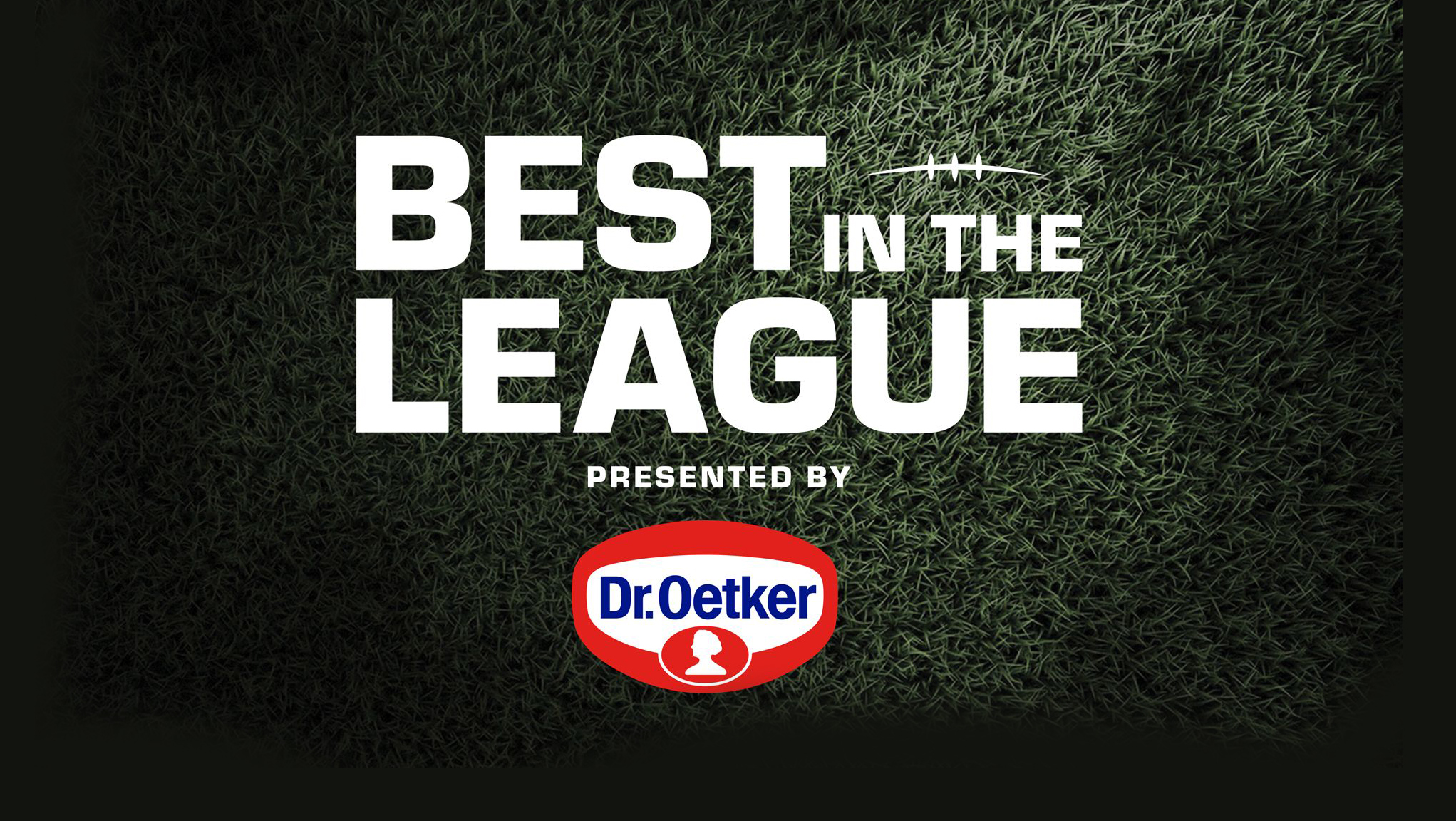 CFL.ca Digital’s content series Best in the League presented by Dr. Oetker has returned for a fifth season.

Premiering August 4, some of the CFL’s brightest stars make their case for who is the best of the best are in the Canadian Football League.  Players weigh in on who the best quarterback is, best playmaker, pass rusher and trash talker and also debate who has the best hands and is the fastest all around player in the CFL.

Adapting to the current climate, the CFL sought representation from every team as players connected remotely to take part in the discussion.  Season 5 of Best in the League, presented by Dr. Oetker includes Receivers Byran Burnham, Kamar Jorden, Greg Ellingson, Brad Sinopoli and Shaq Evans, along with defenders Willie Jefferson, Simoni Lawrence and Henoc Muamba and quarterback Matt Nichols.

Do you agree with the players’ selection? Who do you think is the best quarterback? Have your say below or let us know on Twitter using #CFLBest.

Mark your calendars as CFL.ca rolls out its 6-episode Best in the League presented by Dr. Oetker series:

Related TopicsBest in The League presented by Dr. Oetker

A look at 5 of Toronto’s defensive neg. list players
The Waggle, Ep.230: Brandon Bridge from QB to policing & the BLM Movement