The Next Chapter: Bridge excited for transition to policing 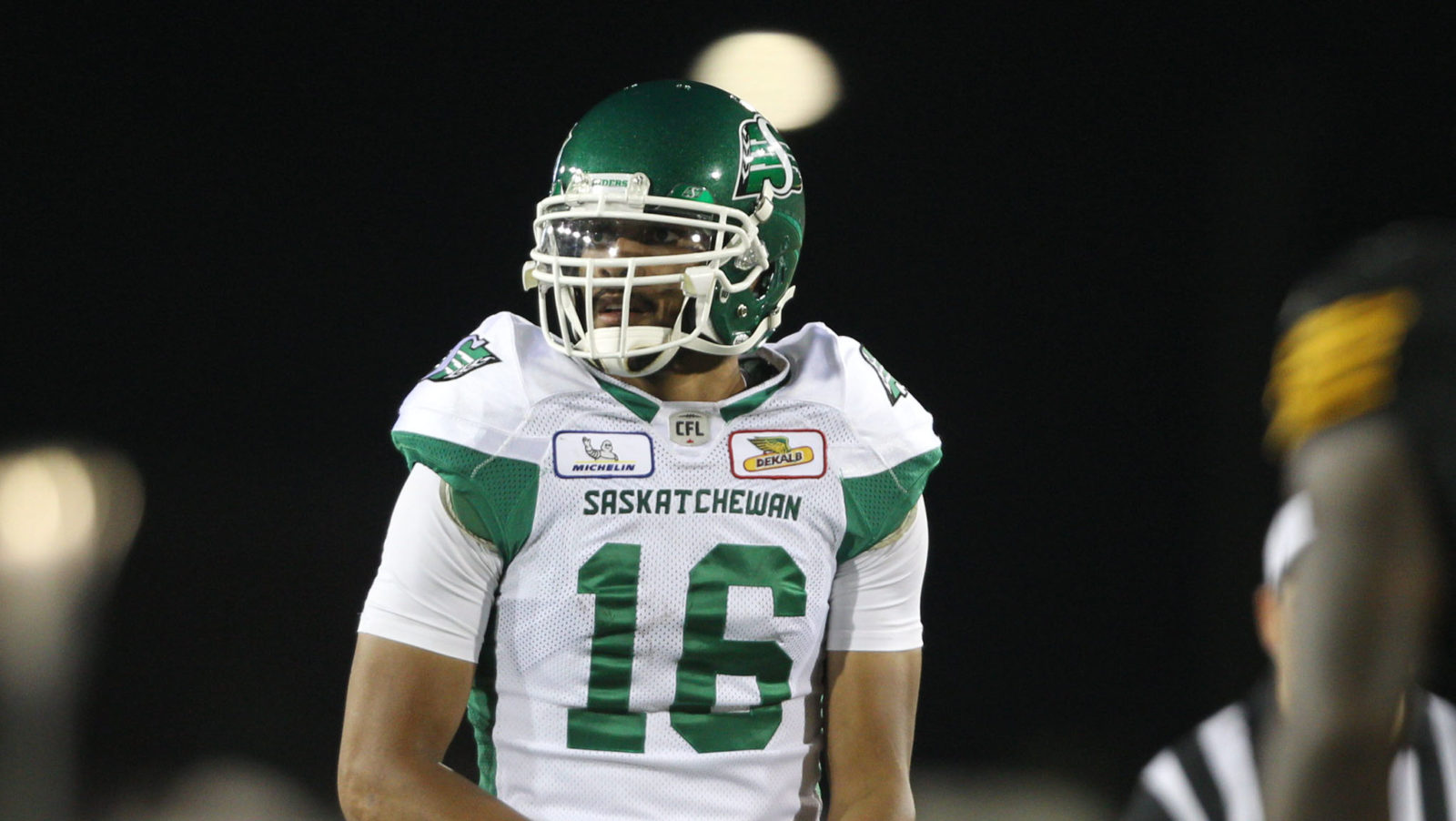 TORONTO — It’s been quite a few years since Brandon Bridge was a rookie, but he’s recently become one again.

The former CFL quarterback has made a career change, swapping his shoulder pads for a badge, as he transitions to becoming a police officer in the Peel Region, which is just outside of Toronto.

Although the chapter of his life playing football is over, Bridge says the game will always hold a special place in his heart.

“(Football is) just a part of me,” he told Donnovan Bennett on this week’s episode of The Waggle presented by Sport Clips. “So everywhere I go I’m still Air Canada. People will still kind of say that.”

RELATED
» O’Leary: Hufnagel’s coaching tree reaches across the league
» Watch the entire season 5 of Best in the League
» Steinberg’s MMQB: 5 storylines I would have kept my eye on

Bridge was drafted by the Montreal Alouettes in the fourth round (31st overall) in the 2015 CFL Draft. He has been a member of the Alouettes, Saskatchewan Roughriders, Toronto Argonauts and the BC Lions over his five-year career. The six-foot-five, 235-pound Canadian pivot played in 69 career games, completing 225 of 344 passes for 2,679 yards, 14 touchdowns and 10 interceptions. He also added 71 carries for 325 yards and four majors on the ground.

As for any professional athlete, hanging up the cleats was a bittersweet choice for Bridge; football has been part of his life for as long as he can remember. But at the end of the day, Bridge knows that this career change is the right decision.

“Obviously I’m gonna miss it but I know that at the end of the day with policing it’s going to be it’s a great job with benefits, a great job with pension and it’s guaranteed income,” said Bridge. “I don’t have to keep looking over my shoulder, I don’t have to keep thinking about, ‘hey, am I going to be here next year?’ It’s more like, ‘hey, you know, I could just go into a job where I can actually just help out people and like really prep for the future.’”

Following the 2019 season, Bridge became a free agent. He leaned on his dad and brothers for support as he tried to decide what he was going to do with his future.

“(They said) ‘don’t let football dictate your life. You’re a lot more than a football player. You bring a lot more to the table than just being a football player.’ I think that’s what athletes seem to forget,” said Bridge. “The positive side of this COVID-19 is a lot of football players are starting to see what else they can do. We’ve just been trained to only play football. Every time for extracurricular activities or extra leisure time, we were doing something to benefit for football.

“Now because that was stripped away from us because of Mother Nature and how the circumstances of the world is, people are really trying to find out what else they can do opposed to run between some white line and chase after a ball.”

“At the end of the day, I knew that I ran my course and this is the next thing and the next chapter in my life that I’m very excited for,” Bridge continued. “I’m looking forward to still being in the community and I can help out. I feel like I can help out a lot more this way because I’m interacting on a daily basis.”