Sex Before the Game?: Some of the best answers to GC’s most awkward question

TORONTO — It is one of the strangest moments of Grey Cup week, one that has become perhaps even more anticipated than the event which contains it.

For decades, on the Wednesday before Grey Cup, the head coaches of both competing teams take to the podium in front of a gathering of media, usually in a ballroom or convention hall.  It is the media’s first formal press conference with the two sideline bosses since winning their respective divisions so coaches are asked questions pertaining to their team’s path to the Grey Cup, approach to the week and more.

It has gone from a general media availability where the press want to gather quotes for stories and the coaches want to scurry away so they can continue prepping their squads for the year’s biggest game.

Then, as the proceedings near a close, the final question is asked: “What is your rule/approach/philosophy on your players have sex before the big game?”

The annual question is now simply known informally as the “Jim ‘Shaky’ Hunt Memorial Question”.  Hunt, the late columnist made this somewhat of an annual tradition many years ago when he was fed up with the monotonous banter between the coaches in an attempt to lighten up the mood of the room.   Hunt passed in 2006 and Edmonton Sun columnist Terry Jones picked it up and has been asking it ever since.

Since the nature of the question is to provide levity, we here at CFL.ca feel it is important that we provide some lighter fodder for you during a tough week that would otherwise be packed with football news and analysis.

So with that said, here are some of the better answers to the annual sex question from the last 15 years or so:

The soft-spoken Rick Campbell made his first appearance as a head coach in the big game in 2015 as heavy underdogs against Edmonton.  He applied his team’s philosophy to his answer which clearly he had prepared for.  He left the room in stitches when he said, “This mirrors our football team this year — the odds aren’t good and nobody gave you much of a chance but if you pay attention to detail and you execute and you do it with zest and enthusiasm, anything can happen”

Campbell followed up a Grey Cup berth in 2015 with another one the following year and once again gave the media a gem of an answer.  While sharing the stage with Calgary’s Dave Dickenson, Campbell addressed a room seeking out a worthy follow-up and stuck to his formula from the previous year.

“If you don’t succeed, then try try again … I guess that is our motto for Grey Cup this year”, Campbell said with a smile. 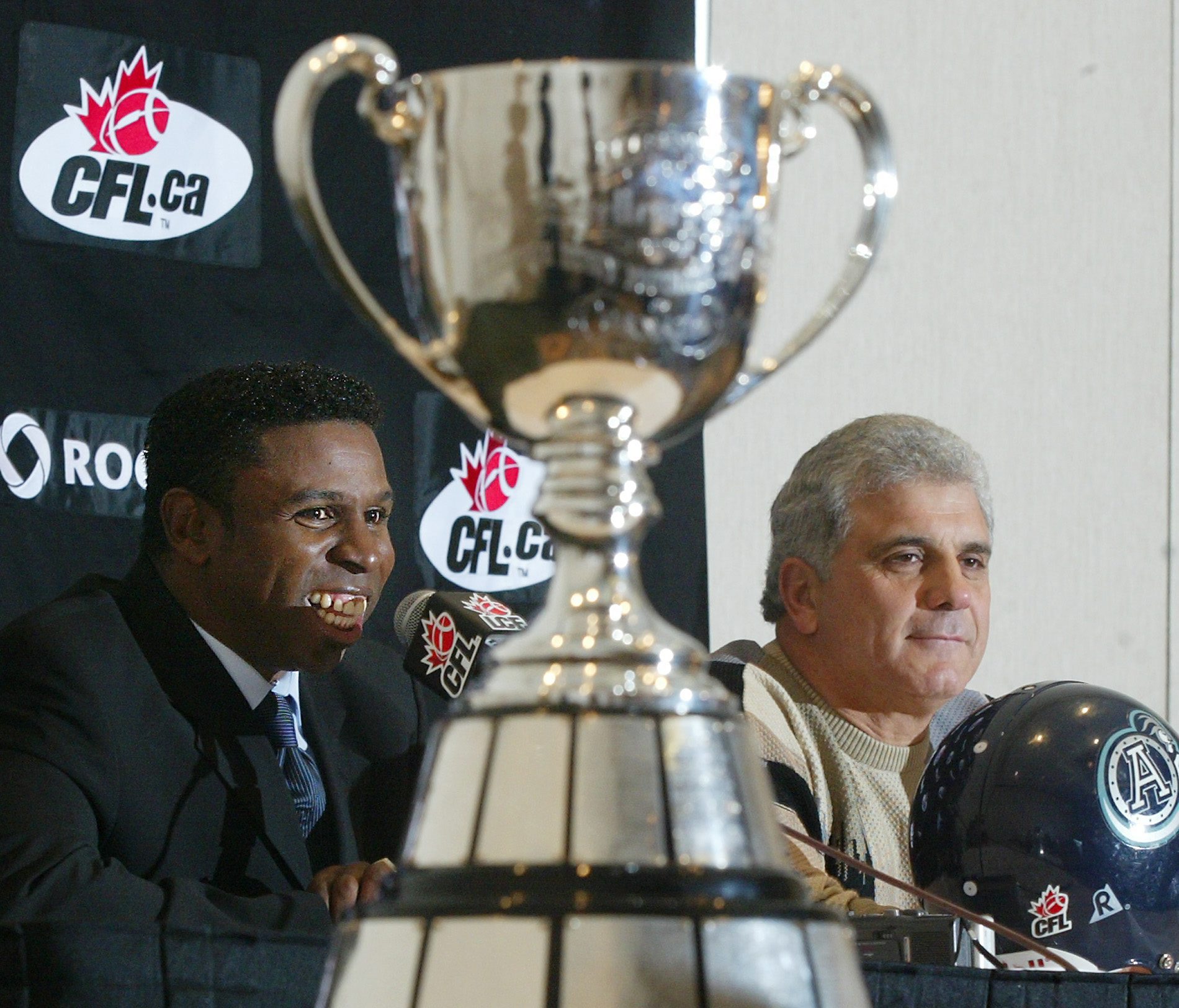 Michael ‘Pinball’ Clemons is one of the most legendary speakers this league has ever seen but everyone was floored when they heard his response to the question in 2004.  He was making his first appearance at the Grey Cup as a head coach as his Argos faced off against Wally Buono and the BC Lions.

As the rookie of the two panelists that November day in Ottawa, Clemons had the mic first and said. “If you regularly partake, then by all means continue. If it is not in your nature, then please abstain.”

Mike O’Shea was one of those players Clemons was referring to as a linebacker on the 2004 Grey Cup champions Argos but just last year he made his first appearance in the game as a head coach and he turned out what some believe the best answer to date.

Always a pragmatic leader of his team, O’Shea was clearly prepared for the moment.

“It’s been eight years since (the Bombers) got in this position and another 29 since we finished the job,” O’Shea said of Winnipeg’s then-Grey Cup drought.  “So, there are going to be some nerves and the expectations are very high.  The anticipation can sometimes ruin the event.  So I guess my guidance to the players would be: don’t exhaust yourself in the warmup” 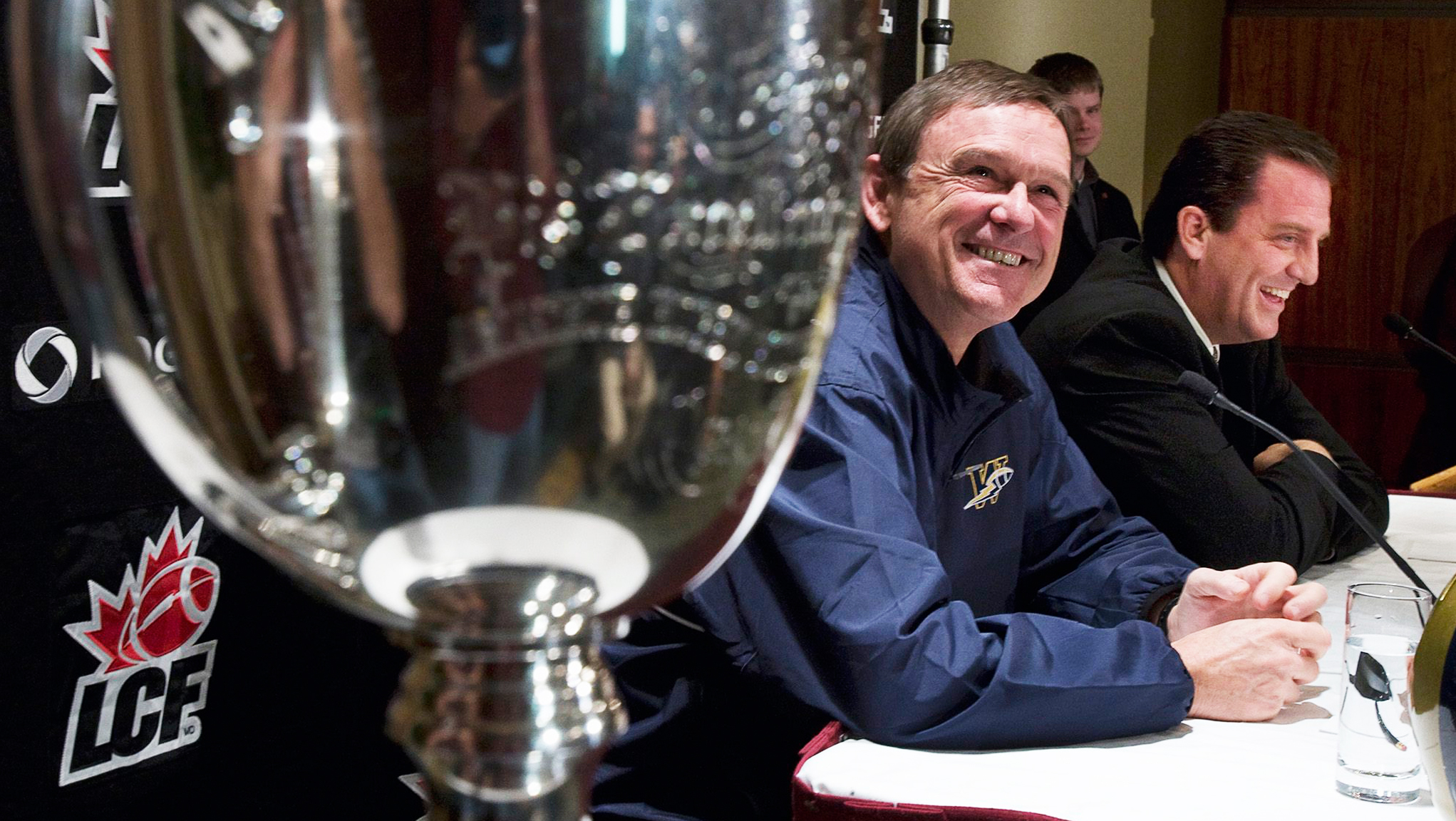 Two biggest rivals met in the 2007 Grey Cup when the Bombers faced the Riders and head coaches Doug Berry had a unique take on the question. “If it’s with themselves . . . ,” he said to thunderous laughter from the media gathering. “You ask a question you’re going to get that kind of an answer.” 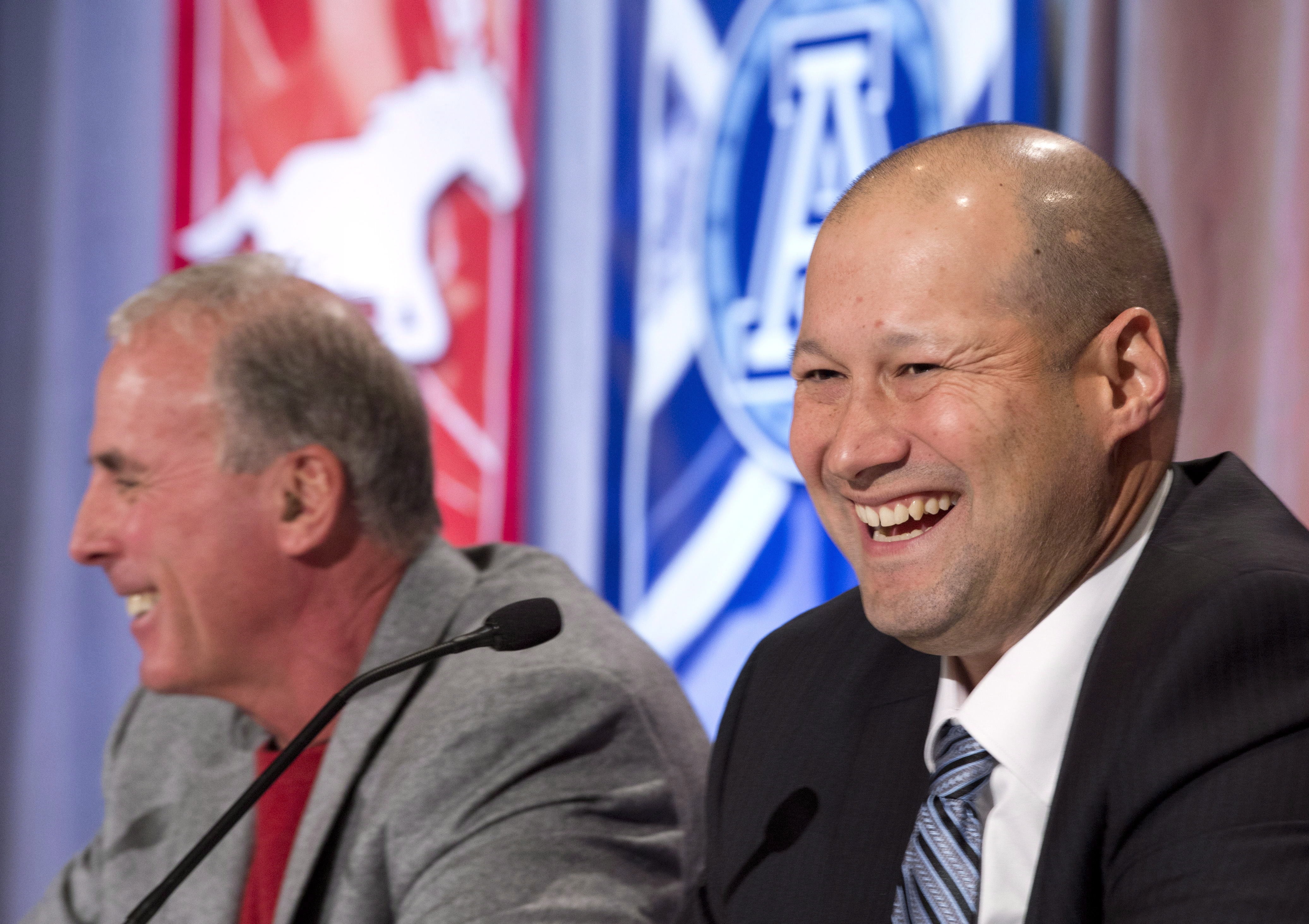 Then-rookie head coach Scott Milanovich found himself in a spot where he had to answer the question first when the Argos and Stamps played in 2012.

“I have two young daughters at home right now that are probably watching this press conference so my take on it is going to be I believe in abstinence.”

John Hufnagel, Calgary’s head coach and general manager at the time said he left matters up to his players.

“About a quarter the way through the season when our lineup was like a revolving door we had the motto ‘No excuses, just results,”’ he said. “And when the new season started, that being the playoffs, our motto became: ‘Don’t do your best, do whatever it takes.’

“Hopefully that answers your question.” 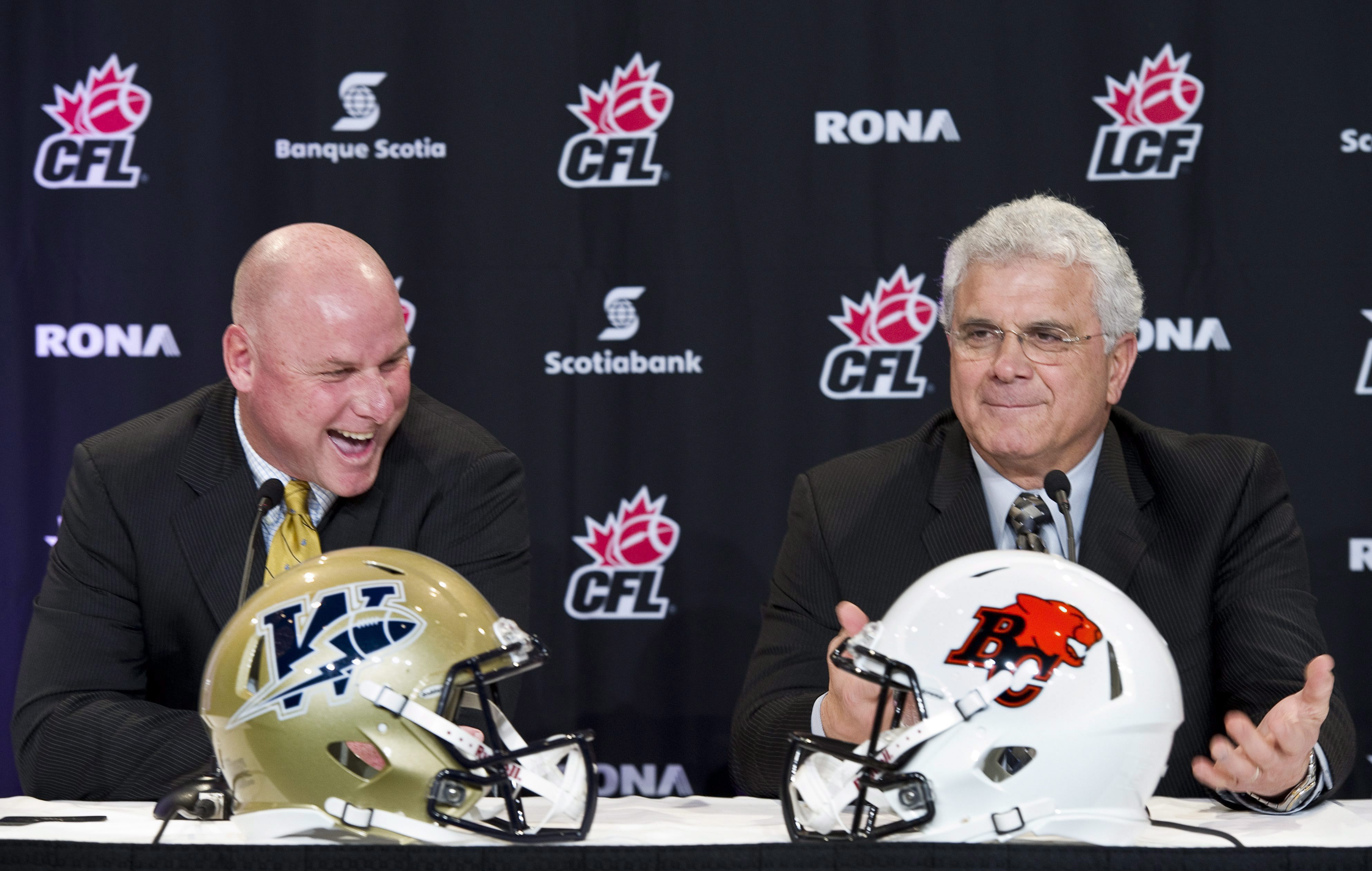 Paul LaPolice led the Blue Bombers to the 2011 Grey Cup and as far as he was concerned, he wanted to know very little of what his players were doing in relation to the subject.

“I appreciate everyone’s concern about that first of all,” LaPolice opened with. “I really don’t want to be clued in for Fridays and Saturdays for (the players).”

Buono, who was at his fifth Grey Cup at the time, saw no need to make the question a bigger deal than it needed to be.

“My thing is what you do, you do,” he said. “What’s the big deal? “Some players, God bless them, enjoy sex. Some players don’t. In the end it really doesn’t matter. You know what matters is whether you line up and play for three and a half hours so if sex is an excuse, it’s a bad excuse.”

Standout statements from the Argos’ State of the Franchise
REDBLACKS retain football operations, coaching staff for 2021